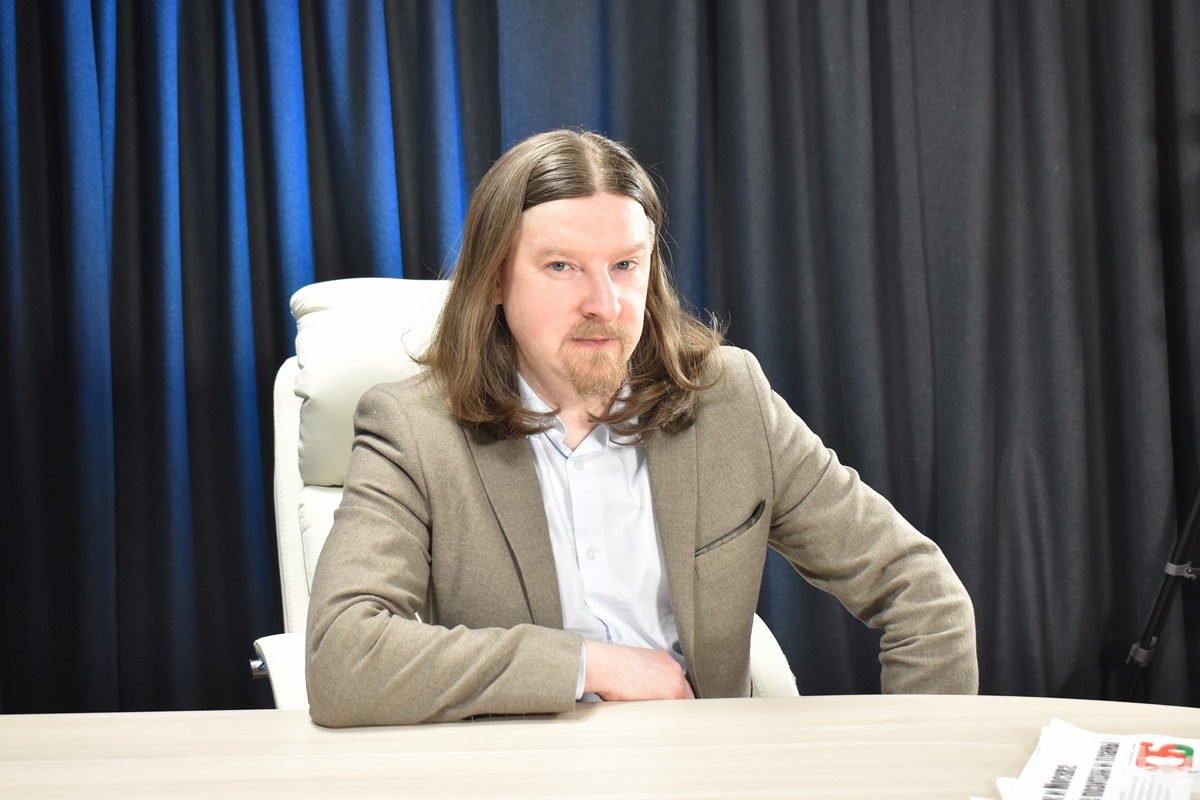 “There are two types of cyberattacks. The first type envisages attacks on infrastructure facilities, enterprises and departments. Such attempts were recorded in our country, but we successfully repulsed them, restoring the work of organisations. The second type is a cyberattack on the security of personal data. Now any personal data, especially that people share on western social networks, is collected and used in the future. This is used to launch information and psychological pressure on people, e.g., mailing and targeted advertising. Now it is almost impossible to access Facebook: there is a constant stream of lies and fakes that Belarus is allegedly participating in a special operation of Russia in Ukraine. Such advertising is used in order to play on human heartstrings, especially of women and mothers. It can be seen with the naked eye that this is an outright lie. Nevertheless, such advertising is not prohibited. Even if users don’t want to see it, removing as unwanted, it still appears. This is a massive pumping [of users with a certain opinion],” noted Aleksei Dzermant.

The expert is confident that all this is being done in order to deceive citizens and destabilise the situation in our country, “Belarus stands like a rock. Its stability and sustainability pose a threat to the collective West. This is the main reason and purpose of this information attack. The most important thing is to be steadfast. If it is not possible to refuse or disconnect from the network, surf it with the understanding that they want to use you so that you begin to demolish your state with your own hands.”

The political expert also commented on the new Instagram and Facebook policy towards Russians, “I’ve heard Facebook top managers’ speeches many times. They often talk about how they fight extremism on their social network. In the situation with Russia, they cancelled their own rules for themselves, thus becoming an instrument of informational hybrid warfare. It even came to odious things. It is allowed to call for the murder of Russians and discrimination based on ethnicity in the Ukrainian segment of Facebook. What is it? Actually, this happens not only in Ukraine. They target a whole block of countries. Facebook is mostly alien and hostile to us.”

The expert believes that digital sovereignty is becoming inevitable, “We must control our segment of the Internet space.”

Earlier, the US company Meta temporarily allowed calls for violence on social networks Facebook and Instagram against the Russian military in light of Russia’s special military operation in Ukraine.