Russia has decided to allocate a $1.5bn loan to Belarus in order to implement projects in the field of import substitution and development of relevant industries – as the Deputy Prime Minister of the Russian Federation, Aleksei Overchuk, told RIA Novosti at the 2nd Caspian Economic Forum in Moscow 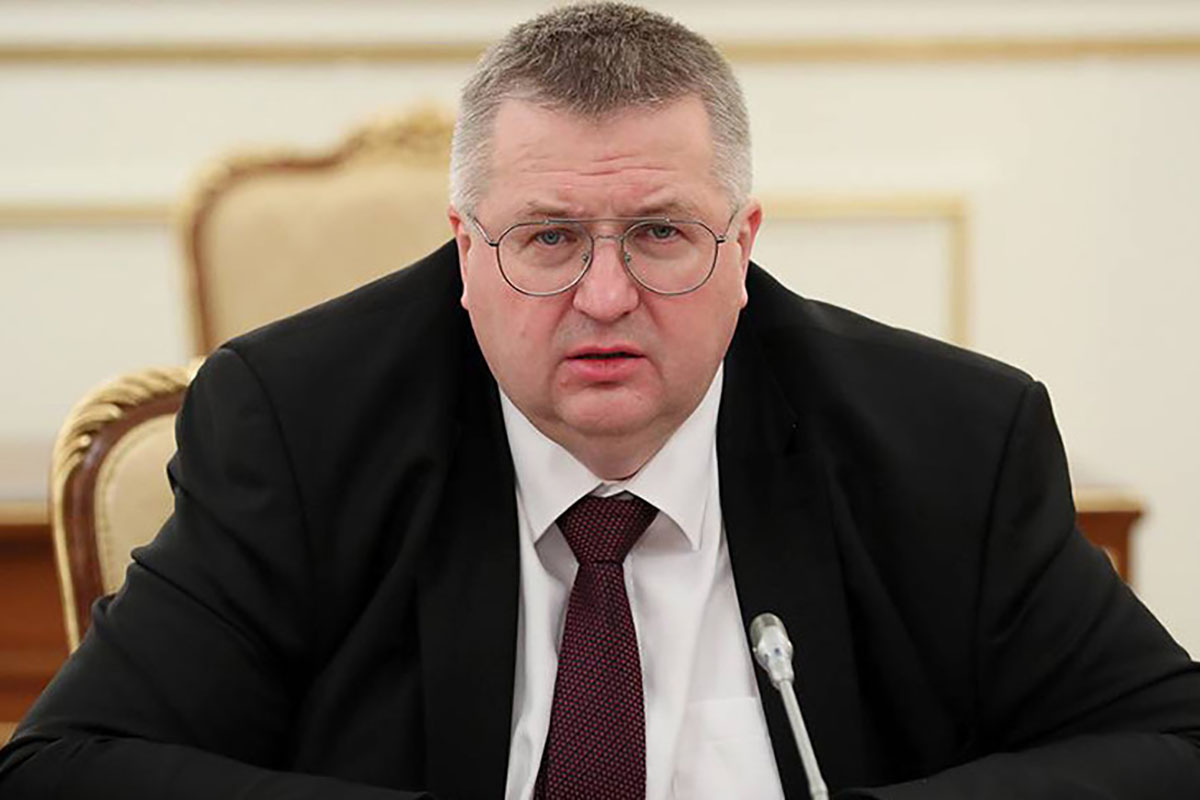 As already reported, President Aleksandr Lukashenko said in June this year that Russia would allocate about $1.5bn to Belarus for participation in import substitution programmes. Belarus’ Prime Minister Roman Golovchenko noted then that the sum of the loans allocated to finance joint import-substituting projects in the field of industry can be increased.