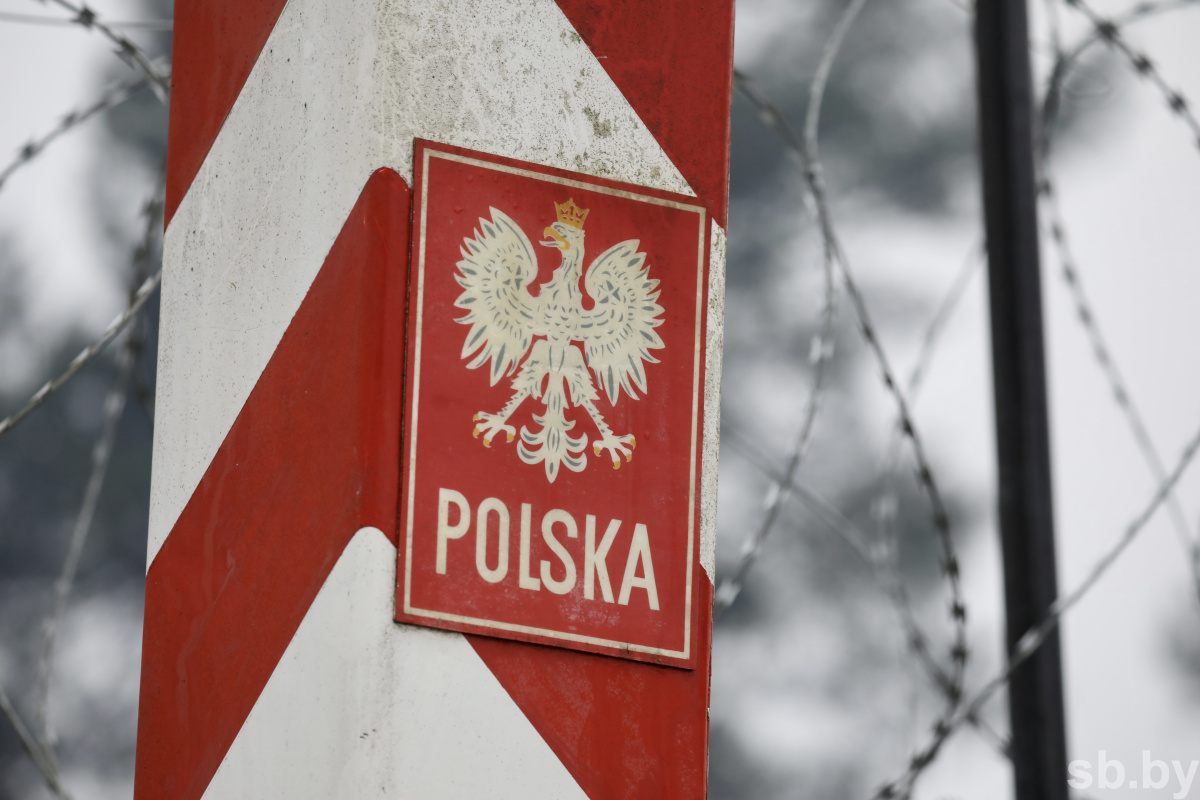 “The Polish border guards took more and more people every day to ‘patrol the territory’, as they called it. They just took a soldier, made him drink alcohol and told him to kill someone,” he said.