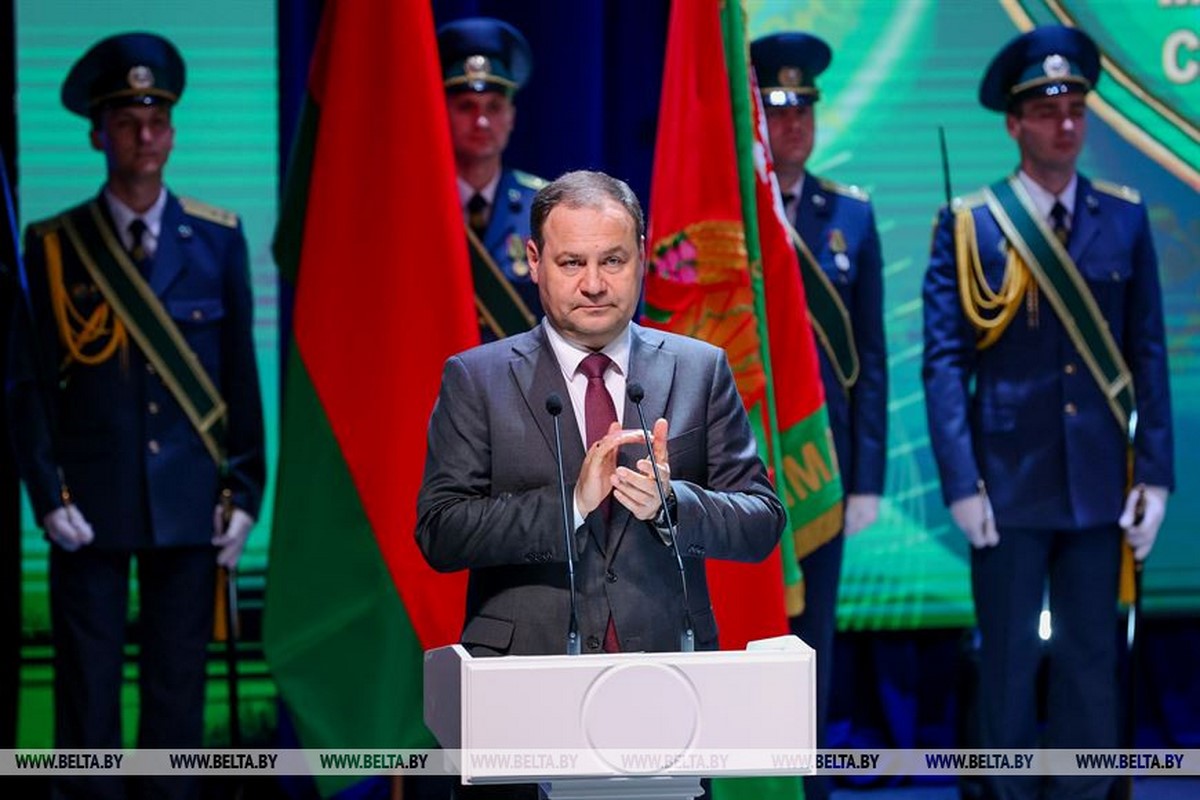 The Prime Minister told those present that, as a student, he wrote a course paper on the history of trade relations. “I remember an episode when customs officers of the Polotsk Principality carried out a special operation to detain Riga smugglers who imported wine by secret paths, while also exporting skins of various animals with fake seals. You are worthy followers of your predecessors,” he said. 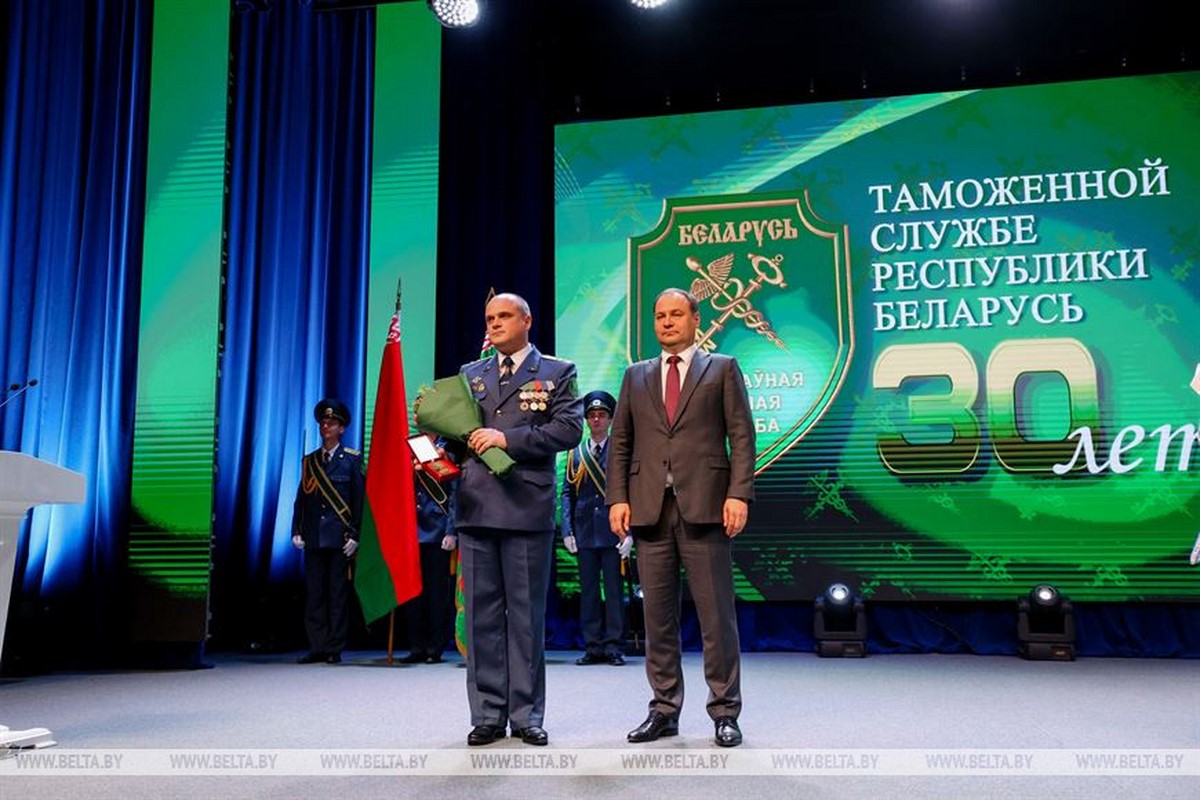 Mr. Golovchenko noted that the customs service of Belarus has a rich history, glorious present and wonderful future, “The role of state control on the country’s borders is especially increasing in conditions of an escalating pressure and various restrictions and barriers. You are supervising this control jointly with our border guards. Thirty years have passed very quickly and, over this time, our own sovereign and independent customs service has been formed. It now boasts new methods, tactics of work, material and technical base, but a person is in the heart of these.” 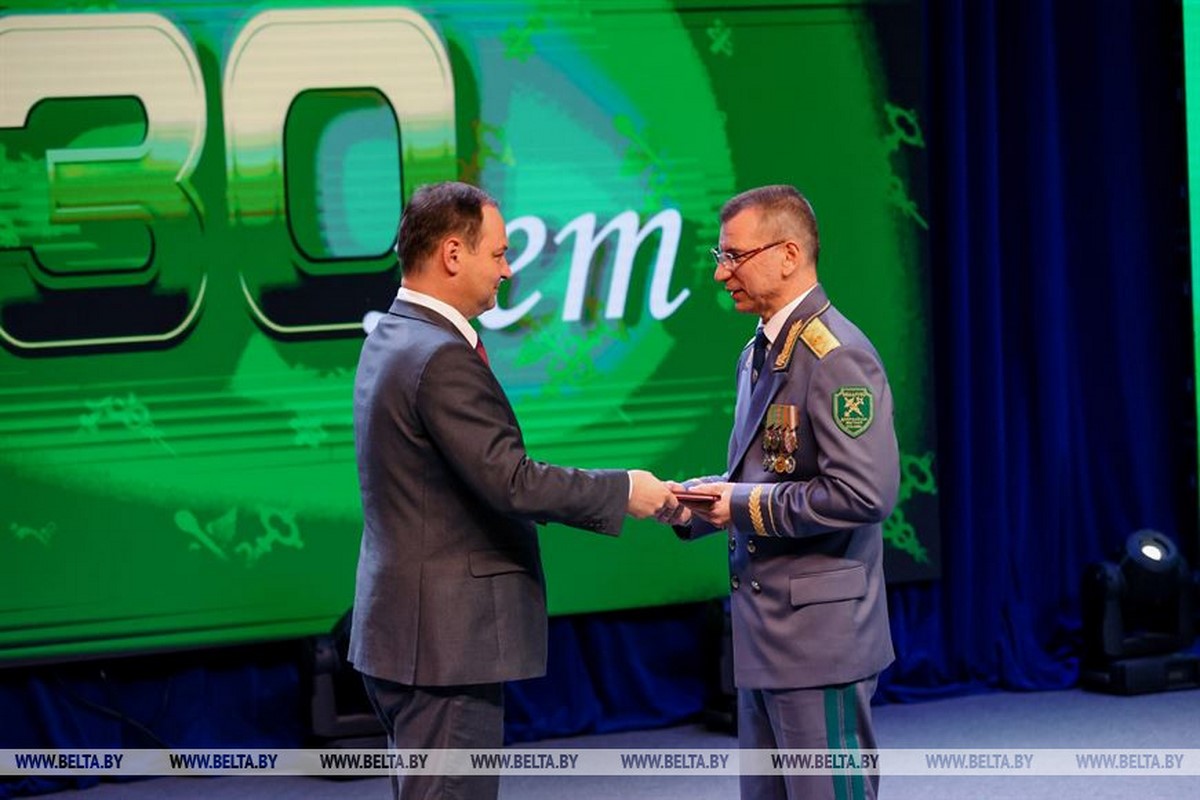