The Commonwealth of Independent States members need to follow along the direction of deeper integration – as stated by the First Deputy Chairman of the CIS Executive Committee, Leonid Anfimov, BelTA reports 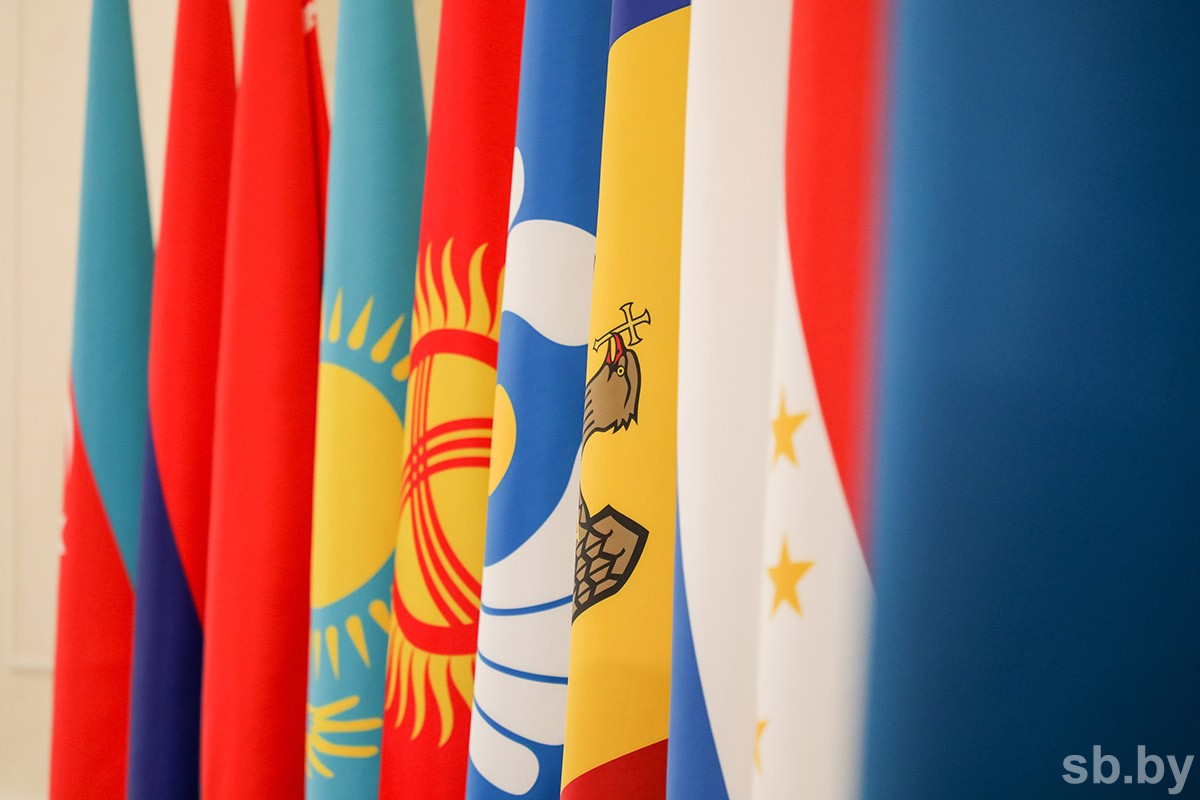 "The economy is the key. The increase in trade turnover between the CIS countries by 29 percent in 2021 is a good indicator. However, on the other hand, trade within the CIS makes only 19 percent of trade of the CIS states with other countries. Meanwhile, the CIS economy is the economy of the former Soviet Union which was self-sufficient," Mr. Anfimov stressed.

According to him, the CIS member states should co-operate and choose an avenue of in-depth integration. "We could take a leading position in global economic development. This should be the focus of our attention,” Mr. Anfimov said.