The first power unit of the Belarusian nuclear power plant (BelNPP) made it possible to replace about 1.8 billion cubic metres of natural gas – as reported by BelTA with reference to the press service of the Energy Ministry 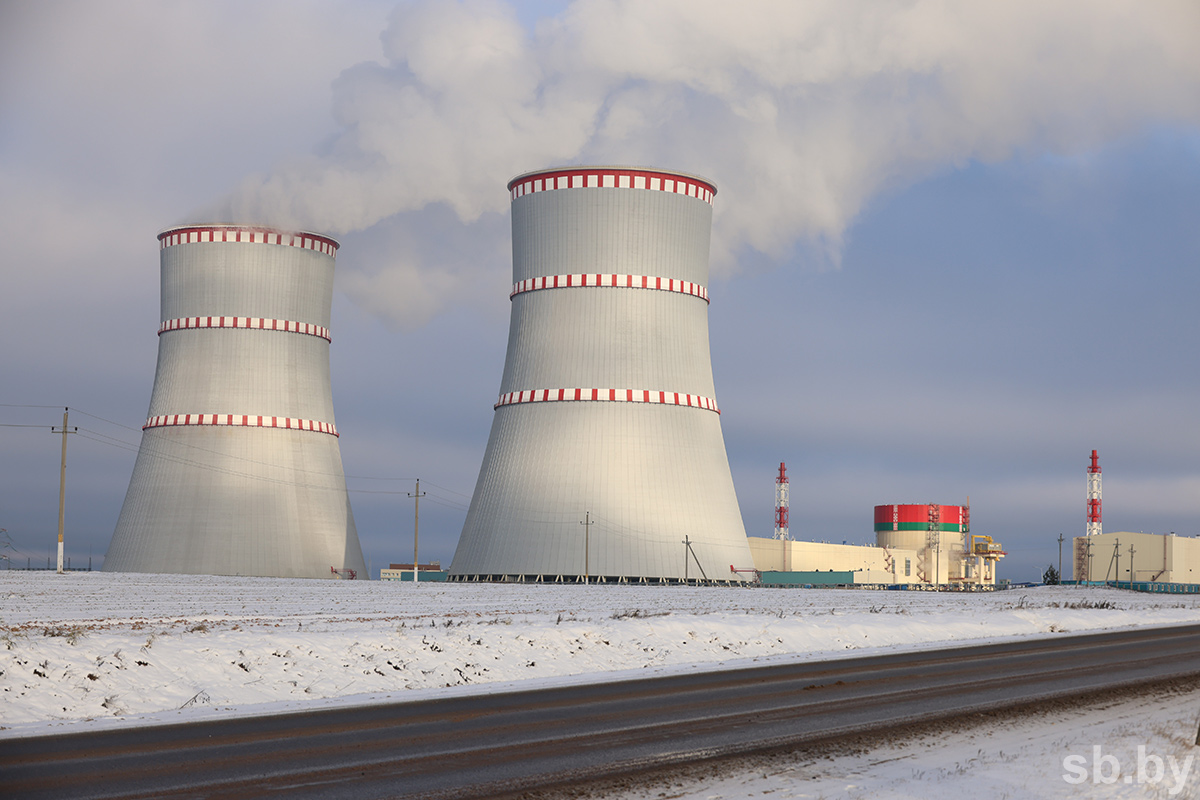 According to Belarus’ Energy Minister Viktor Karankevich, since the first unit of the nuclear power plant joined the unified energy system, 6.9 billion kWh of electricity have been generated, enabling to replace about 1.8 billion cubic metres of natural gas, which is equal to the practical annual volume of its consumption by the country’s population.

He also spoke about the progress of work at the second power unit of the BelNPP. As part of the physical start-up phase, fresh nuclear fuel was loaded into the unit’s reactor core.

“We are at the pre-stage when hydrotests are being carried out for the density of the reactor plant: its primary and secondary circuits,” explained Mr. Karankevich.

According to him, further on, it is planned to reach the minimum controlled power level of the reactor unit with appropriate tests and studies. Then the energy start-up and the issuance of the first kilowatt-hours are expected.

With the commissioning of the second power unit, the volume of electricity generated at nuclear power plants will be about 18.5 billion kWh per year, thus enabling to replace 4.5 billion cubic metres of natural gas annually.