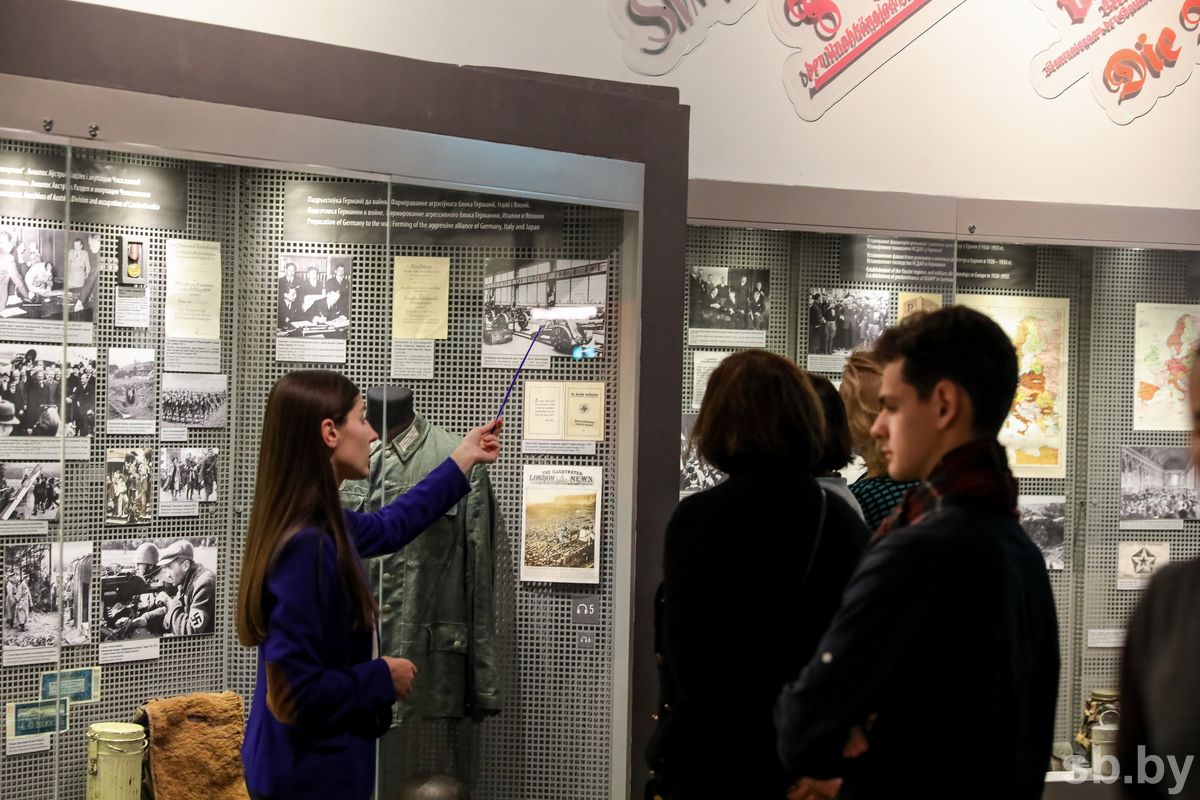 Representatives of ministries and departments, colleagues and old friends came to the museum on the day of its 77th anniversary to congratulate all employees. Words of special gratitude were addressed to veterans of the Great Patriotic War, partisans and underground workers who, in the post-war period, contributed greatly to replenishment of the museum's funds.

“It’s our duty today to continue the good work of our fathers and grandfathers,” Director Vladimir Voropaev said. “We must preserve the memory of the heroes, warn future generations from repeating the mistakes of the past, and preserve peace on the planet!” 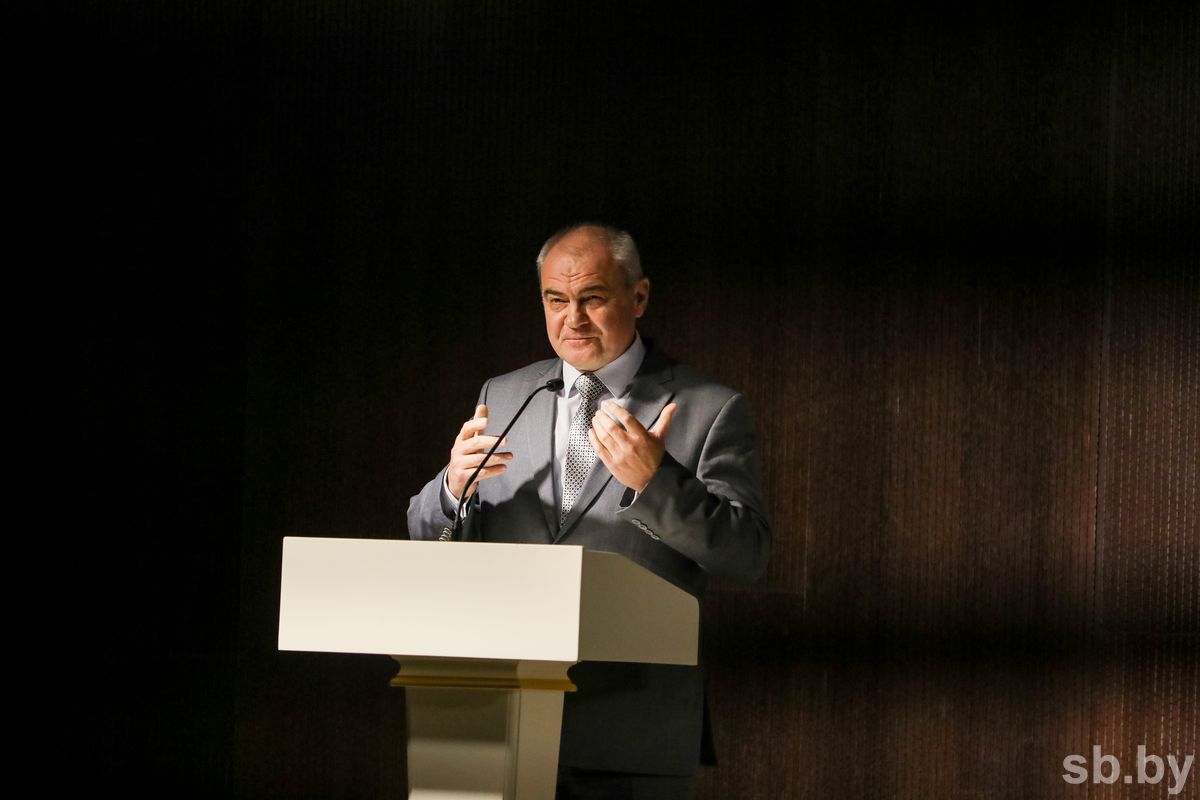 Mr. Voropaev expressed gratitude to the museum employees for their work and professionalism, wishing them good health, happiness and longevity.

To mark the date, the museum opened new expositions – enabling visitors to learn more of the history of its creation.

The Museum History in Faces and Between the Past and the Future temporary photo-documentary exhibitions reveal the main directions of the museum activities over seven decades. They feature photos and documents that show the most important moments of the preparation and opening of the first exposition on October 22nd, 1944. Visitors can see a 1944 book of impressions and suggestions, and also photos of the first employees. 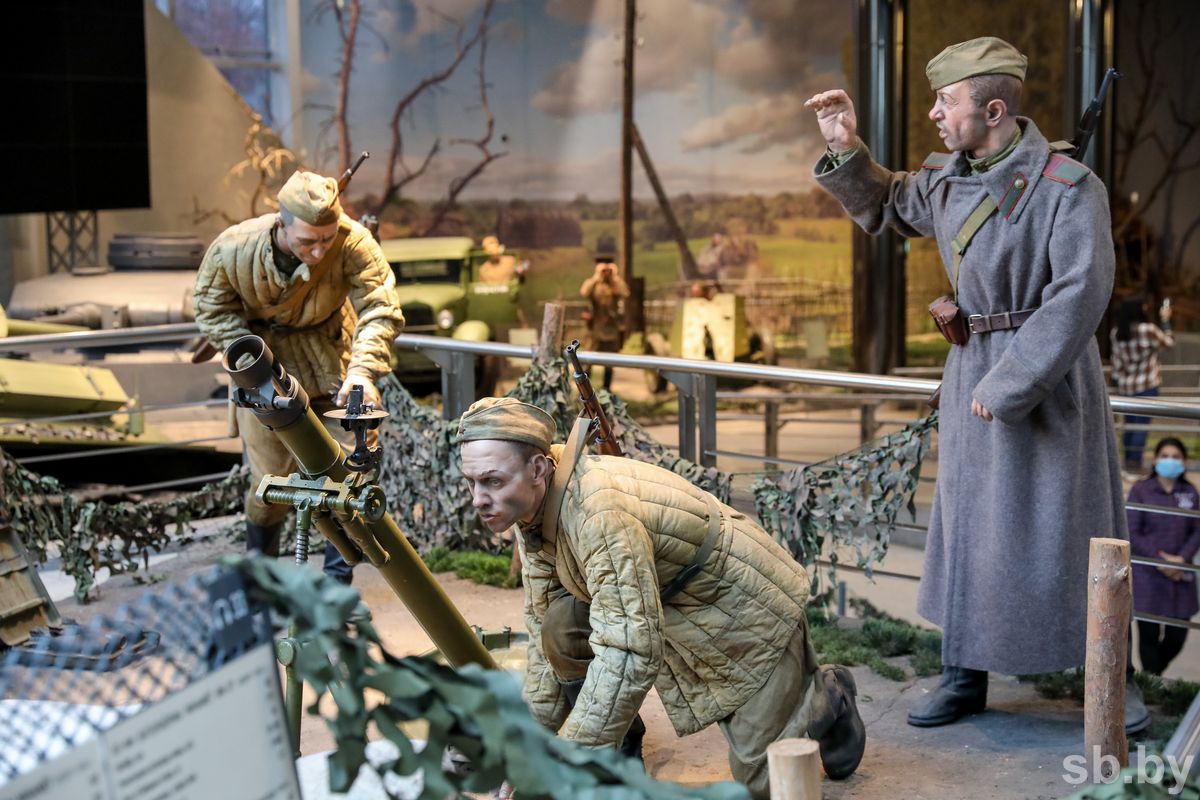 Among the museum’s creators were former partisans, underground workers and soldiers, including Aleksei Belogortsev, Piotr Lovitsky and Piotr Goncharov who – jointly with their colleagues – delivered exhibits directly from the partisan territories and battlefields.

“Immediately after a partisan parade in Minsk on July 16th, 1944, a group of former partisans and underground workers was formed in the city. They aimed to create the first exposition,” Natalia Yatskevich, who heads the Partisan Movement History Department, explained. “It is hard to imagine the time when people were returning from evacuation to the terribly destroyed Minsk and many had nowhere to live. Authorities then proved to be truly far-sighted: they ordered to create a museum at the miraculously survived House of Trade Unions.” Since 1966, for almost half a century, the museum was located there but, on July 2nd, 2014, on the eve of the 70th anniversary of the liberation of Belarus from Nazi invaders, the exposition was inaugurated in a new building on Pobediteley Avenue. 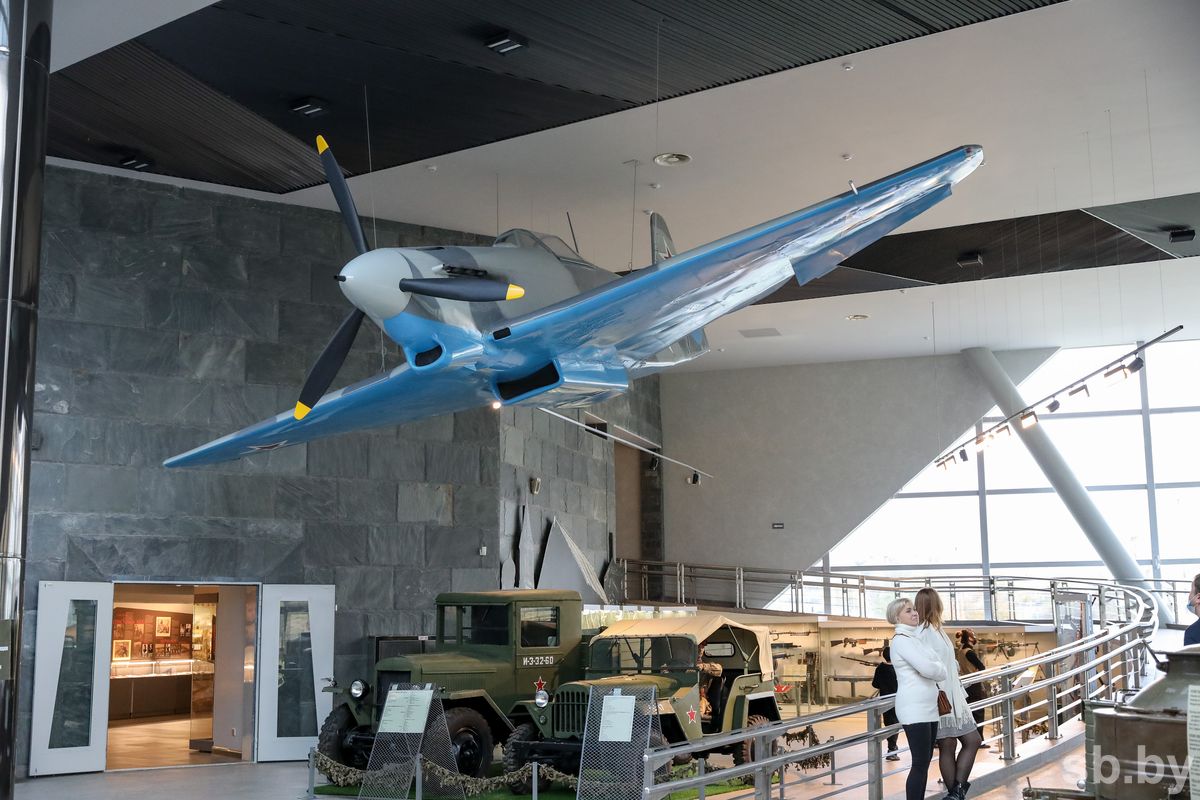 At present, the museum keeps a rich collection of photos of honoured guests who visited it at different periods. Among them are American singer Dean Reed, the First Secretary of the Central Committee of the Communist Party of Cuba – Fidel Castro, a Cuban cosmonaut and a Hero of the Soviet Union – Tamayo Mendez, a People's Artist of the USSR and a Hero of Belarus – Mikhail Savitsky, and many others. One of the photos features Mikhail Savitsky's meeting with the museum staff. In 1980, the artist donated a series of his paintings – Numbers on the Heart – to the museum; they depict horrors of the Nazi camps — Dusseldorf, Buchenwald and Dachau – of which Mr. Savitsky was a prisoner from 1942 to 1945. Next year, an exhibition of his paintings will open at the museum – to mark the artist’s 100th jubilee.

The Belarusian State Great Patriotic War History Museum is a true veteran and patriot. It is the age mate of the Victory, has a rich history, and continues its mission: to preserve the historical legacy for future generations. 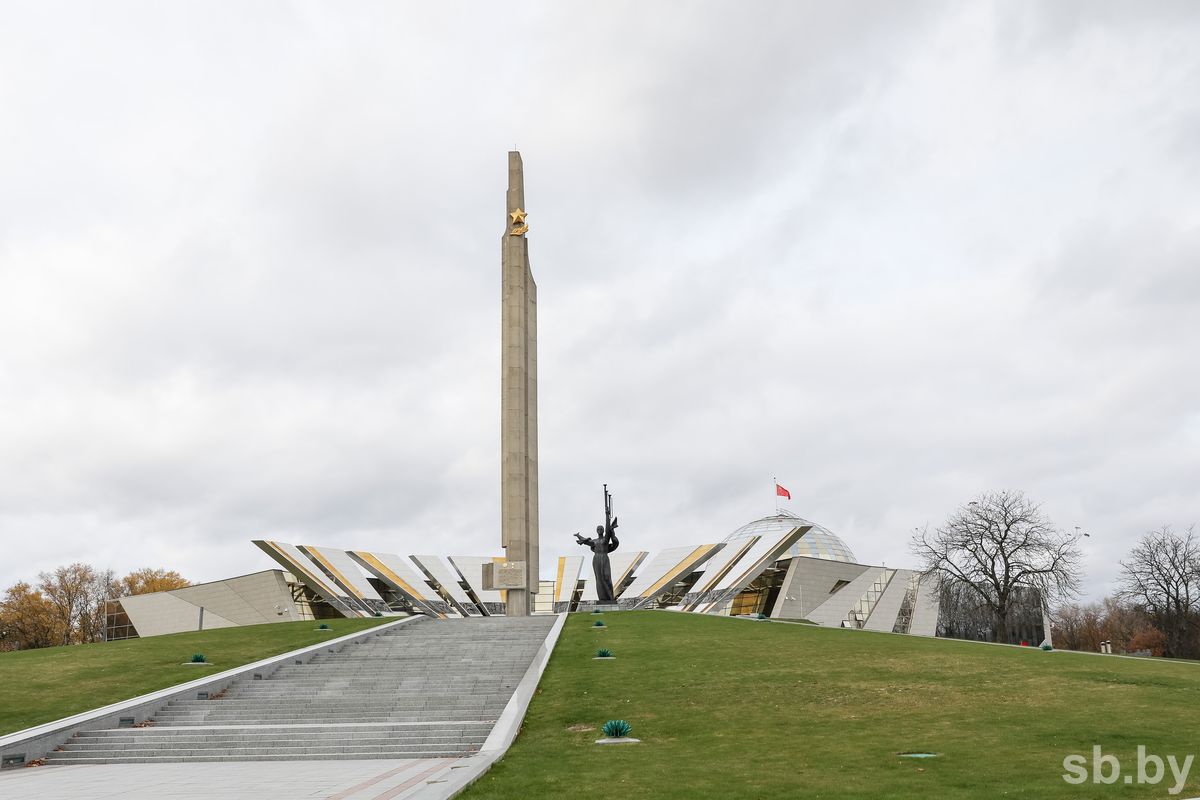