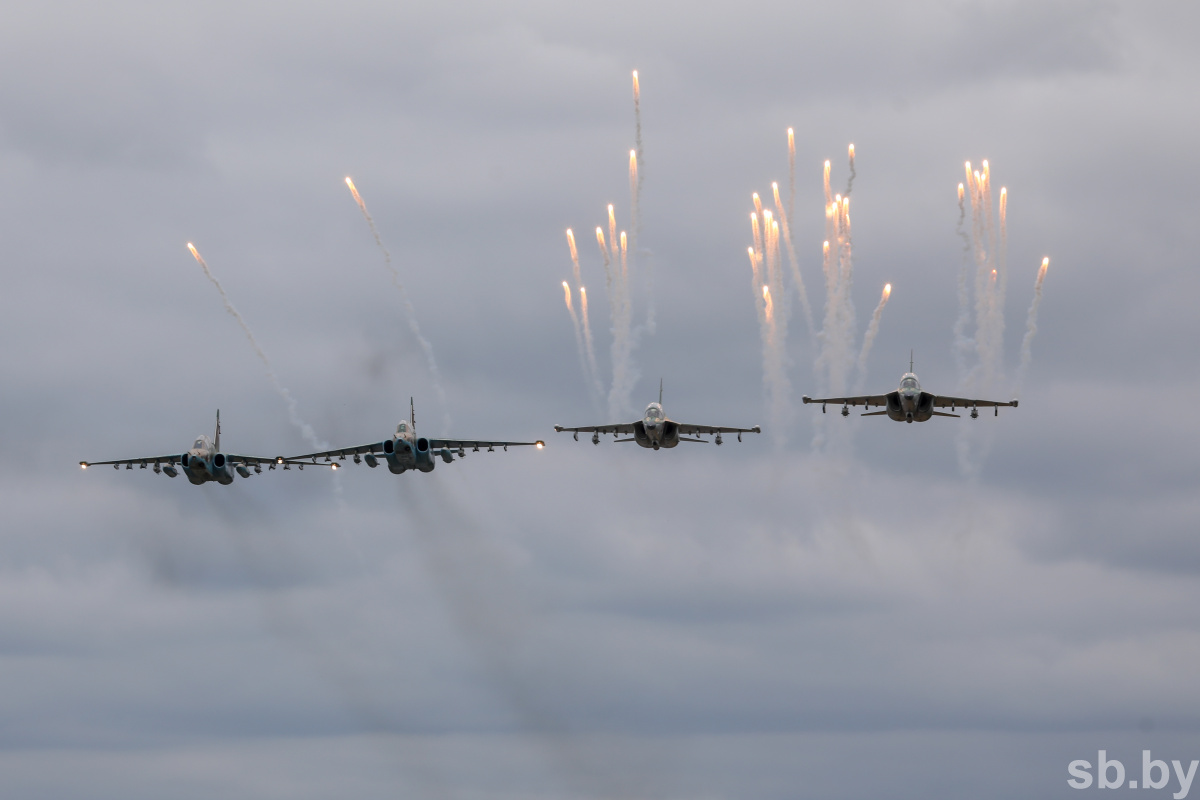 As informed, the live-fire operational and tactical exercises with the branches of the Air Force and Air Defence troops will last until August 25th in line with a training plan for 2021/2022. The drills are taking place on the territory of Belarus and the 185th Combat Training Centre of Russia’s Aerospace Forces.

It is reported that the exercises have two stages: August 9th-11th (on the Belarusian territory) and August 22nd-25th (within the boundaries and the airspace of the Ashuluk training ground). The military will be redeployed to the latter by rail and air.

As explained, the exercises aim to enhance the military unit cohesion when performing tasks for their intended purpose.