Belarus will hand over materials of the criminal case on Polish security forces’ crimes against refugees to international structures – as an official representative of the Prosecutor General's Office, Dmitry Brylev, told ONT TV channel, BelTA reports 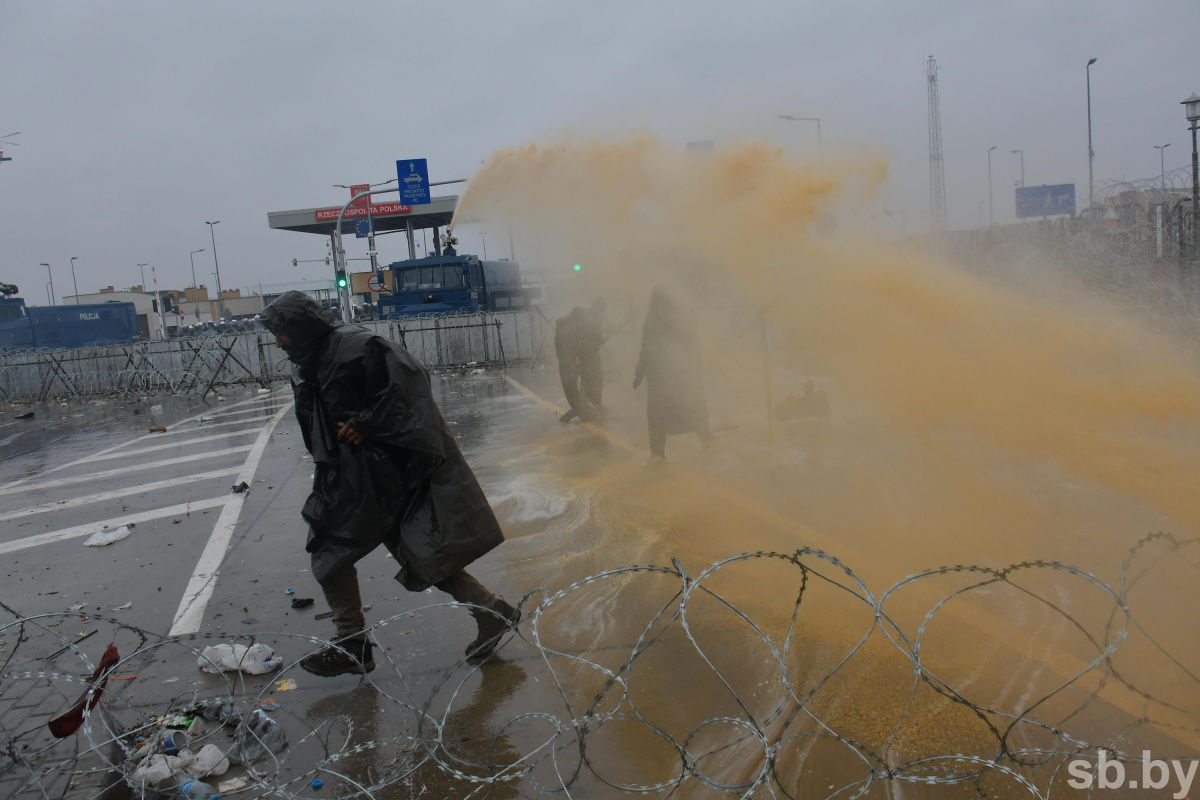 "Representatives of the Polish authorities have repeatedly illegally deported refugees and continue doing this now. They also used torture and other acts of cruelty. This state’s security officers applied clearly disproportionate organisational and technical measures: paramilitary and armed patrols, cordon, threatening flights of aircraft, tanks, and other heavy weapons. Demonstrative shots into the air, explosions, blinding lighting, and special means were used against defenceless people, including at night time,” Mr. Brylev said.

According to the official, the Prosecutor General's Office of Belarus has sent five volumes of copies of the criminal case materials in Russian and English to the Council of Ministers and the House of Representatives ‘with a request to arrange their transfer to international and European structures, including European Parliament, for them to give a legal assessment of the described events’.