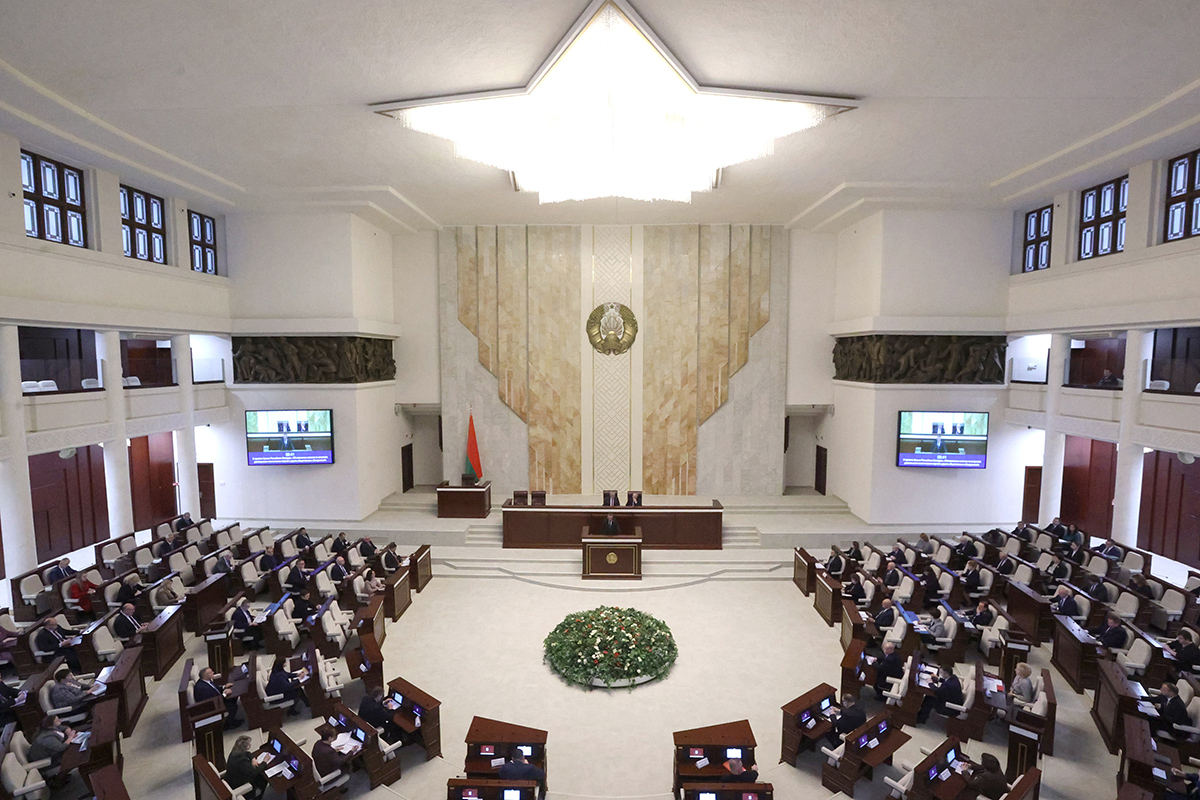 The draft law has been submitted to the House of Representatives by the Council of Ministers.

The Belarus-France agreement on co-operation in the field of culture, education, science, technology, and mass media was signed in Paris on January 20th, 2010, and it was ratified by Belarus on December 2nd, 2010, entering into force on July 31st, 2011.

In accordance with its Article 14, the agreement is concluded for five years and automatically extended for the same period, unless one of the parties notifies the other party in writing of its intention to change or terminate its validity no later than three months before its expiry date.