Belarus and Russia will intensify co-ordination of draft international treaties in the legal sphere – as agreed during the 17th meeting of the joint board of the Russian and Belarusian justice ministries, the Justice Ministry’s press service reports 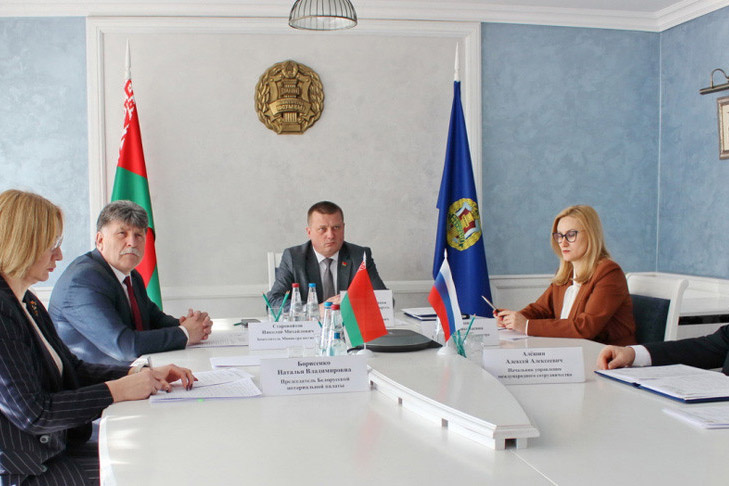 The meeting gathered the justice ministers of Belarus and Russia: Sergei Khomenko and Konstantin Chuichenko.

The sides discussed current trends in the notary system development, improvement of rule-making, and contribution of the justice ministries to the implementation of the Union State Treaty.

As reported, a decision was made to intensify work on co-ordination of draft international treaties between Belarus and the Russian Federation in the legal sphere, and also unification of civil legislation within the framework of the Union State.

The sides agreed to enhance co-operation in various formats in the justice ministries’ fields of activity.