The management and employees of the Belarus President Property Management Directorate were one of the first to lay flowers at the legendary T-34 tank, installed on a pedestal near the House of Officers. The combat vehicle was not chosen accidentally: it was on this tank that early in the morning on July 3rd, 1944, the crew of junior lieutenant Dmitry Frolikov drove into the city. 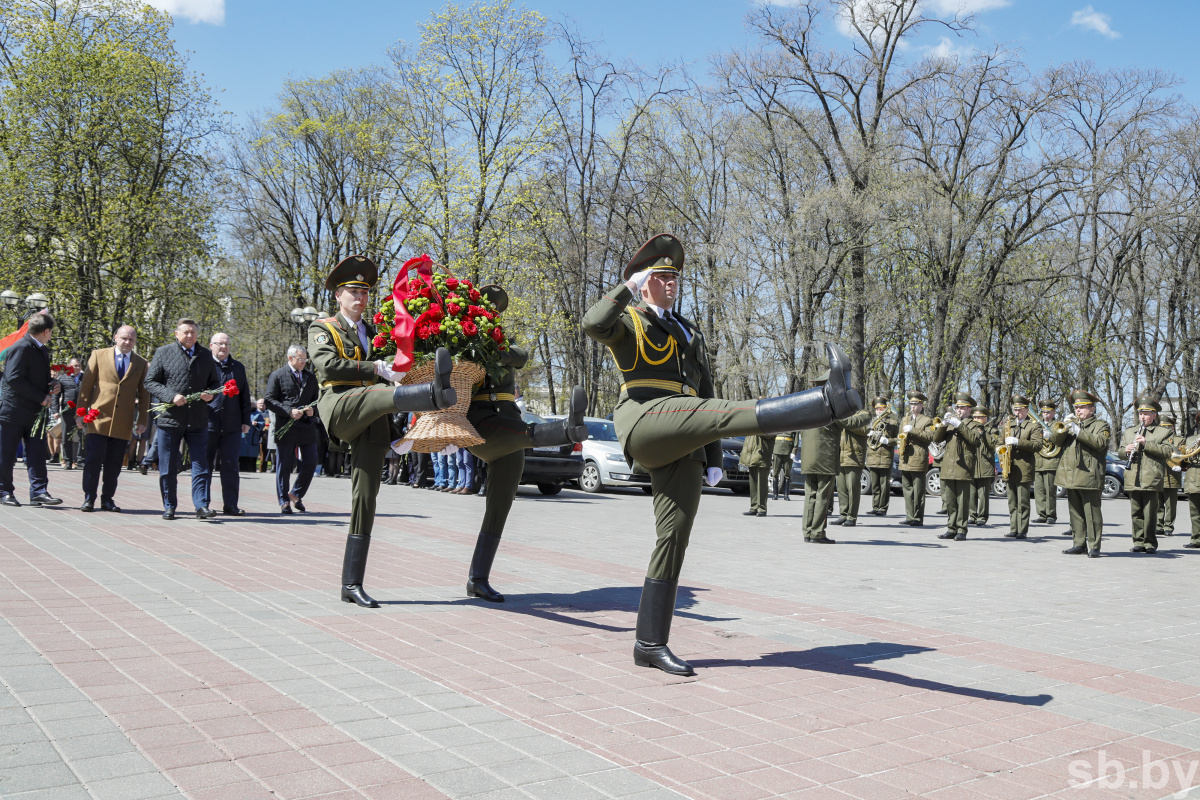 “With this event the President Property Management Directorate kicks off the action, starting this work, which is very important and necessary,” said Valery Ivanov, the Head of the Belarus President Property Management Directorate. “Today, the leadership of organisations and labour teams laid flowers, paying tribute to the memory of our soldiers who accomplished a feat. This proves that our country is peaceful. Belarus remembers everything that happened here almost 80 years ago during the Nazi occupation. We will never forget the people who gave their lives for the victory over the Nazis.” 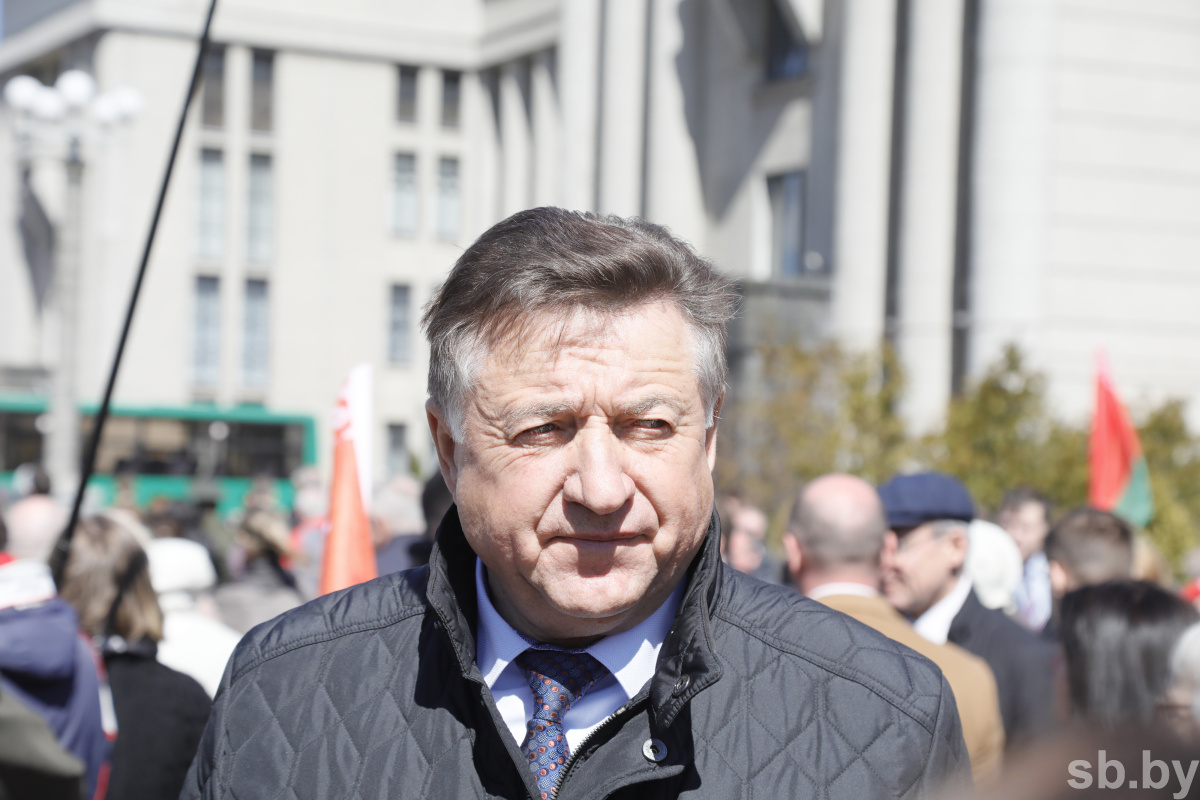 Valery Ivanov drew attention to the fact that Belarus treats memory with special care: many monuments to Soviet soldiers-liberators have been erected in the country, with people regularly bringing flowers and wreaths to them, taking care of obelisks and memorials. However, this cannot be said about Europe, where, according to Mr. Ivanov, they began to forget that it was the soldiers of the Red Army who put an end to the brown plague and thereby saved the lives of many Europeans. 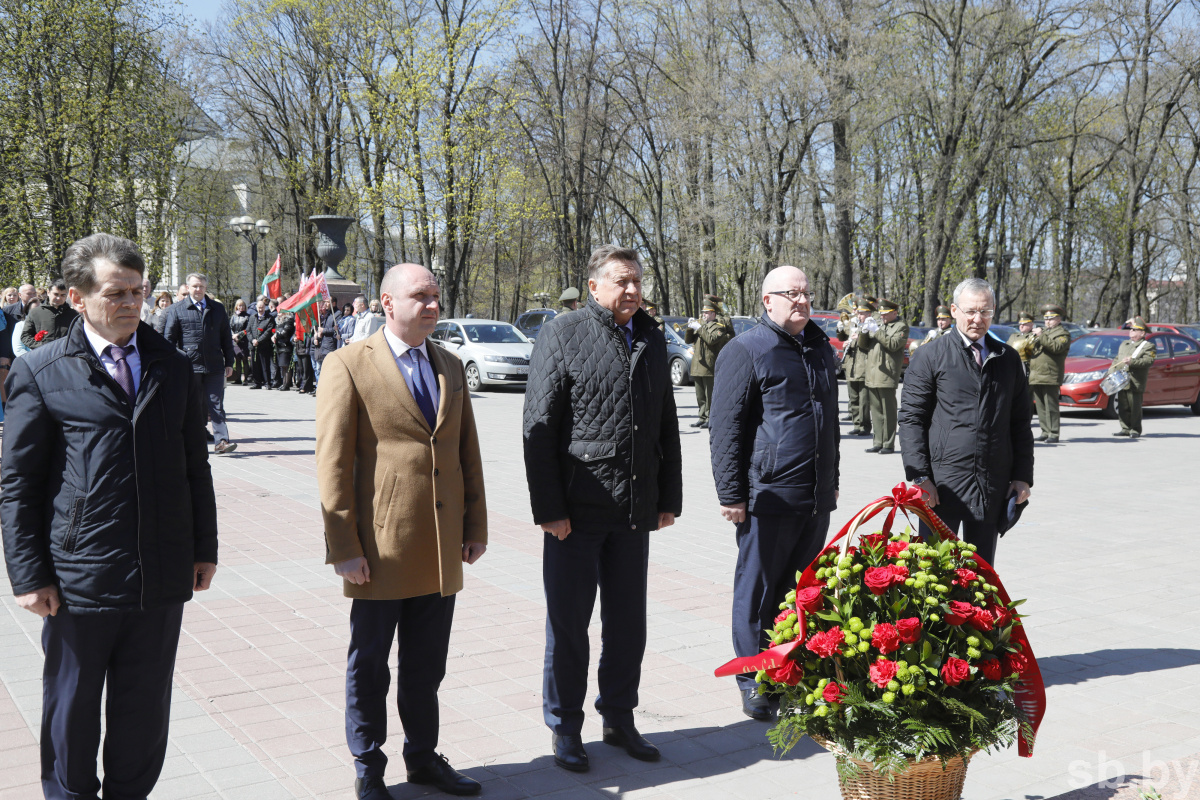 “Thanks to the heroism of our soldiers, many lives were saved,” underlined Mr. Ivanov. “Monuments to soldiers were erected from Berlin to every Soviet republic. Unfortunately, incomprehensible decisions are being made today in some countries that make it possible to remove symbols of Victory from pedestals. What does this prove? Is it possible to interpret the feat of heroes differently? By erecting such monuments, we perpetuated the memory of those who perished. What is happening today is blasphemy. This is incomprehensible and inexplicable. I think that the time will come and such monuments as this T-34 tank will be restored and installed again, because the Soviet soldiers gave their lives for us, for the future.” 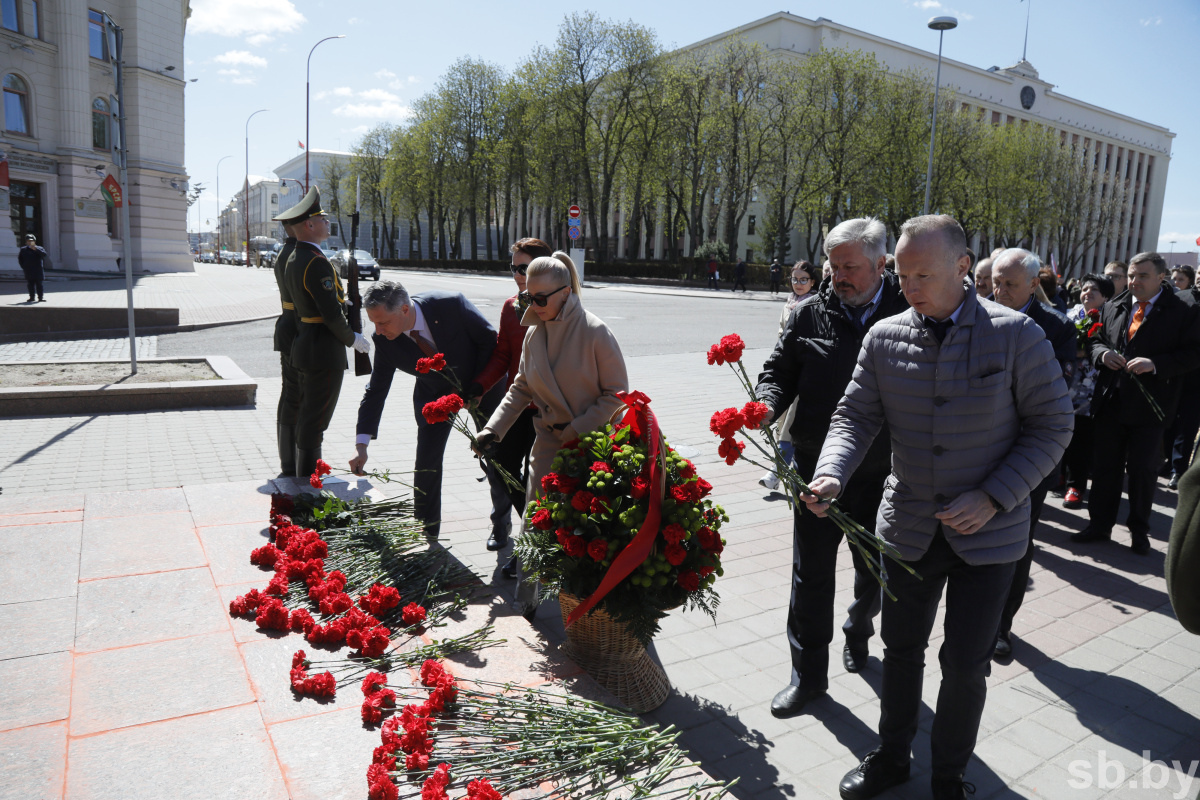 This year, the legendary T-34 tank-monument is celebrating its 70th anniversary; it was installed on a pedestal near the Central House of Officers and the Republican Youth House in 1965. Belarus Remembers. We Remember Everyone campaign will last until July 3rd. Residents of all corners of the country will be able to pay tribute to the memory of Soviet soldiers-liberators, with solemn laying to be held at memorial complexes, obelisks, monuments and mass graves in each district. 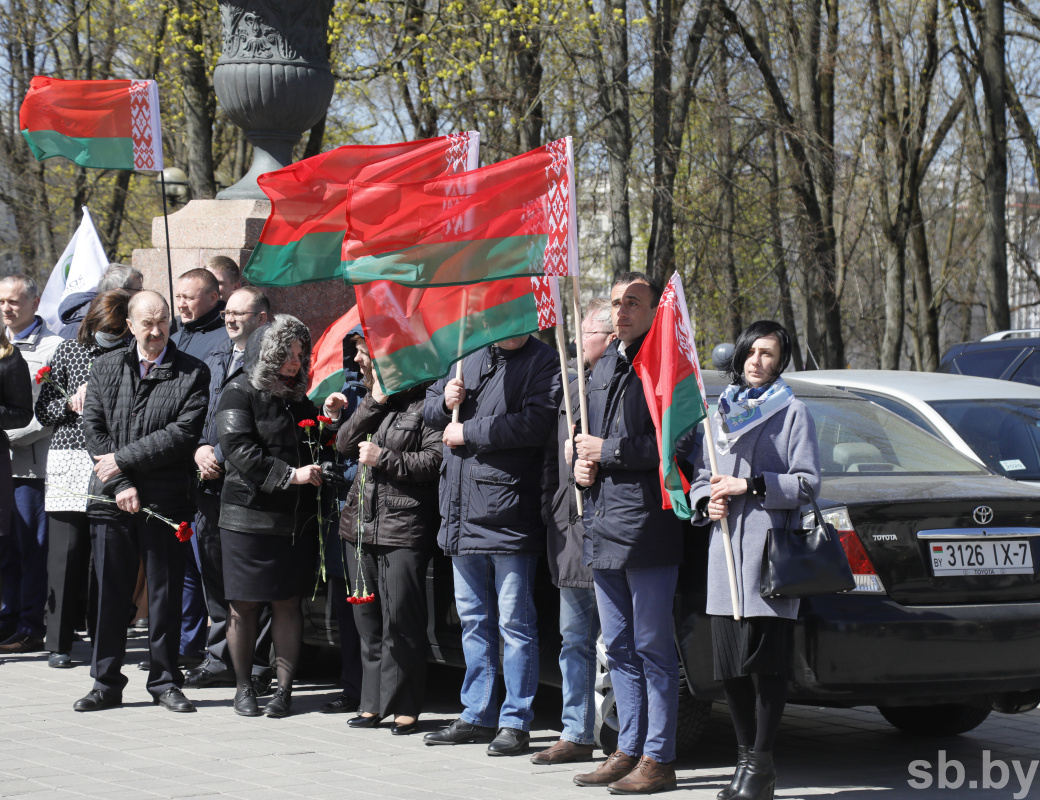