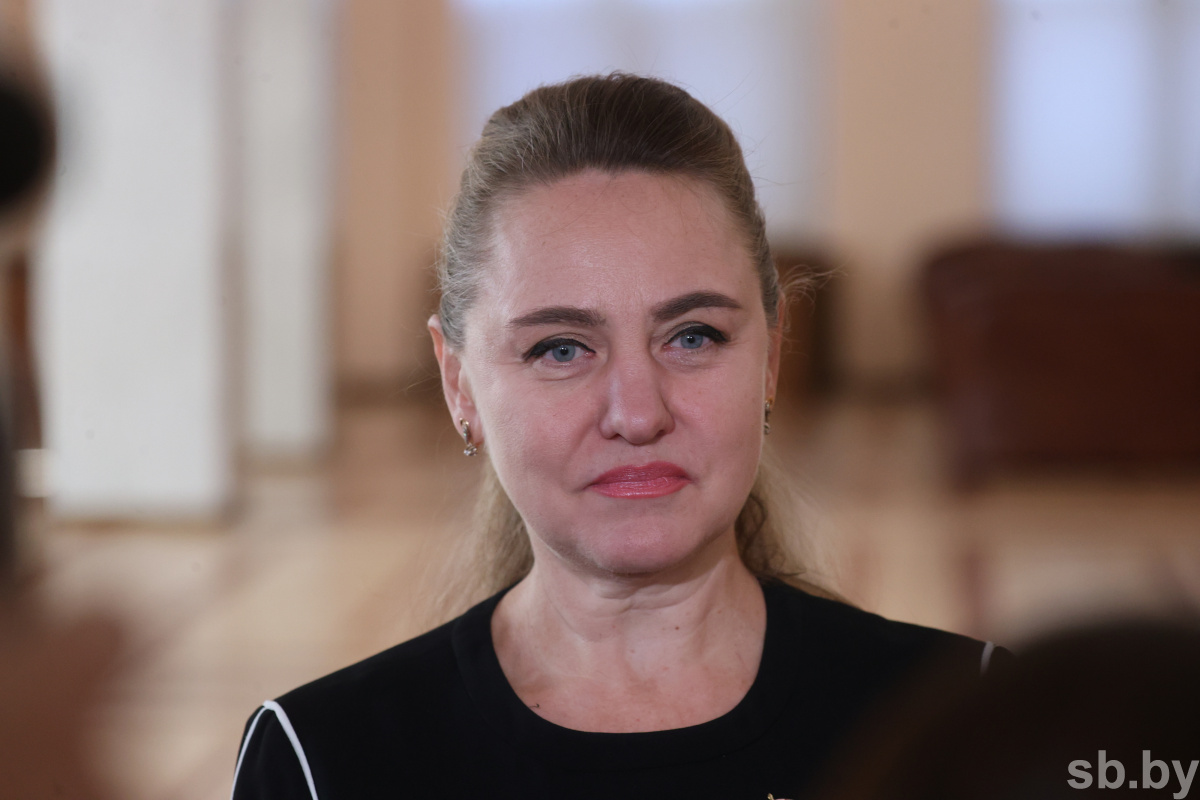 Marina Lenchevskaya, a member of the Standing Committee of the House of Representatives on National Security, initiated the bill. While commenting on it, she noted a difficult foreign political situation and ongoing attempts to destabilise the socio-political and economic situation in Belarus.

“It was earlier less radical, but today we observe real radical manifestations and appeals which are, unfortunately, supported by foreign states and organisations. Law enforcement agencies now record a significant number of terroristic endeavours against critical and infrastructure facilities: transport, military, energy. A clear legislative barrier is need for such manifestations. Measures of response to such crimes should be adequate, proactive, and preventive," the deputy of the House of Representatives noted, adding that the citizens of Belarus should feel protected. 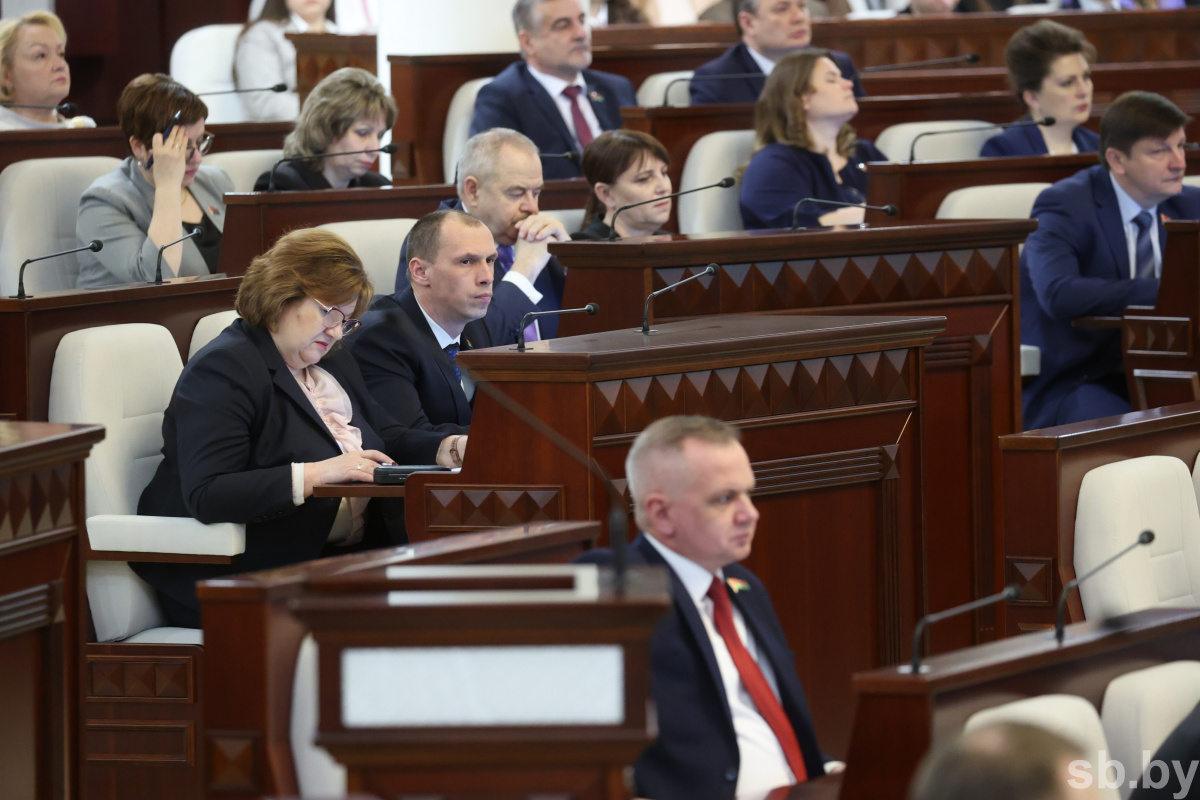 Speaking about the changes, Ms. Lenchevskaya noted that the draft law aims to act as a deterrent measure against destructive elements, while also demonstrating a resolute struggle of the state against terrorist activities. Amendments to the Criminal Code of the Republic of Belarus are proposed: to apply an exceptional measure of punishment in the form of the death penalty for attempted acts of terrorism.

“This measure is absolutely adequate, it is caused by time and a number of circumstances. In my opinion, it should be fixed by legislation. I would like to repeat: the citizens of Belarus should be protected. If suddenly someone comes to senses and promptly informs about the preparation of a terrorist act, then – in accordance with the criminal law – such a person will be released from criminal liability," the deputy explained.