Valery Revenko, the Assistant to Belarus’ Defence Minister for Foreign Military Policy, said the main advantage of the CSTO is that it fully meets the interests of its member states 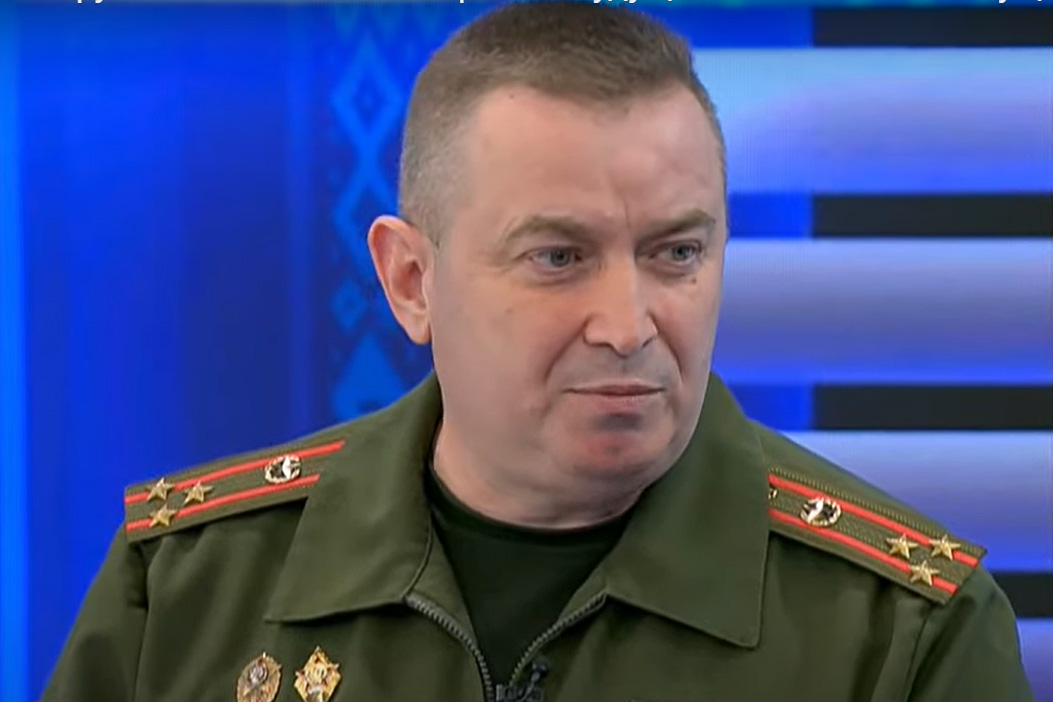 In his talk with the STV TV channel, the Defence Ministry representative said, “The organisation is primarily attractive due to its correspondence to the member states’ interests. There is nothing more unifying today than an external threat – which is obvious: the NATO bloc is pursuing an aggressive policy towards both China and the CSTO states. The defensive component is obvious, it has the Charter. Until 1990, it was really a defensive block, and they declared something somewhere. However, this ‘defensive’ notion does not longer apply to NATO.”

Mr. Revenko added, “As regards the CSTO, it is true – simply look at Article 4 of its Charter. It clearly reads that [assistance is rendered] if something happens on the territory of the organisation’s member states and at the request of a state itself. Turning back to Kazakhstan, the troops entered then – as the President said – and left quickly, but they fulfilled their task. Did someone stay there? No. Did someone try to overthrow the constitutional system or the President? No. This is an essential difference between the CSTO and the NATO bloc.”