As reported by Belarus’ Transport and Communications Ministry, the country introduced measures in relation to vehicles registered on the territory of the European Union 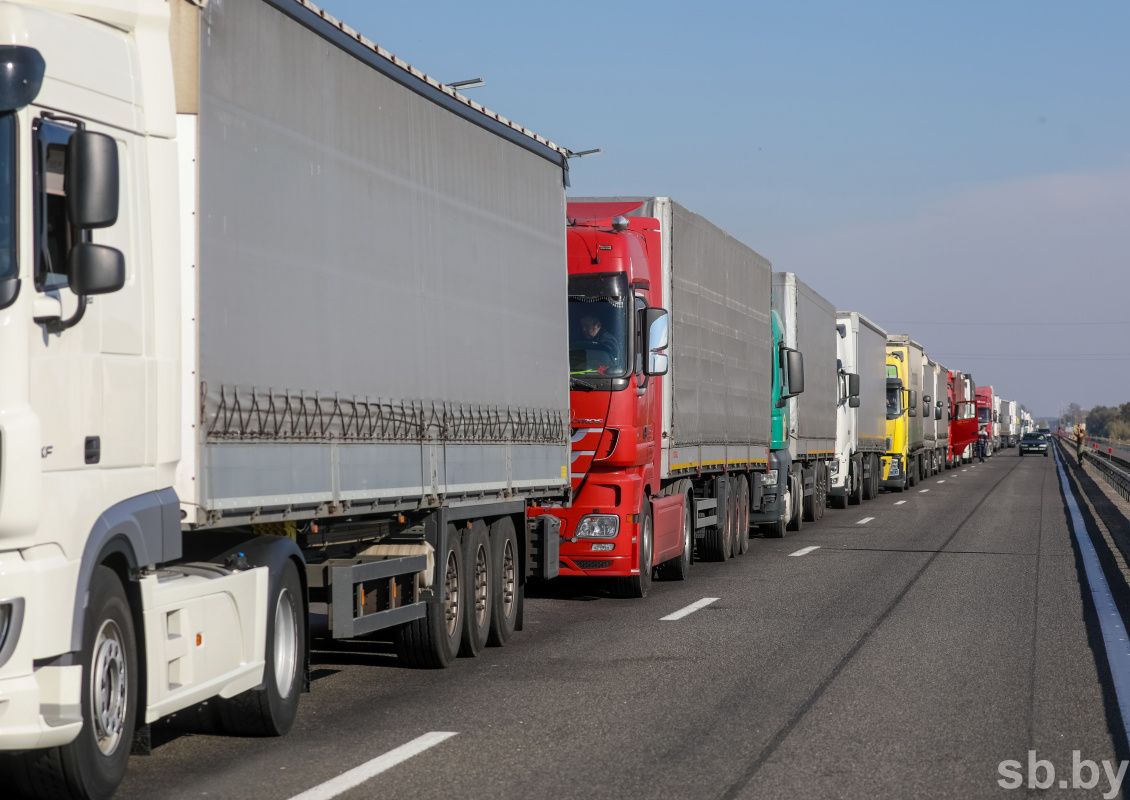 “On midnight of April 16th, 2022, a ban on transportation of cars (and tractor trucks) – registered in the European Union – across the customs border of the Eurasian Economic Union to Belarus was introduced,” the Transport and Communications Ministry has informed.

An exception relates to vehicles moving through certain checkpoints to specially designated places for cargo operations and truck changing.

As reported, until April 23rd, this restriction will not apply to vehicles registered in the European Union that entered the territory of Belarus before April 16th, 2022. In addition, EU-registered vehicles transporting mail and live animals are not subject to restrictions.

A list of places – to which vehicles registered in the EU can follow for cargo operations and truck changes from nearby checkpoints – has been outlined. The State Customs Committee, in agreement with the Transport and Communications Ministry, will determine other such places.