The Permanent Representative of Belarus to the UN, Valentin Rybakov, has met with Secretary General of the United Nations António Guterres – as reported in the Belarusian Foreign Ministry’s press service 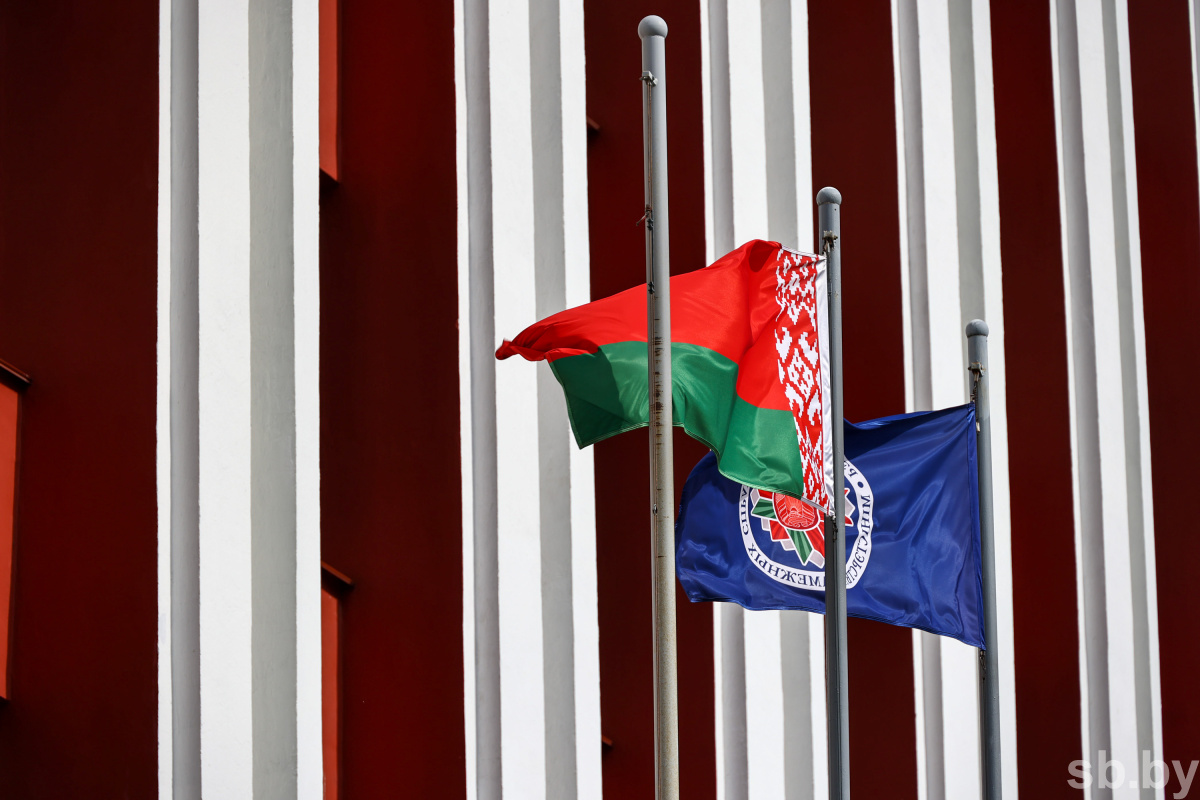 The Belarusian diplomat informed the UN Chief about the unacceptability of the politically biased conclusions of the report of the working group of the International Civil Aviation Organisation’s Council on the investigation of the incident related to the landing of a Ryanair aircraft at the airport of Belarus on May 23rd, 2021.

Rybakov handed over to the head of the organisation a memorandum on the position of our country on this situation.

During the meeting, the issues of the consequences of international food security in the face of sanctions pressure were also touched upon.