From January-November 2021, the EAEU industrial production increased by more than 5 percent to make $1.2 trillion – as informed by the official representative of the Eurasian Economic Commission, Iya Malkina, during a briefing 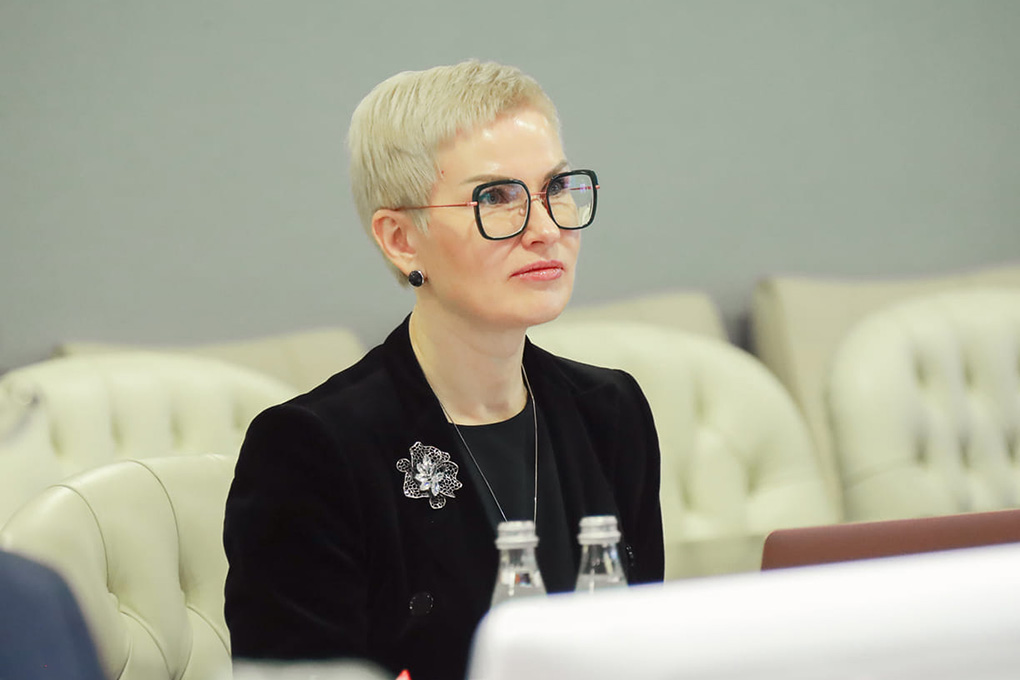 Moreover, based on the EEC calculations, the volume of foreign trade exports reached $500bn last year – which was the largest figure since 2015.

“In turn, the volume of mutual trade (an increase made 31.3 percent) exceeded $70bn to set a new maximum value,” Ms. Malkina added.