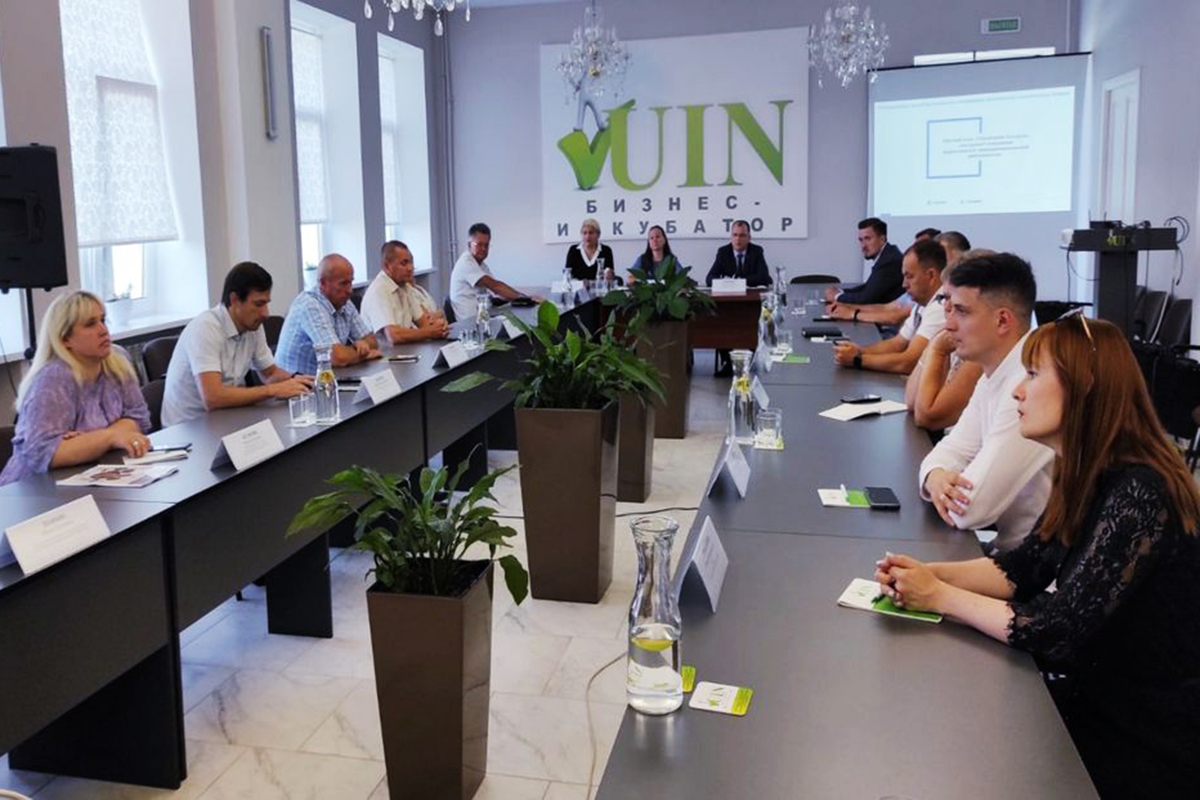 Ruslan Neverovich recalled that now, within the framework of the ‘roadmap’ approved by the government, the work is currently underway to create Belarus’ brand for Belarus.

“A pool of experts boasting competencies in the field of territorial branding has been formed. The Economy Research Institute of the Economy Ministry is carrying out a scientific study, the results of which should form a general concept for creating a national brand by the end of the year,” commented the expert. “The issue of creating an online platform for the development and subsequent promotion of the brand of Belarus is also being worked out.”