Plans for the development of gastronomic tourism: delicious and undercooked offers

2022 looks set to be an important milestone for Belarusian gastronomic tourism. A specialised working group created on the basis of the interdepartmental expert and coordinating council for tourism, whose activities are coordinated by the Ministry of Antimonopoly Regulation and Trade, has developed an appropriate roadmap. The state, of course, will help interesting initiatives, but in some places local authorities and businesses will have to tighten up. 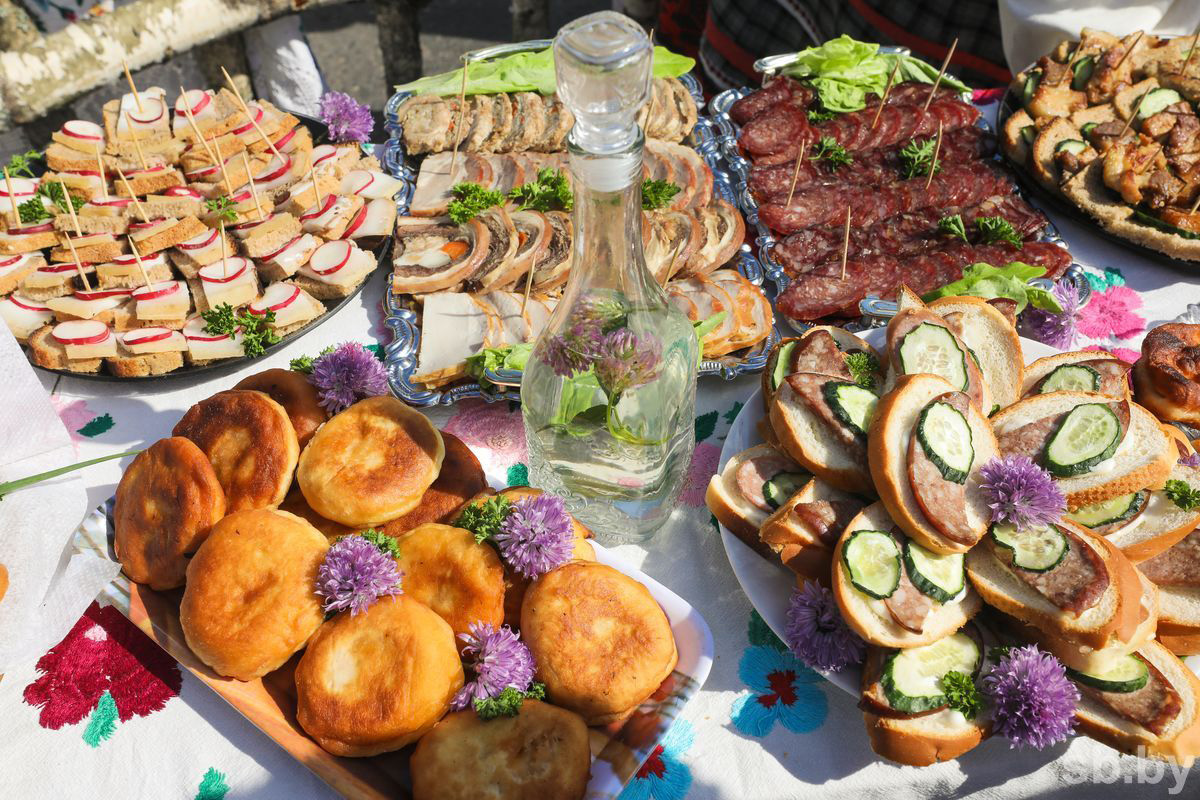 Travelling around Belarus does not imply long acquaintances with regional cuisine: the scale is not that large. Furthermore, there is not enough experience of organising such tours. However, some groundwork was created in 2014 during the preparations for the Ice Hockey World Championship. Menus in a foreign language and a good range of Belarusian dishes in many cafes and restaurants still remind of those times. What’s next? Unfortunately for gourmets, gastronomic tourism is not yet considered as a separate area in our country — rather, as one of the components of rural, ethnic, nostalgic, industrial, cultural tourism. As Mikhail Zhigalo, Head of the Department for Organising Trade and Public Catering at the Ministry of Antimonopoly Regulation and Trade (MART), said in early December, the gastronomic component is supposed to be promoted in several directions, “The developed roadmap included a number of complex events aimed at developing and popularising the national Belarusian cuisine, drawing attention to domestic producers, including advertising and promoting the gastronomic potential of our country in the framework of international events, informing tourists about culinary events, gastronomic festivals, which are held in the territory of Belarus, etc.”

MART is well aware that the situation in the Belarusian public catering has changed very dramatically over the past few years: the development of this sector is now carried out mainly through the opening of fast food facilities, where dishes are prepared quickly, served on a first-come-first-served basis and are cheap. At the same time, some kind of hamburger or shawarma is by no means Belarusian cuisine and not a gourmet object of desire. It is precisely through the prism of the development of gastronomic tourism that the ministry would like to reverse this trend. 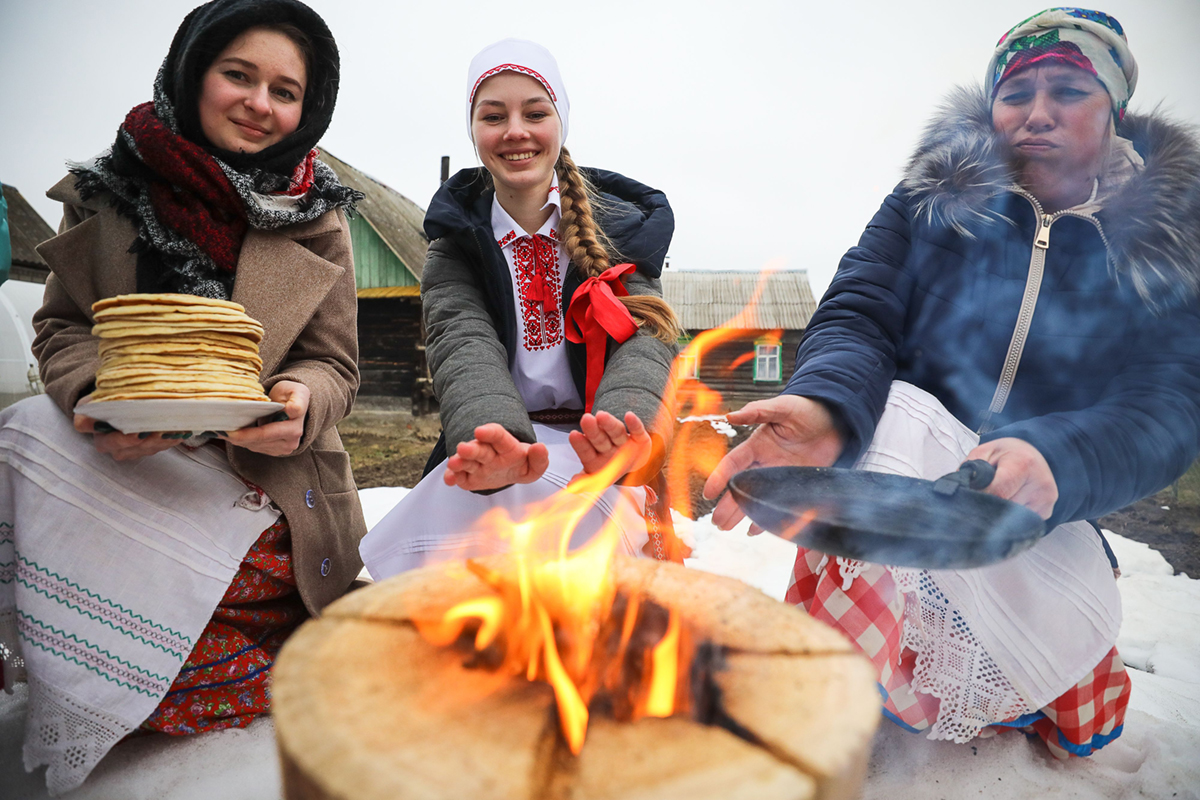 How exactly, says Mikhail Zhigalo, “We plan to stimulate the opening of facilities that specialise in traditional Belarusian cuisine in 2022. Currently, Decree No. 345 of September 22nd, 2017 ‘On the development of trade, public catering and consumer services’ provides for tax benefits and other preferences for individual entrepreneurs and certain categories of legal entities engaged in retail trade, public catering, consumer services to the population in rural areas and small towns. A draft document on amending this decree has already been prepared — at the current stage, similar benefits and preferences are offered for entities promoting Belarusian cuisine.” 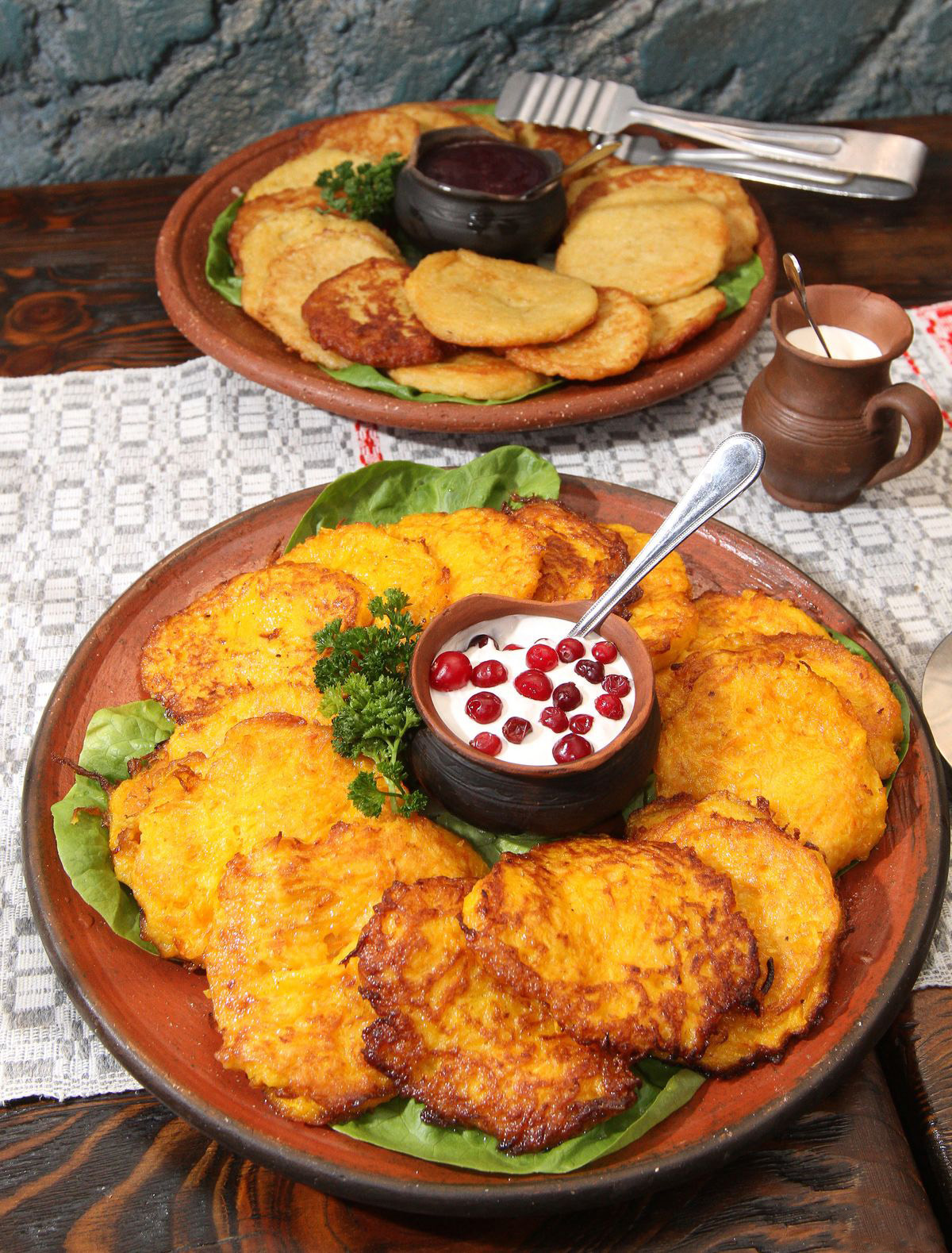 According to MART data, as of December 1st, 2021, there were 62 tourist routes with a gastronomic component in Belarus. This means that a particular route consists of several locations (for example, a castle, a museum, a church, an agroestate or a honey/milk/cheese tasting), where only one of the points is tied to gastroculture. In most cases, this is either a master class or a dinner in a folk interior. But this is still not a gastro tour in the full sense of the word! In other farmsteads, by the way, they are ready to offer a much denser and longer acquaintance with local culinary traditions, many thanks to the owners for this. But that, as they say, is another story.
Nevertheless, Yekaterina Nikitina, consultant of the Department for Planning and Organising Tourism Activities of the Department of Tourism of the Ministry of Sports and Tourism, is not inclined to exaggerate, “Yes, getting to know the national cuisine during the tours as part of the lunch menu is a classic and currently the most common option. More widely, this can be reflected within the framework of specialised tours, for example, to ethnographic complexes. In addition, you can take part in tours to factories and plants specialising in the production of food. In Minsk, for example, these are Kommunarka, Slodych, Alivaryia. If we talk about corporate holidays, then a popular service is a banquet in the national style.” 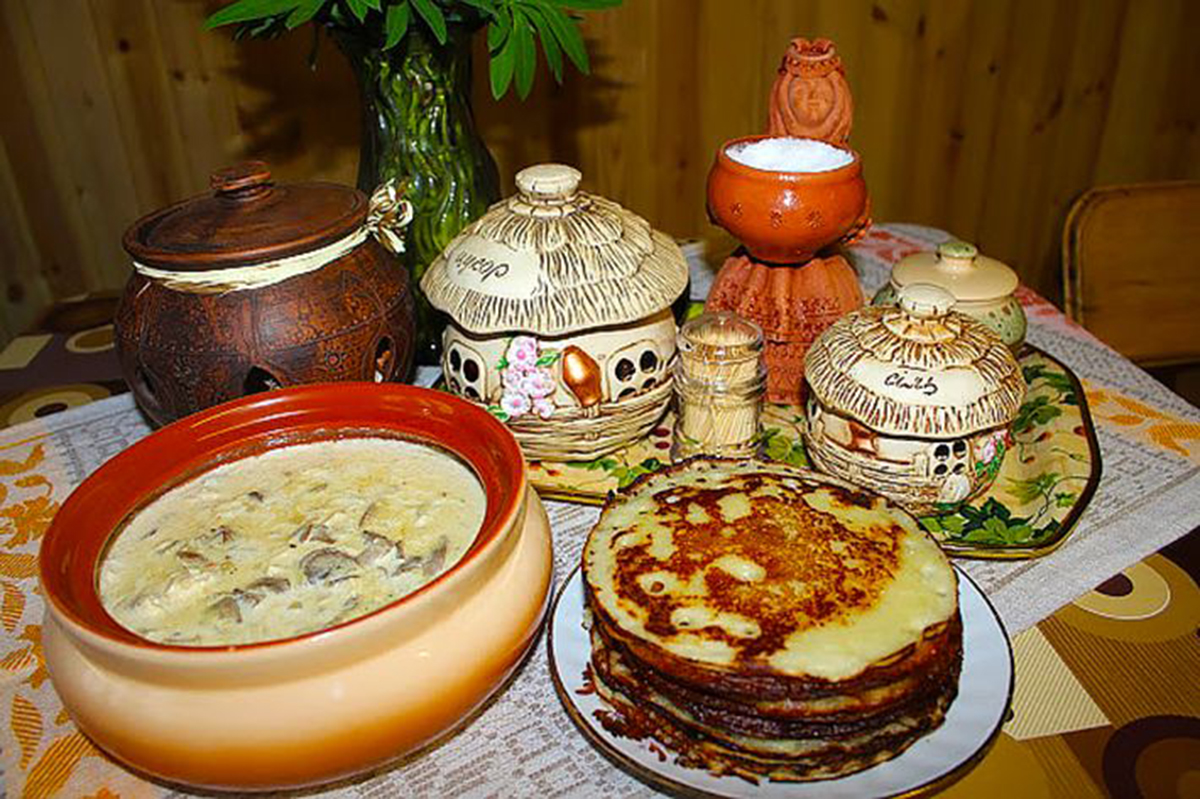 According to Yekaterina Nikitina, each gastronomic tour is unique. As a rule, a company that offers such recreation options forms a package so that the tourist, upon arriving at the place, does not get bored for a minute. You can find such tours, but it is not yet possible to cover many interesting locations. For example, there is a lot of information on the Internet that you can visit the Upper Town in Minsk. But where can you find out, say, about a small bakery that makes delicious bread, a unique cheese factory, or a small establishment of national cuisine where you can taste the medieval Belarusian menu?
The Ministry of Sports and Tourism sees the way out in the digitalisation of tourism and the promotion of online tourist services. Some work is already underway as part of the development of the National Tourism Agency’s router, where you can select the type of trip, region, destinations, dates, and so on. But in order to book a service, you still need to contact either travel companies or a centralised resource (for example, the Vetliva resource, where more than 270 tours are already presented, including gastronomic ones).
“And in the capital, you can contact Minsk Information and Tourist Centre,” adds the Director of this Centre Aleksei Rusakevich. “Our experts will help you find out which routes already exist and which company organises them. By the way, in the near future this information will appear on the official portal of the city.”

NOTE
In early December, 268 gastronomic tourism facilities functioned in Belarus, of which 166 are catering facilities for almost 15,000 places, specialising in the preparation of Belarusian cuisine.