Having lost their home, refugees pinned all their hopes on invitations and generous promises from the West. However, since they are a spent force for EU politicians and produce no benefit now, the doors to ‘a civilised paradise’ have closed for them, Baltnews says. 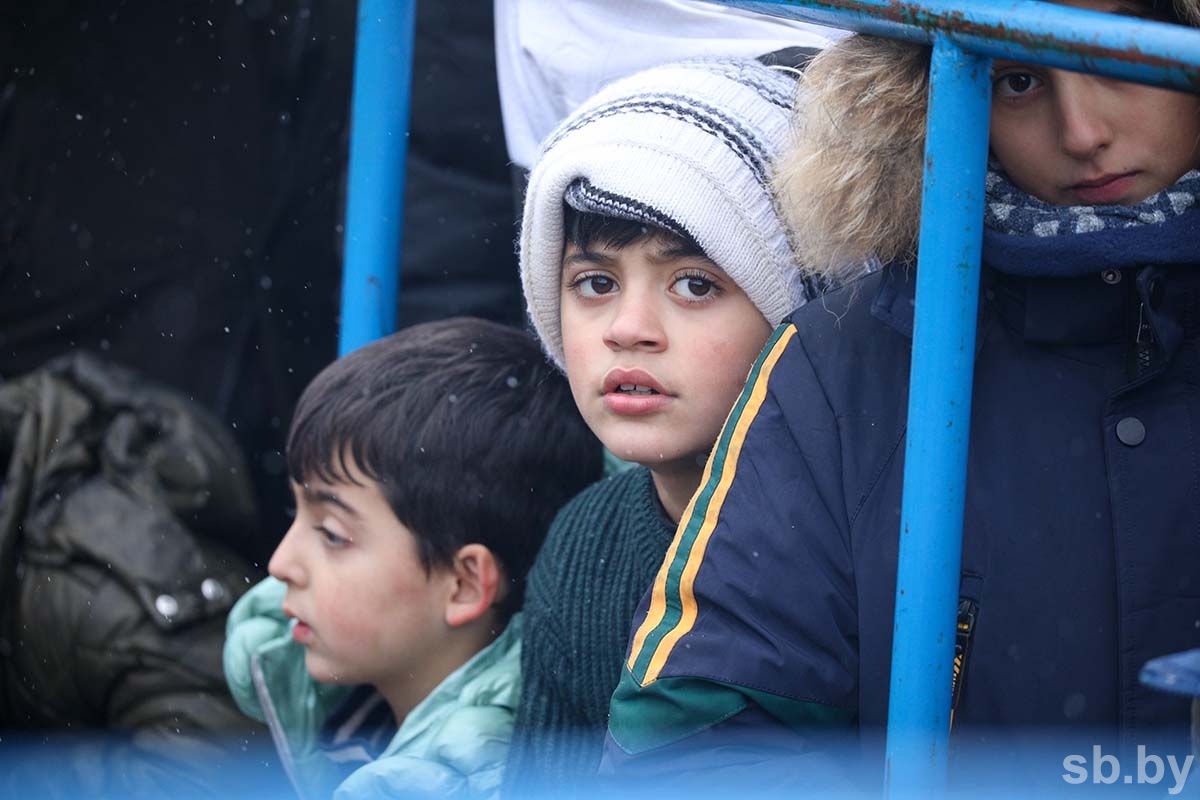 According to the news agency, Belarus has not taken part in the bloody NATO adventures to destroy countries, has not forced hundreds of thousands of disadvantaged people to leave their homeland and has never promised to take care of them. The West – which has started all this mess – is now trying to force Belarus to sort it out. Naturally, such a position can cause nothing but indignation in the country. Total hypocrisy has long been a trademark of western politics. Clearly, the West will not stop attacking Belarus. Its paramount task is to establish here the same regime that operates in Ukraine. Russia has been and remains the main ultimate goal of all these attempts.