As political expert Aleksei Dzermant told Alfa Radio, governments of the Baltic States are doing everything to destroy historical memory 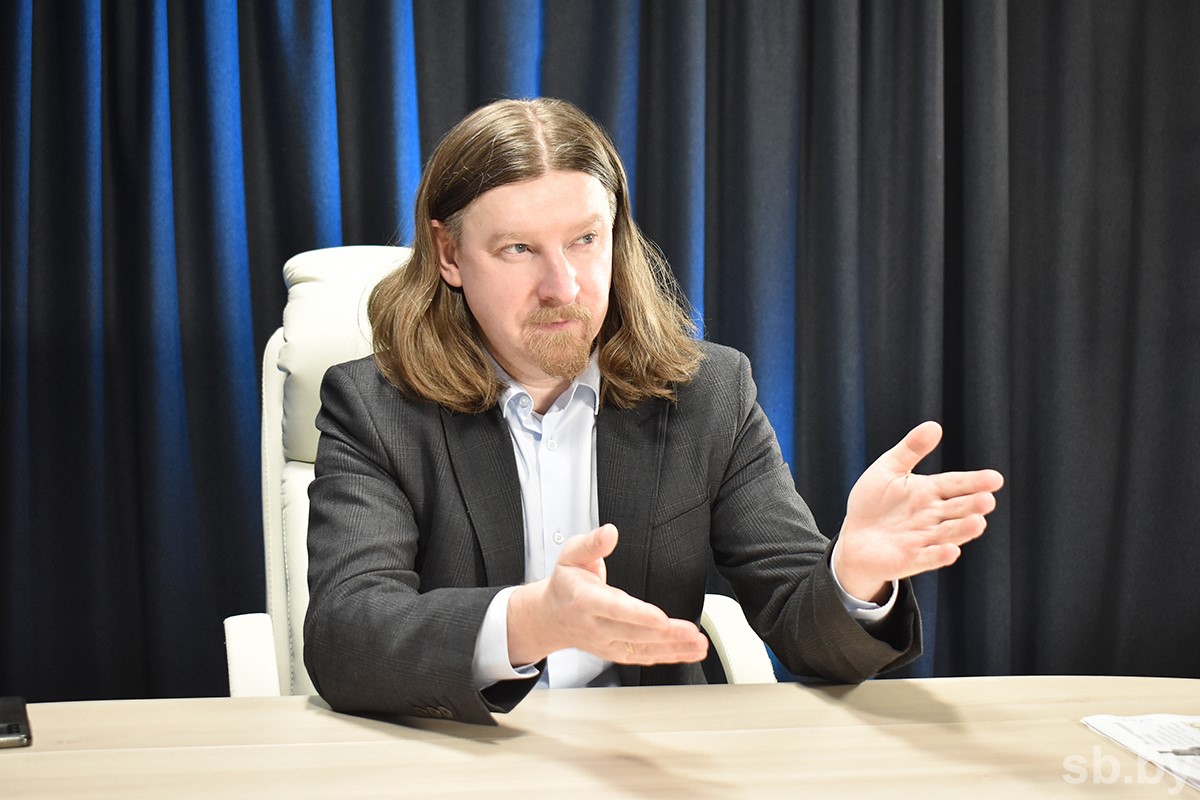 Latvia’s Parliament has banned events to be held closer than 200m to monuments of Soviet soldiers, with fines established for violators in the sum of 400-3,200 Euros.

Mr. Dzermant commented, “A struggle for values is going on. Governments of the Baltic States are doing everything to destroy historical memory, to prevent people from demonstrating their attitude to the memory of Victory. Let me remind you that thousands, maybe hundreds of thousands of people come to such a monument in Riga every year on May 9th. At the best of times, the whole square there [on Victory Day] was covered with flowers – which showed that many people in Latvia honour the memory. The Latvian authorities fail to find anything else but invent new reasons to ban, to refuse entry.”

The expert added, “This is an exclusively ideological struggle. Marches in honour of SS men are held regularly, and no special prohibitive measures are created for their participants. In turn, people face problems here constantly, and this is truly a dirty and unpleasant game. This is a position of the Latvian authorities. Unfortunately, we already know that we cannot expect anything else from them.”

Programme host Vadim Shepet asked his guest, “Why is historical hysteria so developing now? Why there has been a turn to history rewriting right now?” Mr. Dzermant replied, “This is because a conflict has escalated. The West is using different methods – including not only the economy and support of regimes (Ukrainian, Baltic) but also the struggle for people's minds. This is a complex confrontation that affects many areas. Of course, the sphere of historical memory is among the key ones. One of the tasks is to recode people, to say that black is actually white. We see that many of our neighbours experience a mass psychosis, their minds are being converted. A complete transformation into mankurts, traitors is being observed. The consciousness of an entire generation is being captured and directed against what our ancestors fought for. It is really terrifying.”

“The method is sophisticated, but no less effective. We need to effectively counter this," the political expert concluded.