Teacher Mikhail Farinko has joined the list of the Righteous Among the Nations. During the Great Patriotic War, he headed an orphanage in Polotsk, taking an active part in rescuing hundreds of children from the Nazi genocide and moving them to a partisan detachment and later behind the front line. Among those rescued were Jewish children; in line with the occupation ‘rules’, Mr. Farinko’s actions were punishable by death. 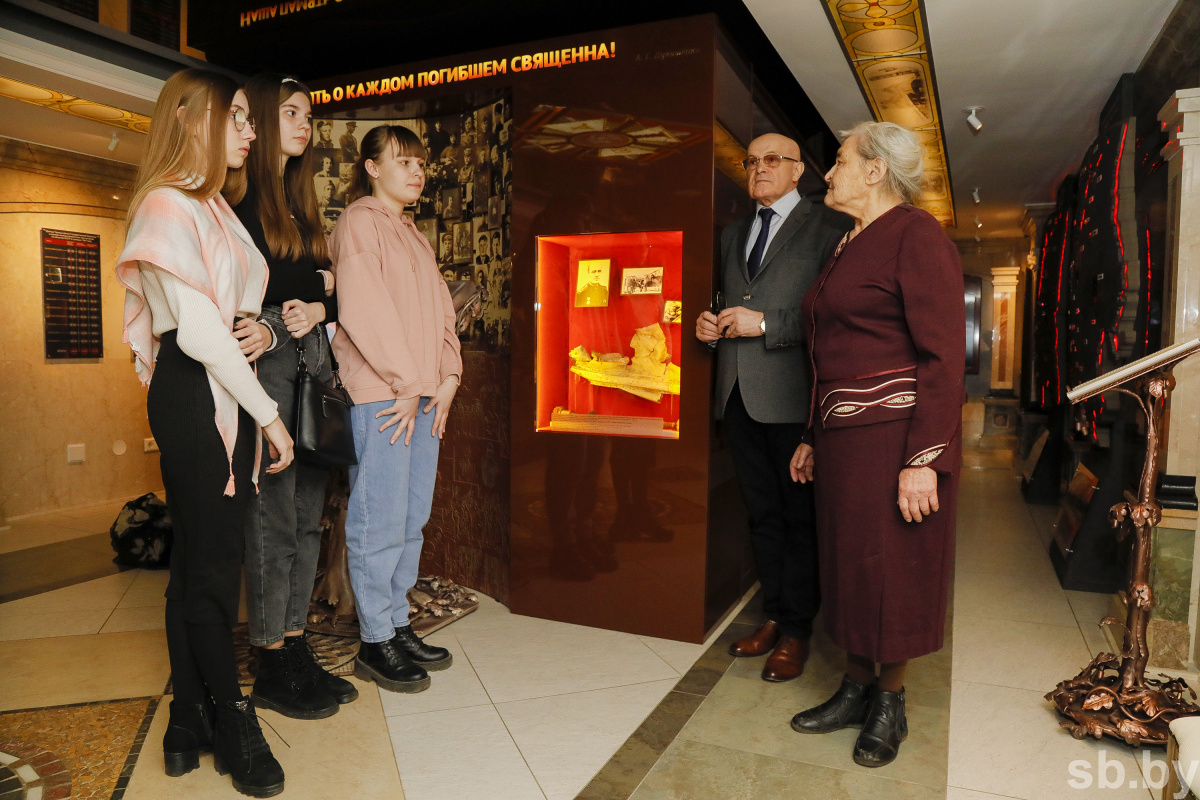 It is planned that, on April 28th, Israeli Ambassador Alex Goldman-Shayman will present awards to relatives of the citizens of Belarus recognised as the Righteous. A solemn ceremony – dedicated to the Holocaust Memorial Day – will take place at the Belarusian State Great Patriotic War History Museum, gathering representatives of the diplomatic corps, the Foreign Ministry, other ministries and departments whose activities are related to the perpetuation of the memory of the Holocaust, as well as members of the Jewish community. The museum will also host an exhibition prepared by the Yad Vashem Institute: Art in Years of Holocaust.

The Belarus Segodnya Publishing House has been informed on this by Sergei Sobolev, a member of the Belarusian Union of Officers, who is actively participating in the restoration of details of the dramatic rescue of the Polotsk orphanage’s children during the war. In particular, near the place of the orphanage location, a memorial sign featuring Mikhail Farinko’s bas-relief is planned to be unveiled with support of the local authorities.