CSTO Secretary General Stanislav Zas has met with the UN Assistant Secretary-General for Europe, Central Asia and the Americas, Miroslav Jenča – as reported on the CSTO website 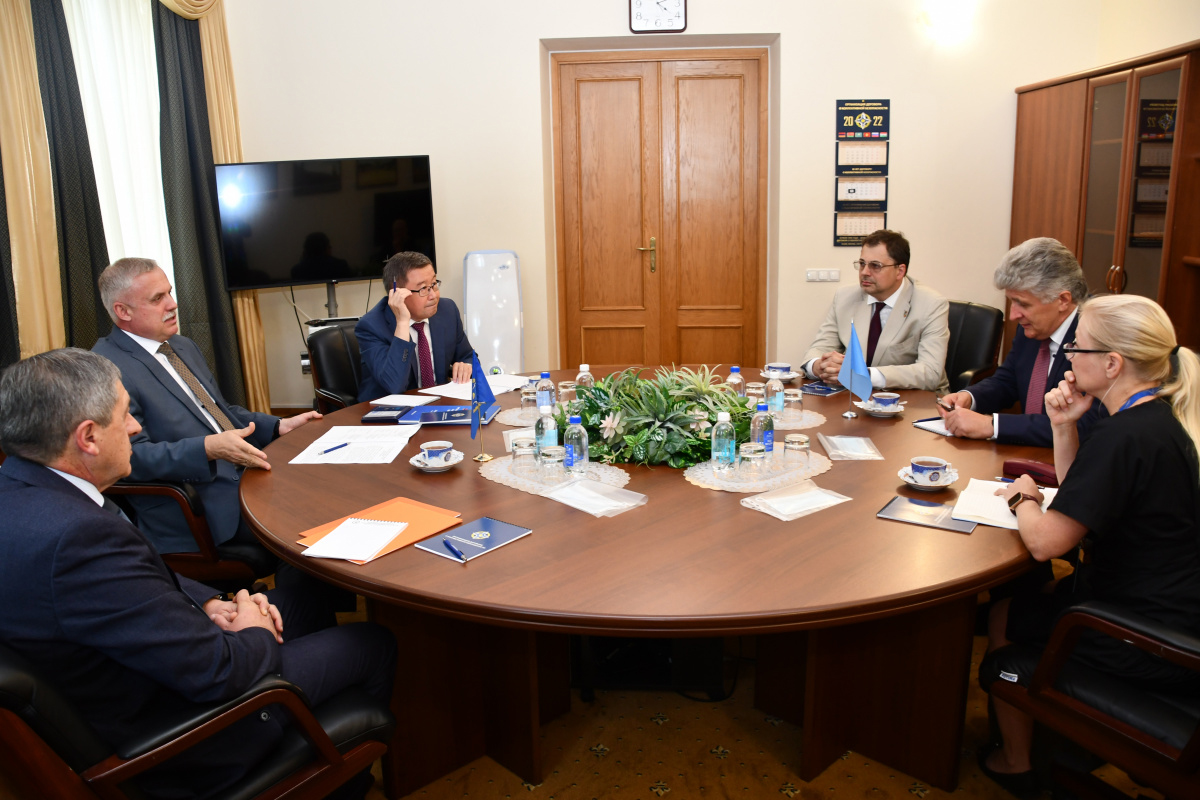 During the conversation, it was noted that in the context of a sharp aggravation of the military-political situation, the UN remains the main international partner of the CSTO.

“The dialogue between the two organisations on the subject of early warning of conflicts and crisis management is of particular importance in the current conditions. It is important to continue and build up the established co-operation in countering international terrorism and drug trafficking,” the CSTO press service noted.

Another priority area of interaction is preparation for the use of the CSTO peacekeeping potential in UN peacekeeping operations.

The draft resolution of the 77th session of the UN General Assembly – On Co-operation between the UN and the CSTO – is currently being developed to assist in achieving these goals.

Problems of regional security were also discussed, including the situation in Afghanistan.

The meeting was also attended by CSTO Deputy Secretary General Samat Ordabayev and Director of the UN Information Centre in Moscow Vladimir Kuznetsov.