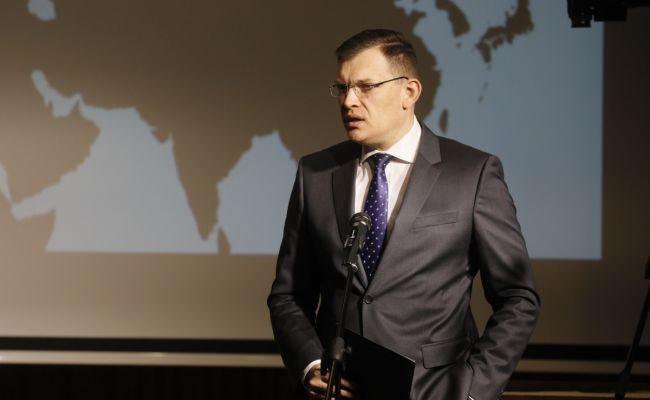 According to the Deputy Foreign Minister, in early 2022, Belarus looks highly merited in international rankings in the field of sustainable development; the level of progress of our country in achieving the SDGs is estimated as high as 80 percent. Meanwhile, Yuri Ambrazevich recalled the conditions under which the tasks had to be implemented in the last two years, “Since late 2020, Belarus has been fulfilling the 2030 Agenda in the face of unprecedented sanctions pressure. The illicit unilateral coercive measures complicate Belarus’ ability to exercise its right to development.”

Meanwhile, the Deputy Foreign Minister noted that the high performance that Belarus has achieved over these two years in this project is another confirmation that our country is responsibly approaching the implementation of its international obligations in the field of development, despite all the obstacles and the current international context. Yuri Ambrazevich paid special attention to SDG 17 – Partnership, “Achieving the Sustainable Development Goals is an ambitious task for each of the states. Countries alone are not able to reach them by mobilising only internal resources. In this regard, SDG 17 – Partnership remains a cross-cutting topic for our state. Belarus expects that the desire to achieve this goal will push all our partners, including Western states, to rethink the current policy towards our country.”

Yuri Ambrazevich noted that the partnership meets the normal principles of international co-operation, as has always been accepted.

“We look forward to efficient work in this context of the entire UN system,” underlined Mr. Ambrazevich.