The Ambassador Extraordinary and Plenipotentiary of Belarus to China, Yuri Senko, voiced some figures while discussing the Belarusian-Chinese relations in his talk with the Belarus 1 TV channel 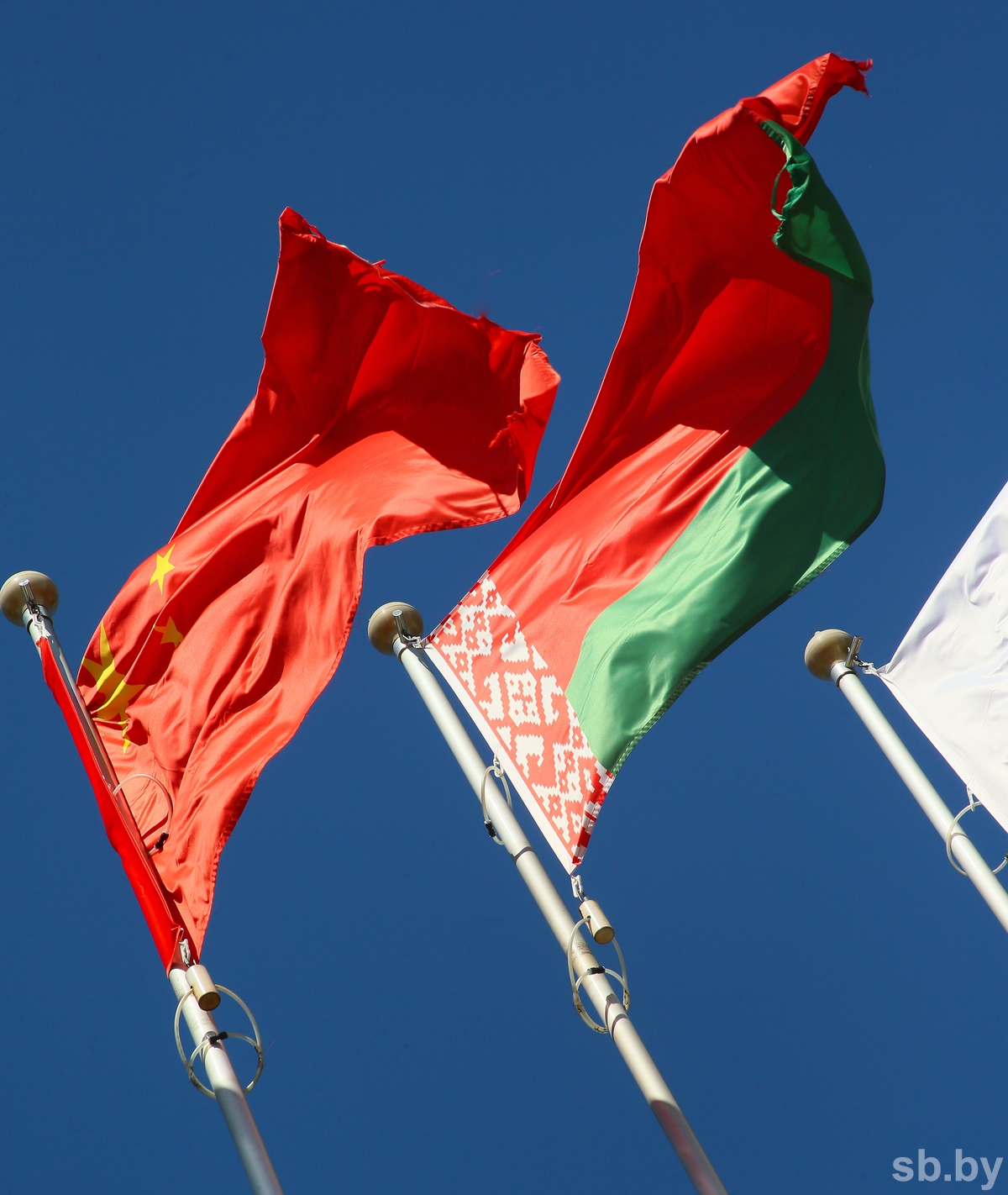 “Chinese consumers already know Belarusian products well, and – over the past 7-8 years – sales of Belarus-made goods have been growing by 20-30 percent annually. Speaking of meat, milk or agricultural products, exports growth reached 175 percent over five months of 2022 alone,” the diplomat informed.

As noted during the TV broadcast, America's attempts to restrain official Beijing look like an act of desperation, and the US residents suffer as a result. According to experts, China's economy could become the largest in the world by 2028.