The President of Belarus, Aleksandr Lukashenko, has held a meeting on topical issues with representatives of the Government and the President Administration on May 27th after a session of the Supreme Eurasian Economic Council, BelTA reports 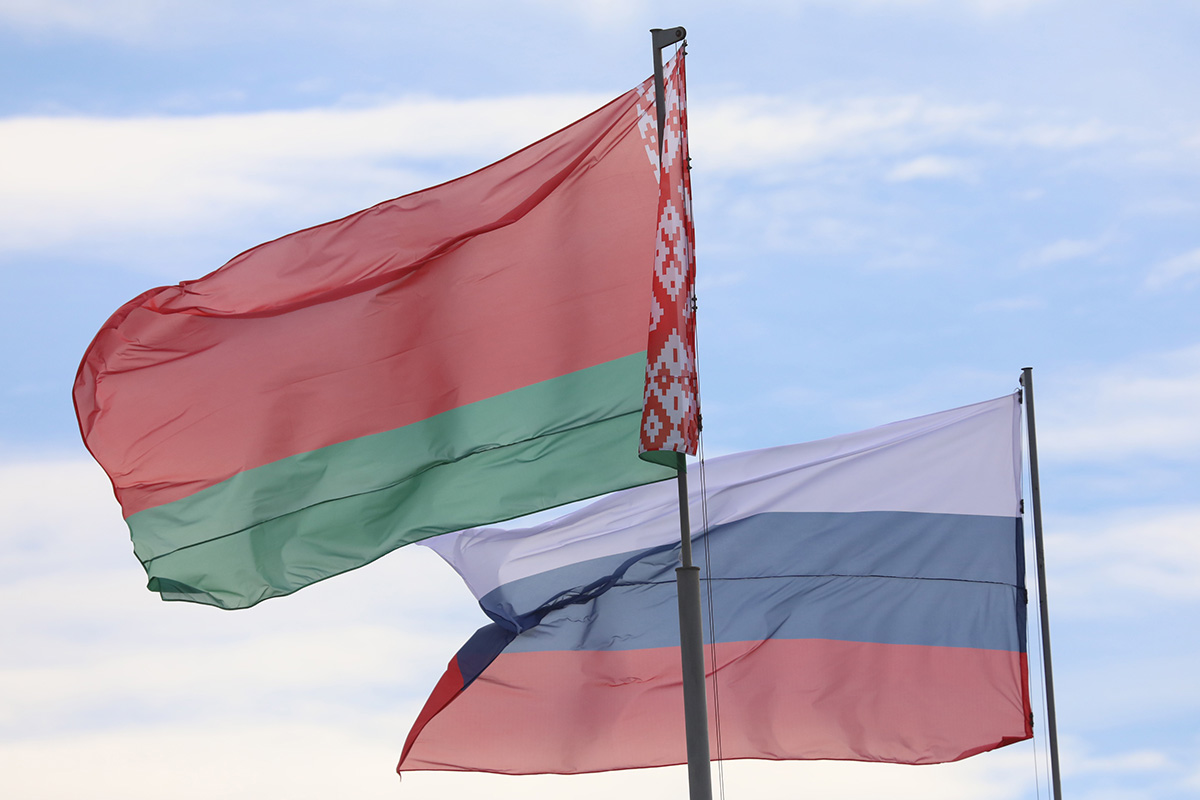 One of the topics on the agenda was devoted to the agreements following Aleksandr Lukashenko’s meeting with Russian President Vladimir Putin at the beginning of the week. These included, in particular, work on joint projects in the field of import substitution and military-technical co-operation. The issue of building a Belarusian port on the Russian Baltic Sea was also raised.

As previously reported, the leaders of Belarus and Russia held talks in Sochi on May 23rd. They discussed in detail a full range of topics of Belarusian-Russian co-operation, also focusing on the progress in implementation of the previously given instructions by the two states’ governments.