More than 150,000 people have shared information about the crimes committed by Ukraine’s military in Donbass – as reported by the Territorial Defence Headquarters of Donetsk People’s Republic in its Telegram channel 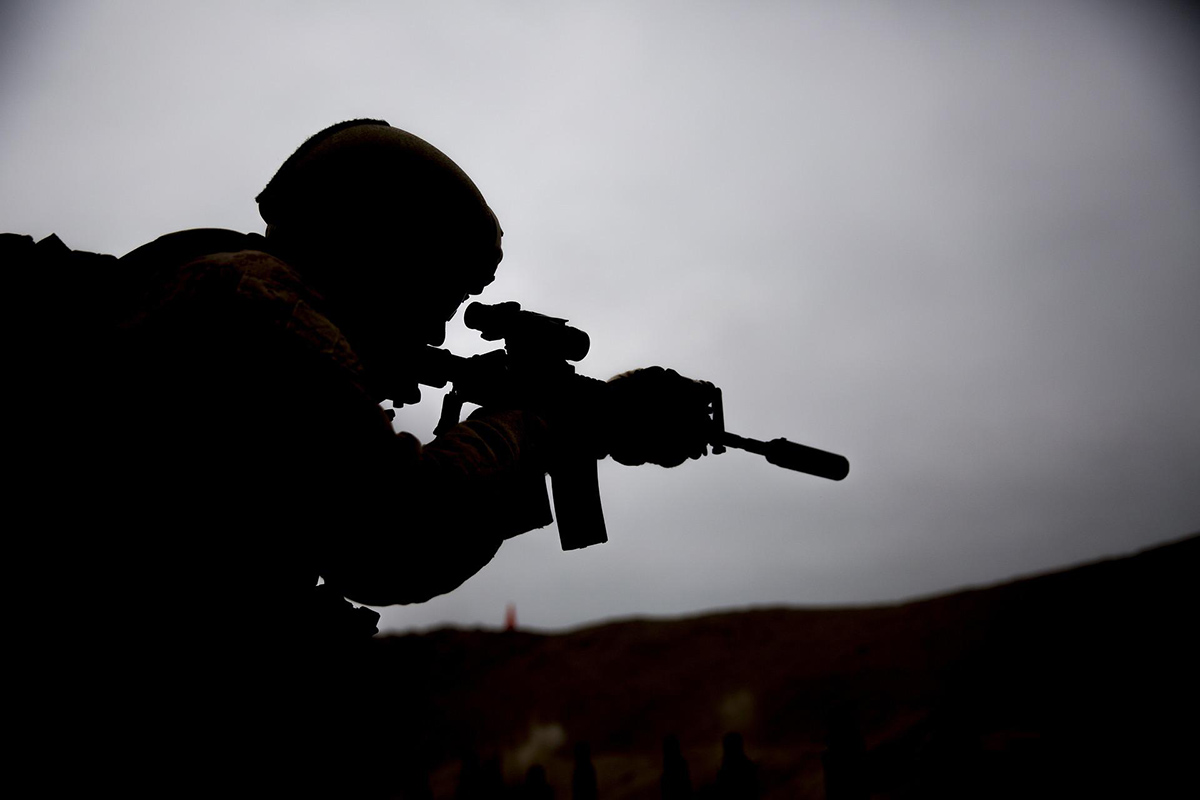 Donbass residents have contacted a specially created bot. The latter enables anyone to share information about the crimes of the Armed Forces of Ukraine.

By now, more than 150,000 messages have been received. As reported by the headquarters, most of them turned out to be significant.