Attempts to drive a wedge between the CSTO member states will lead nowhere, the organisation will only strengthen – as stated by CSTO Secretary General Stanislav Zas after the organisation’s summit in Moscow, BelTA reports 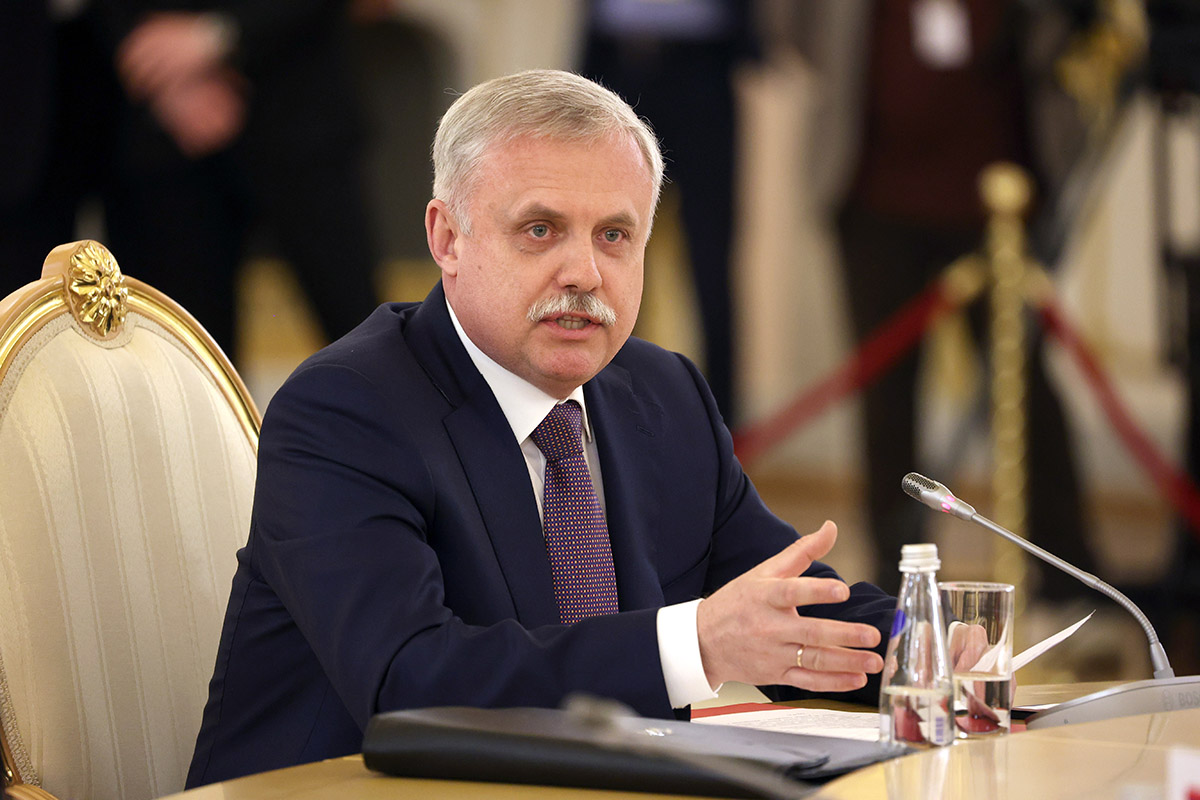 “I can be sure of one thing: all these attempts to drive a wedge between our countries, to introduce some sort of split, won’t lead to anything. Our organisation will be preserved and strengthened. This confidence of mine has been further strengthened after this meeting,” underlined the CSTO Secretary General.