Belarus’ Deputy Foreign Minister, Yuri Ambrazevich, on behalf of the National Co-ordinator for Achieving the SDGs in Belarus, participated in the New Approaches to Attracting Youth to Achieving the SDGs forum and an awarding ceremony for the winners of the Youth Ambassadors of the SDGs: Planet’s Future in Our Hands contest – as informed by the Belarusian Foreign Ministry’s press service 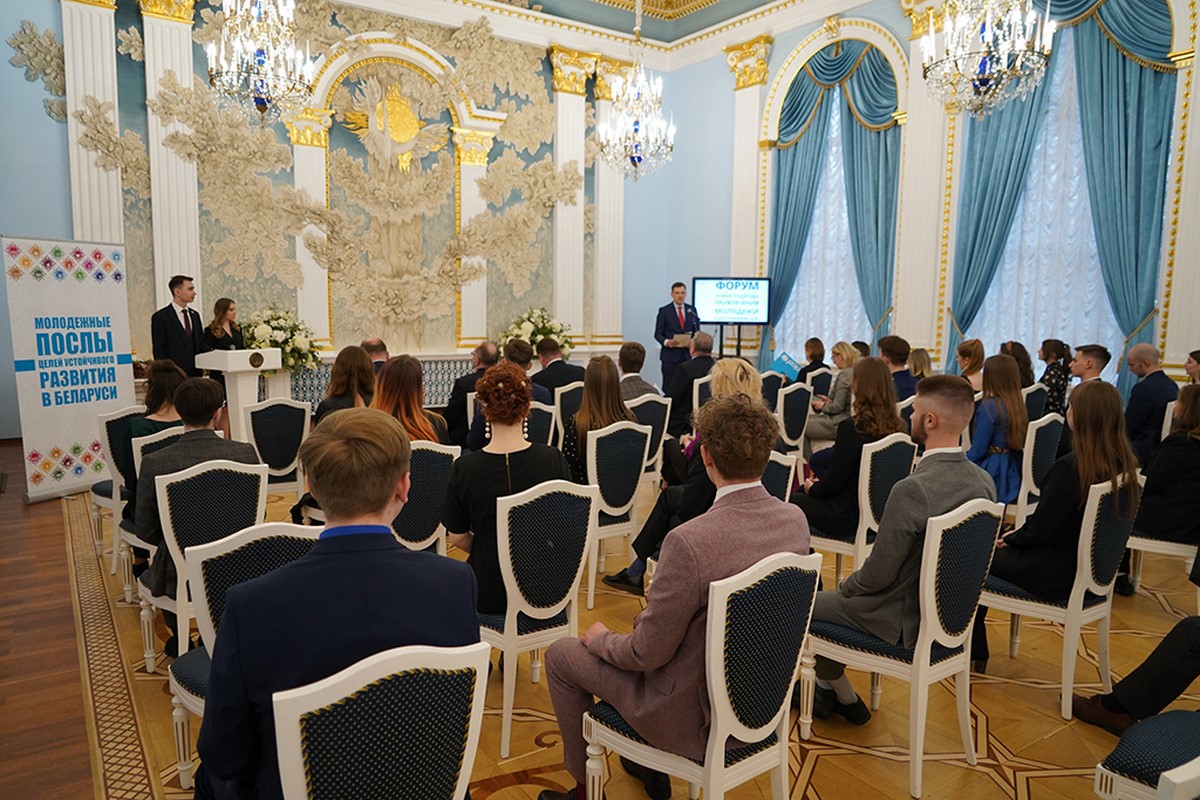 Youth ambassadors are generally elected as part of the Youth Ambassadors of the SDGs: Planet’s Future in Our Hands contest organised by the Education Ministry. The third competition was held on February 18th.

Mr. Ambrazevich stressed the importance of the event from the point of view of young people’s involvement into the promotion of national efforts to implement the SDGs and initiative projects in the field of Belarus’ socio-economic development. He emphasised that the institution of youth ambassador of the Sustainable Development Goals is focused on young and initiative citizens of Belarus who are looking for support in the implementation of their ideas and projects aimed at improving the well-being of the country’s residents.

According to the Deputy Foreign Minister, the forum and the contest aim to involve young people into a matrix of international co-operation and opportunities provided by the partnership of the Belarusian state and the United Nations to promote active citizenship and develop specific proposals for the youth. 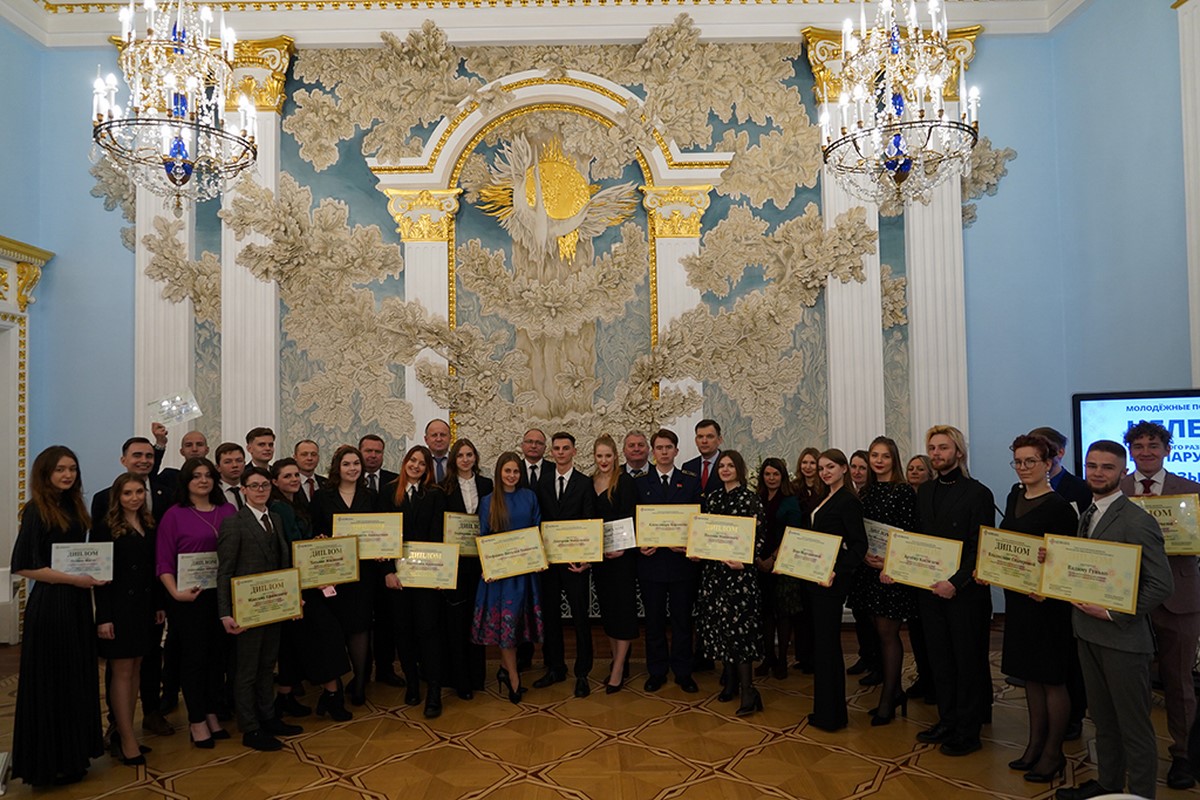