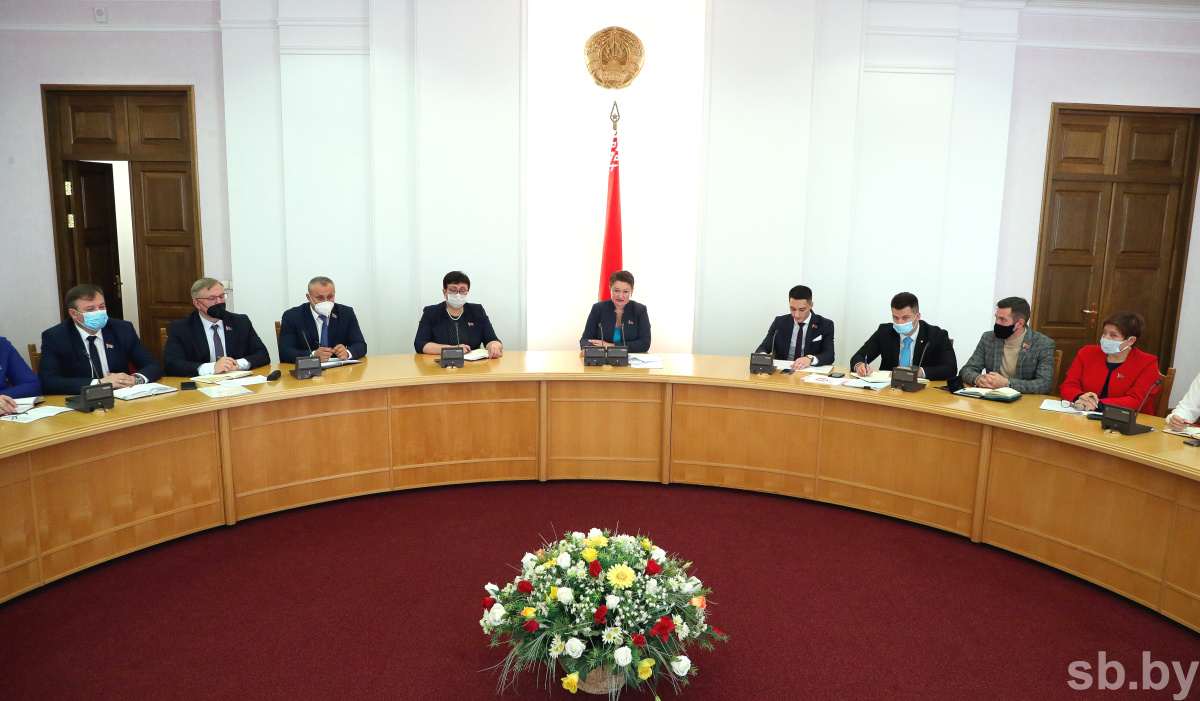 Representatives of the Youth Chamber at the Parliamentary Assembly of the Union of Belarus and Russia and specialists of Belarus’ Education Ministry met with the Standing Commission of the House of Representatives on Health, Physical Culture, Family and Youth Policy to consider prospects of bilateral co-operation, exchange experience in project implementation, discuss formation of legal and political culture and focus on social and civic activity of the two states’ youth. The meeting participants talked about relations of Belarusian and Russian young people, issues of student self-government and problems that the younger generation faces. 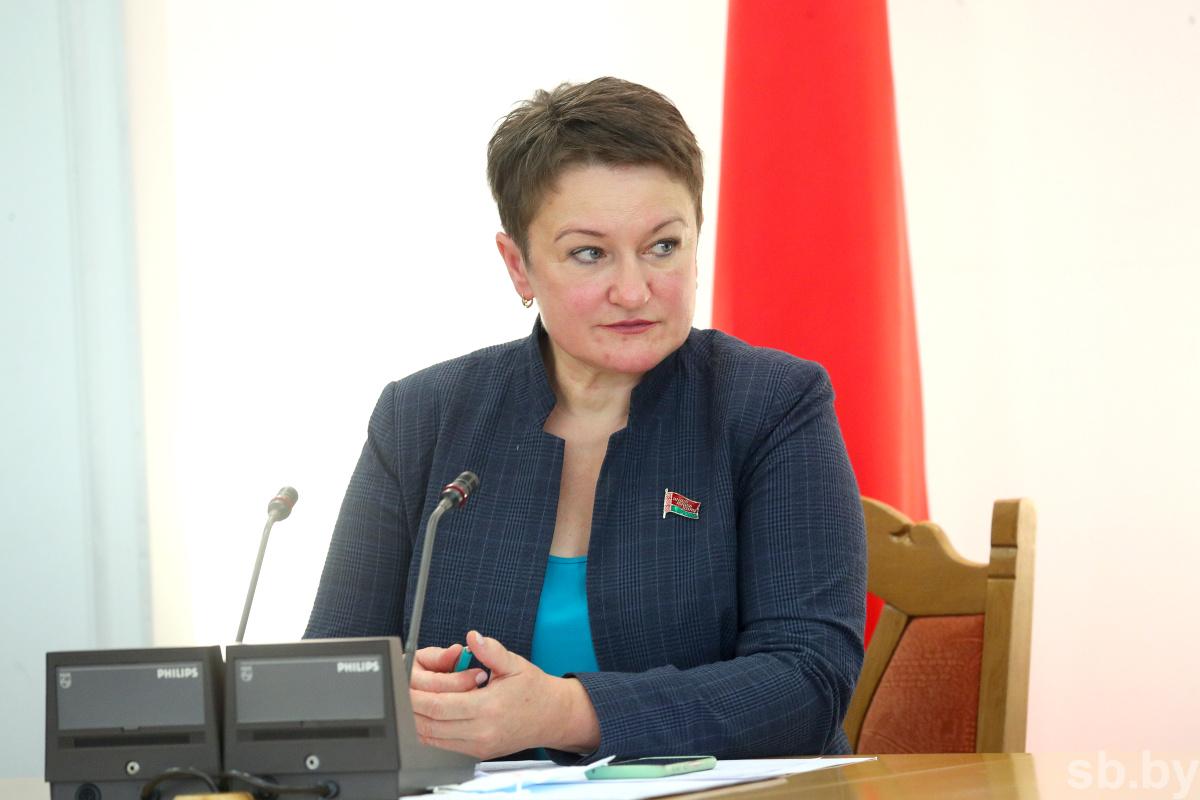 “The Youth Parliament of the Union State was established in 2018. We are well aware that young people are the driving force of any state. Youth parliamentarism is a tool for participation of our junior colleagues in the country’s socio-political life. It is important that youth initiatives contribute to promotion of the Union State ideas. Active youngsters from Belarus and Russia have joined many projects and campaigns related to patriotic education and preservation of our historical memory. They are also involving an increasing number of the Union State citizens in discussions on the ways to enhance our two countries’ relationship. Young people are ambitious, creative and help us take a fresh look at solving many issues related to education, employment policy, increasing the role of youth in public and political life,” Lyudmila Makarina-Kibak, the Chairperson of the Standing Commission of the House of Representatives on Health, Physical Culture, Family and Youth Policy, the Deputy Chairperson of the Parliamentary Assembly Commission on Social and Youth Policy, Science, Culture and Humanitarian Issues, said. 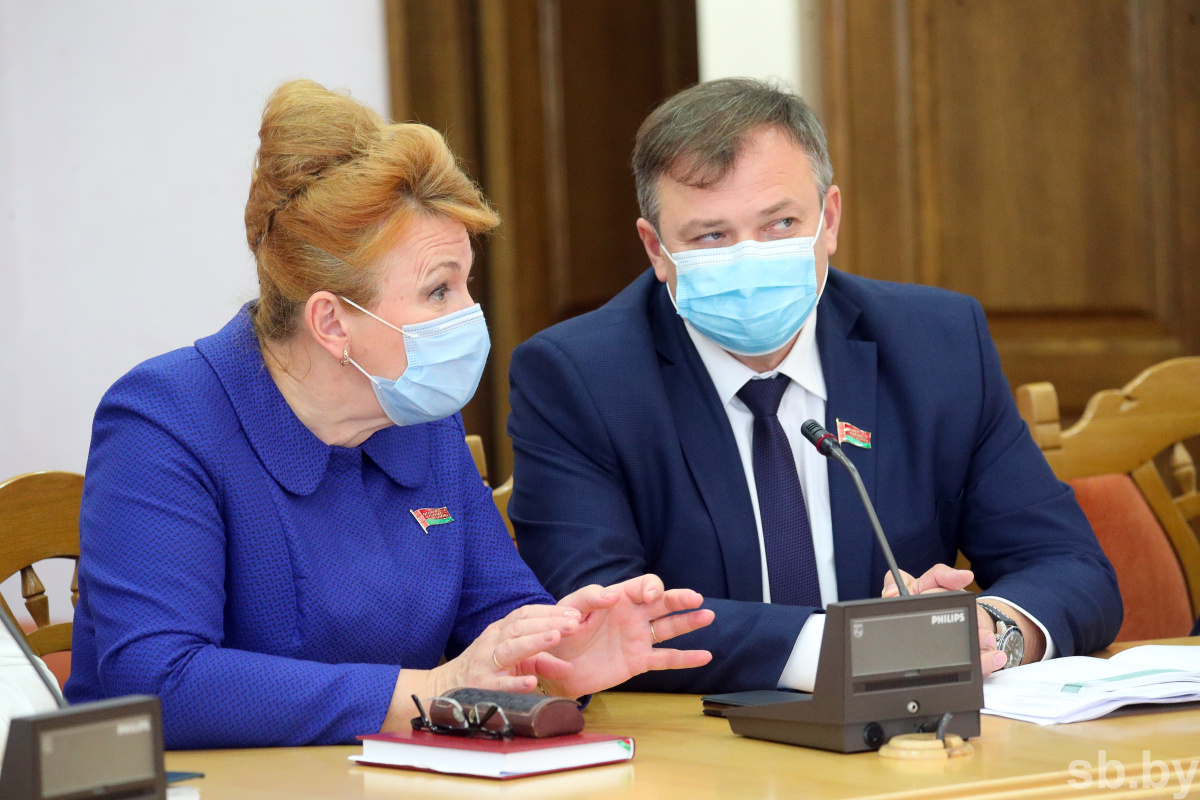 Representatives of the Youth Chamber at the Parliamentary Assembly shared their experience in implementing various projects and participating in activities of the Belarusian and Russian public associations. Importantly, young people are involved in many campaigns related to patriotic education and preservation of our historical memory. The Digital Star initiative is among them: as part of the project, over 1,000 memorials from Belarus and Russia have been digitised.

Aleksandr Lukyanov, the First Secretary of the Central Committee of the Belarusian Republican Youth Union, the Chairman of the Expert Council at the Youth Chamber of the Parliamentary Assembly, said that the organisation maintains a course of continuity and helps young parliamentarians promote the ideas of the Union State. Ideas receive feedback and the Digital Star project is planned to be expanded to the CIS countries. After all, its main goal is to collect information about memorable places, battles and graves of Soviet soldiers who defended their homeland during the Great Patriotic War. All data will be digitised, and everyone will be able to get acquainted with the information.

According to Aleksandr Burda, the First Deputy Chairman of the Youth Chamber at the Parliamentary Assembly of the Union of Belarus and Russia, noted that active young people have all possible opportunities to reveal their talents in the Union State. The Youth Chamber has set a course for environmental protection, preservation of historical memory, assistance to children from social and pedagogical centres, veterans and all those in need. 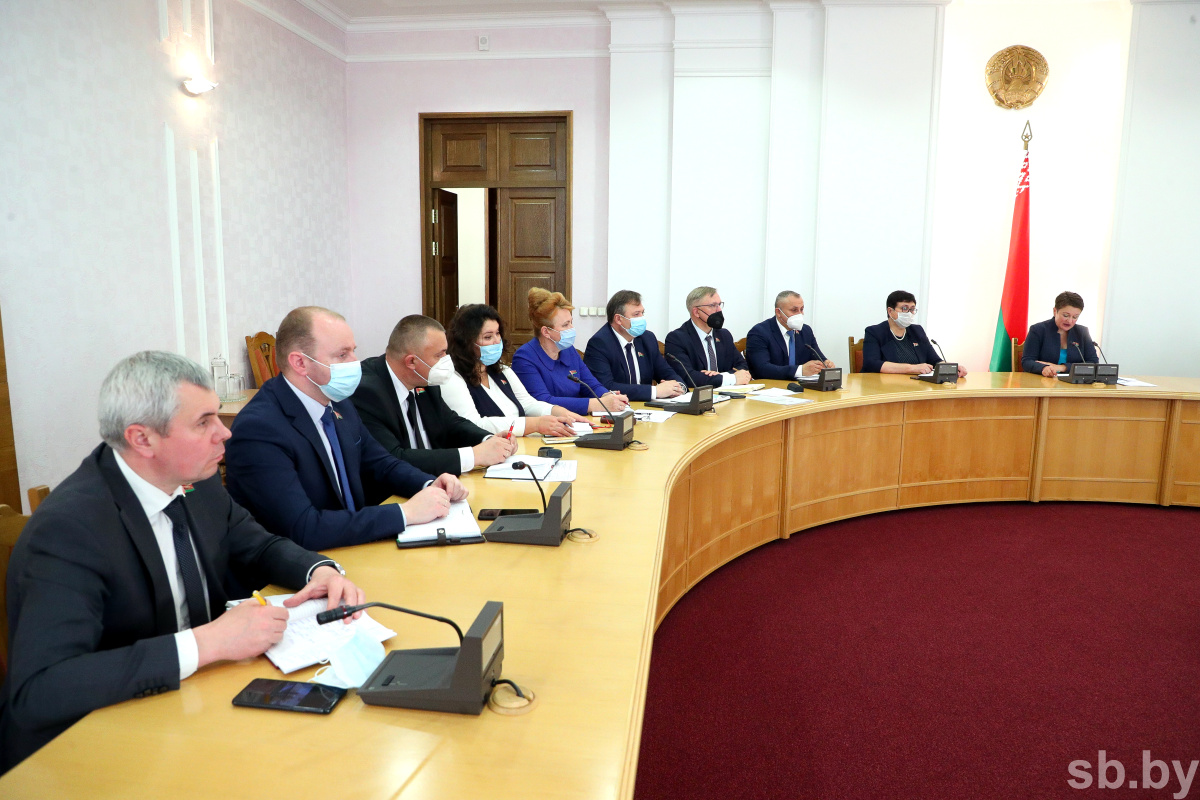 Parliamentarian Lyudmila Kananovich believes young people should continue their work on interregional co-operation, while attracting activists from all across the two states for joint activities. “As senior colleagues, we will continue inviting young people to our events so that they gain experience and further pass it on through the media, social networks, friends and relatives,” she stressed.

The meeting aimed to involve young parliamentarians and actually all young people of Belarus and Russia in the Union State building and co-ordinate interaction of the two states’ youth organisations. 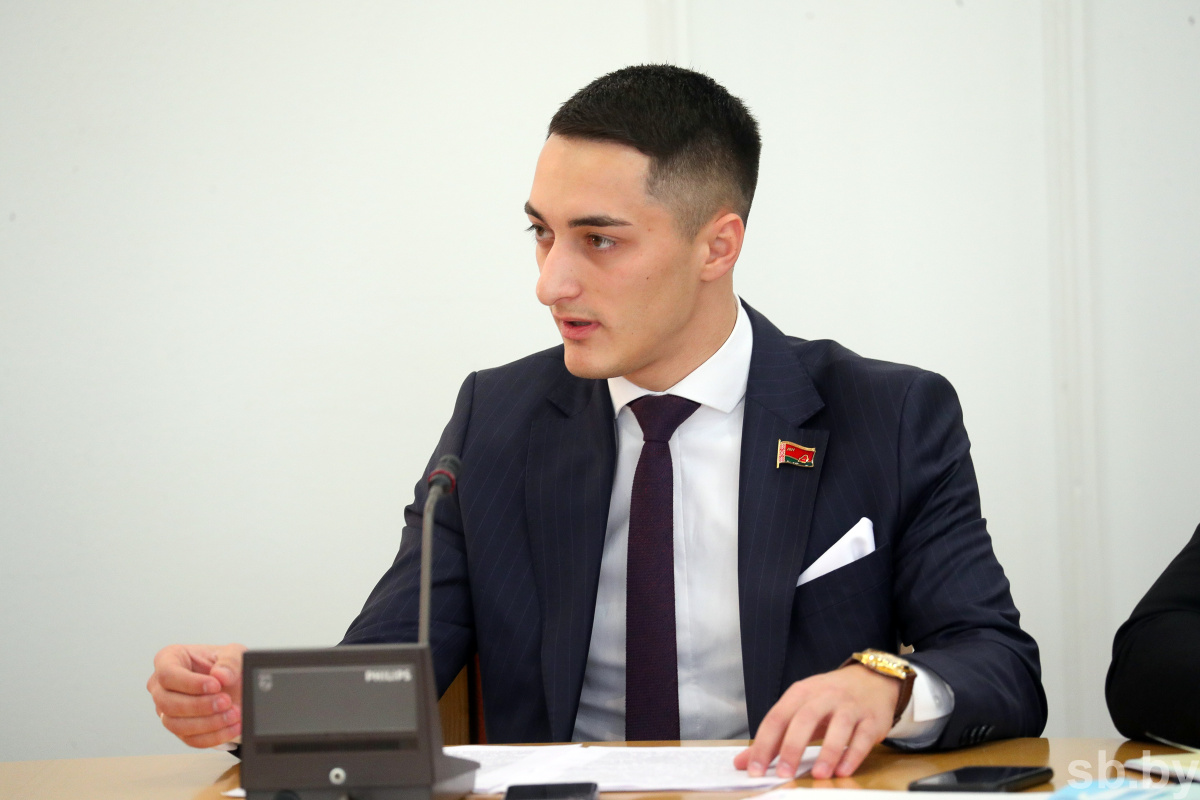