A Great Patriotic War veteran, Piotr Ivanov, has turned 100 and the head of Minsk’s Sovetsky residential district, representatives of the military commissariat and public organisations came to congratulate the man 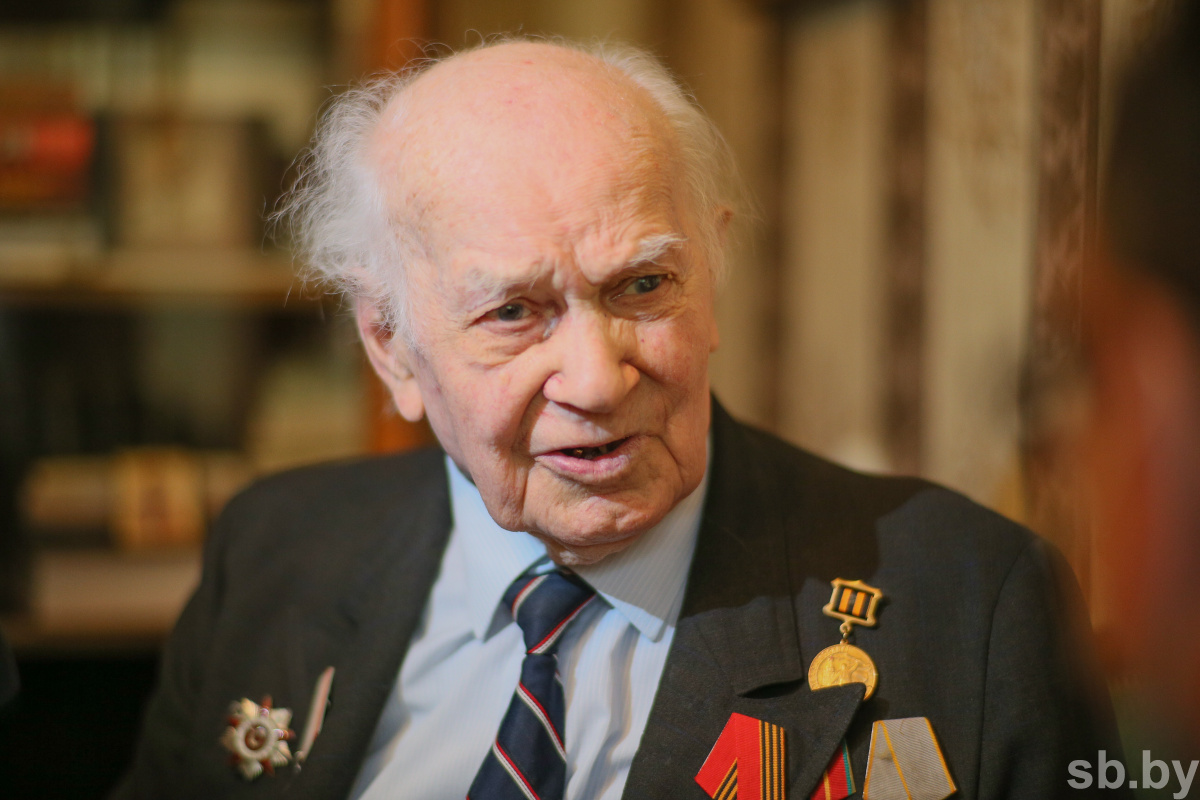 The hero of the day was presented with flowers and memorable gifts. Guests wished him good health and long life.

“Piotr Ivanov is a living legend. He took part in the Finnish War and participated in the Great Patriotic War, also restoring Minsk in the post-war years,” the Head of Minsk’s Sovetsky District Administration, Sergei Khilman, said. “Veterans are a huge asset of our country. It's great that, despite their venerable age, these people still remain strong. Veterans are guides of the memory of those harsh years and heroism of Soviet people during the Great Patriotic War. We should definitely make every effort to ensure that they live long. A lot is being done for our veterans at the state level. We now see how active our 100-year-old hero of the day is. He is inspiring us with dedication, courage and a desire to be useful to society.” 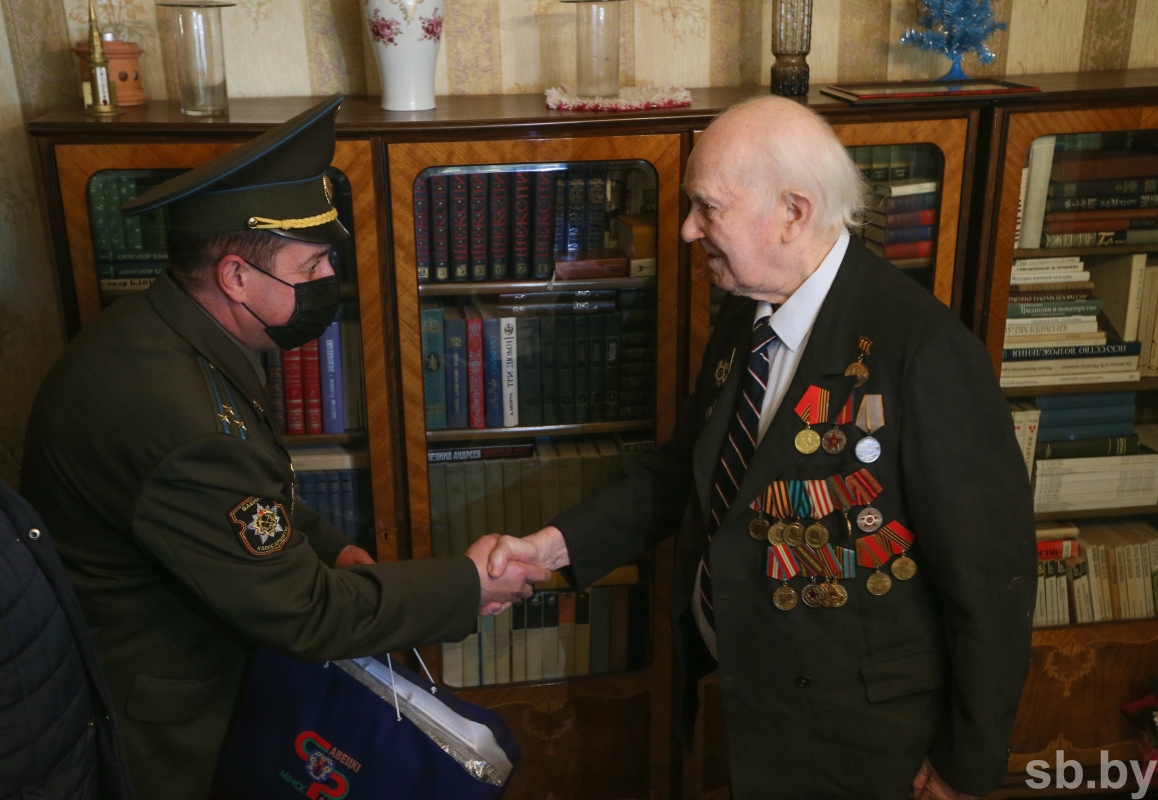 Representatives of the veteran organisation of Minsk’s Sovetsky residential district also came to congratulate Mr. Ivanov. “We wish him long life and good health," Tatiana Bronevitskaya, the deputy chairperson of the veteran organisation, said, adding, “Veterans are the pride of our country. They are an example of courage for many generations. It is our duty to remember their feat today!” 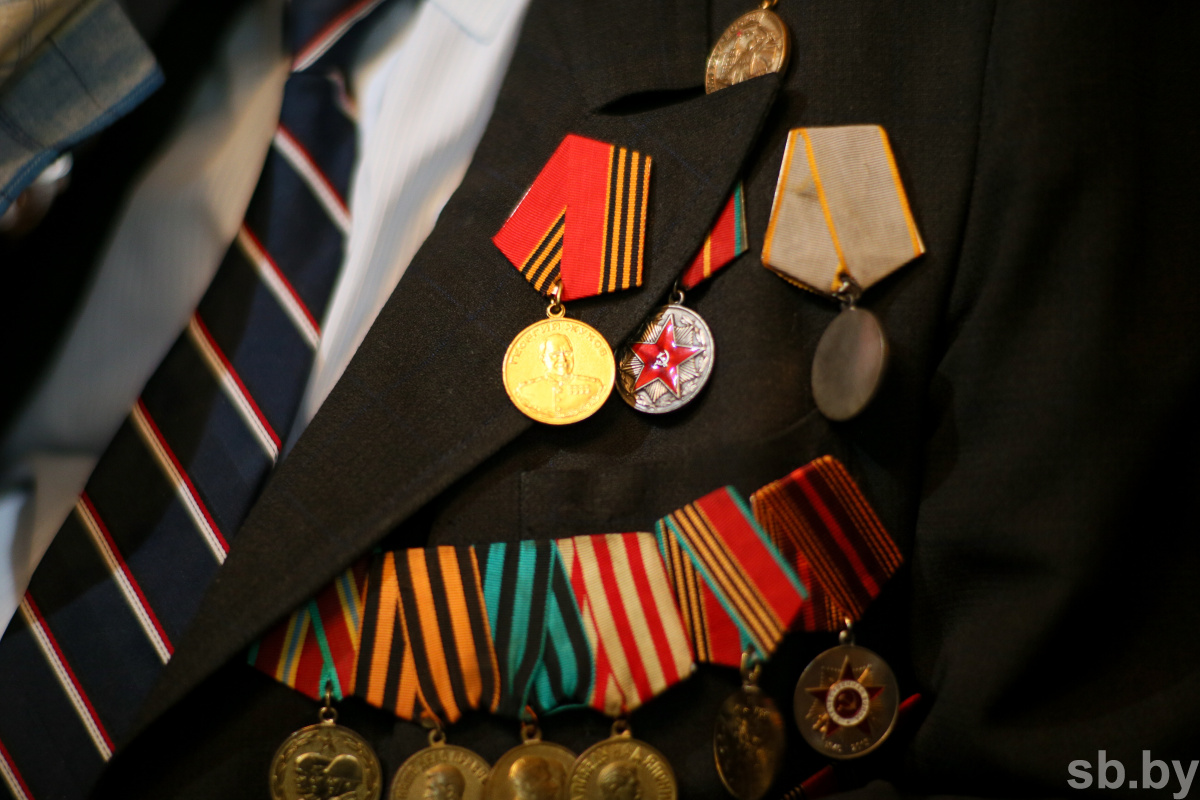 Piotr Ivanov was born in the city of Blagoveshchensk, Khabarovsk Krai in a military family. In 1939, he graduated from the Irkutsk Military Aviation Technical School and was then sent to Sevastopol. From December 1939 to March 1940, as part of the 49th Fighter Aviation Regiment, he participated in the Finnish War. During the Great Patriotic War, Piotr Ivanov fought on the Western Front, was an aviation mechanic of the 627th Fighter Aviation Regiment of the 43rd Army Air Force. From March 1945 until victorious May 1945, he fought as part of the 3rd Belarusian Front. 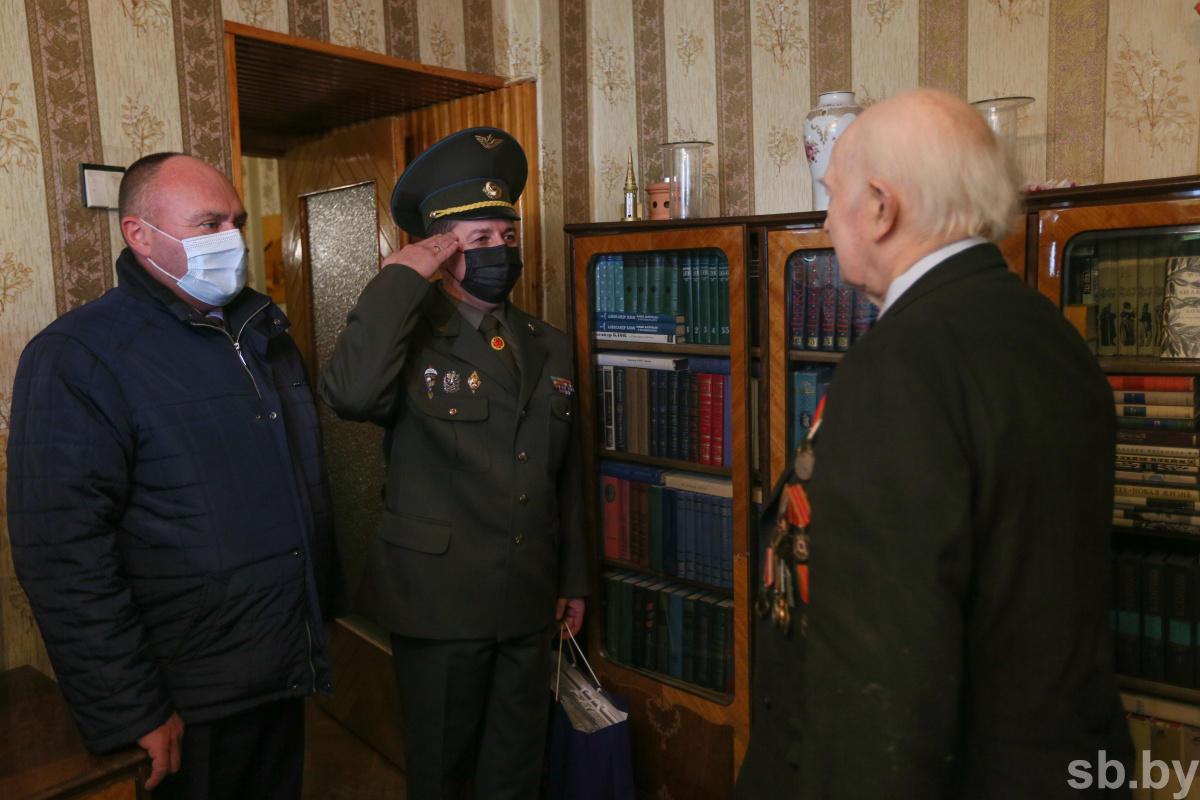 The veteran was awarded two Orders of the Red Star, medals For the Defence of Moscow, For the Capture of Konigsberg, For Victory over Germany in the Great Patriotic War of 1941-1945.

After the war, Piotr Ivanov served in the airborne troops as a flight technician and later worked at the Minsk Watch Factory and the Institute of Physics of the BSSR Academy of Sciences. 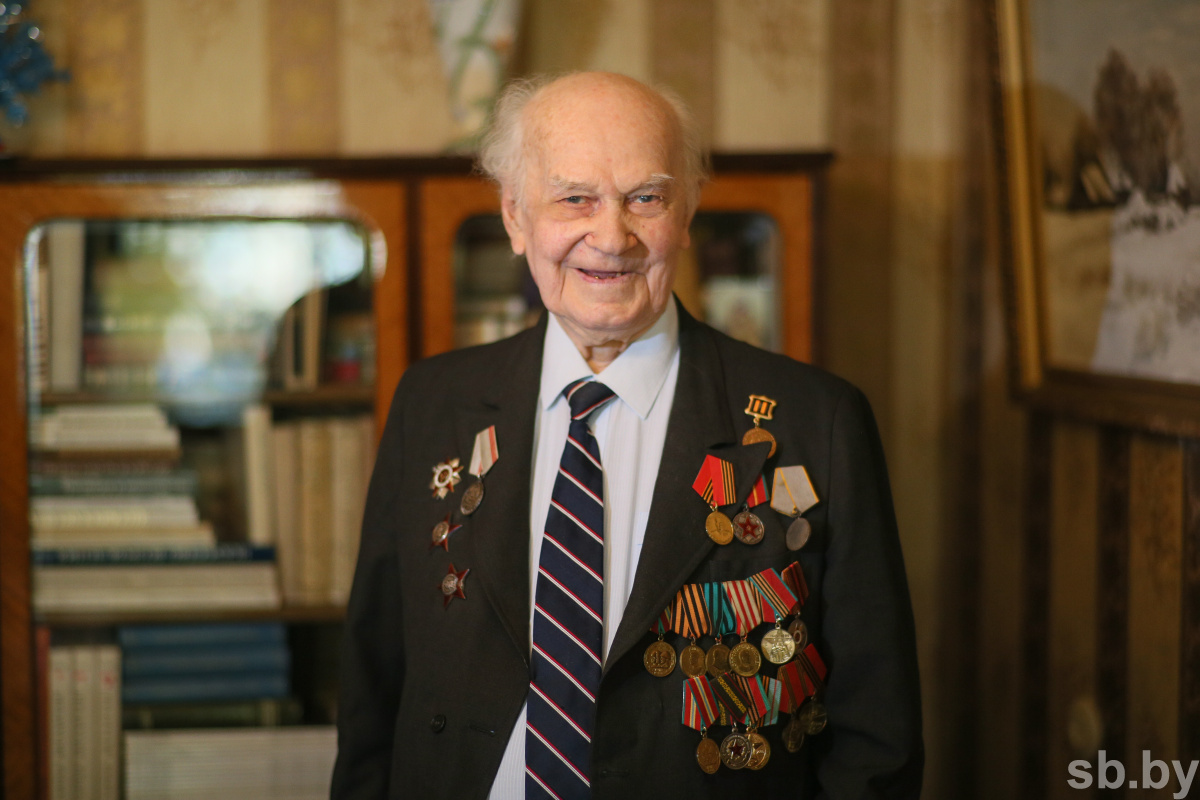