Biathletes getting ready to hit the snow

The second summer leg of the Commonwealth Biathlon Cup ended at Raubichi not too long ago — a tournament, which will become an alternative to the largest international competitions for shooting skiers from Russia and Belarus in the near future. Despite the fact that the next stage of these competitions is scheduled only for the end of December, our athletes continue to work hard. Ahead is the time to hit the first snow.


Our national team has recently completed another training camp in Raubichi. Head coach Oleg Ryzhenkov told, “We’ve been testing. We watched how the summer training went, assessed the work done not only by the results of past competitions, but also by the results of these tests. Unfortunately, we saw that the diseases that the athletes faced affected their condition. Those biathletes who suffered from coronavirus in August are already feeling well. Young athletes who went through a disease in September are still recovering.” 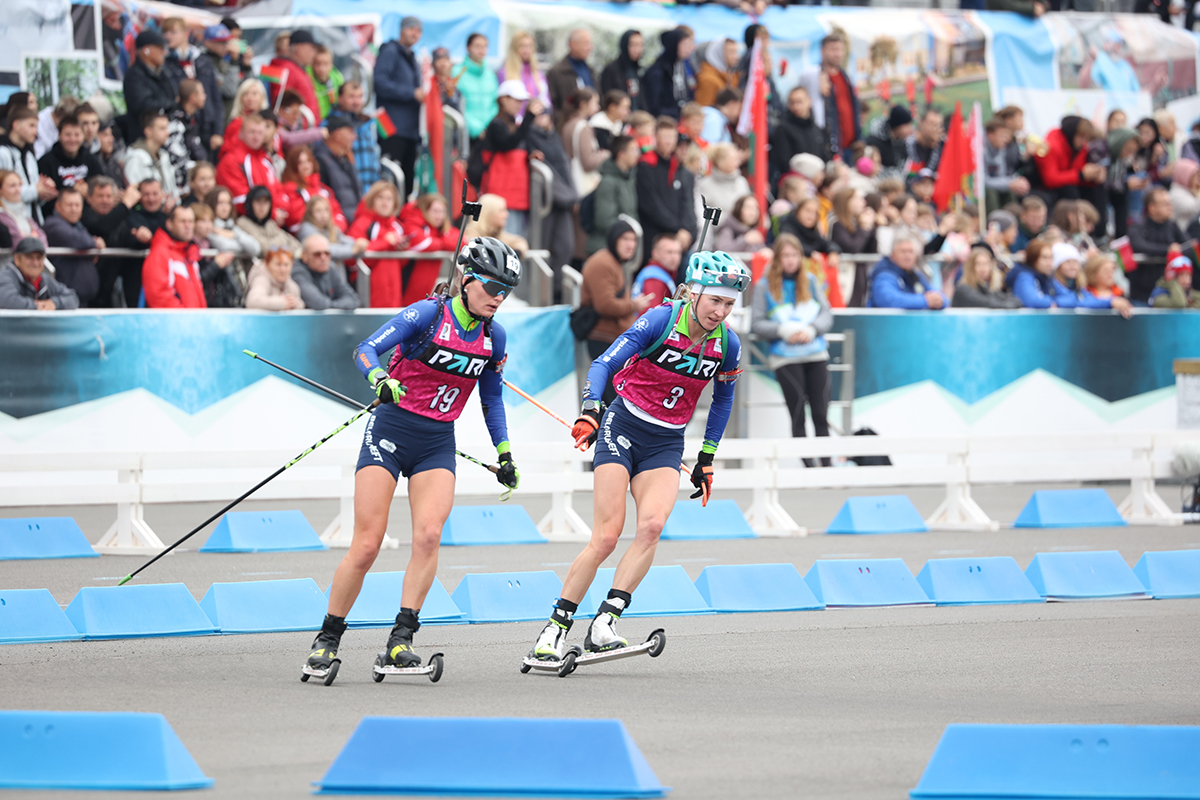 There have been big changes in our women’s team this off-season. Iryna Leshchanka and Hanna Sola put their careers on pause — they are preparing for the appearance of their first children. Therefore, Dzinara Alimbekava, Elena Kruchinkina and Irina Kruchinkina are still in the ranks, as well as a number of young girls who have just recently left the junior age. 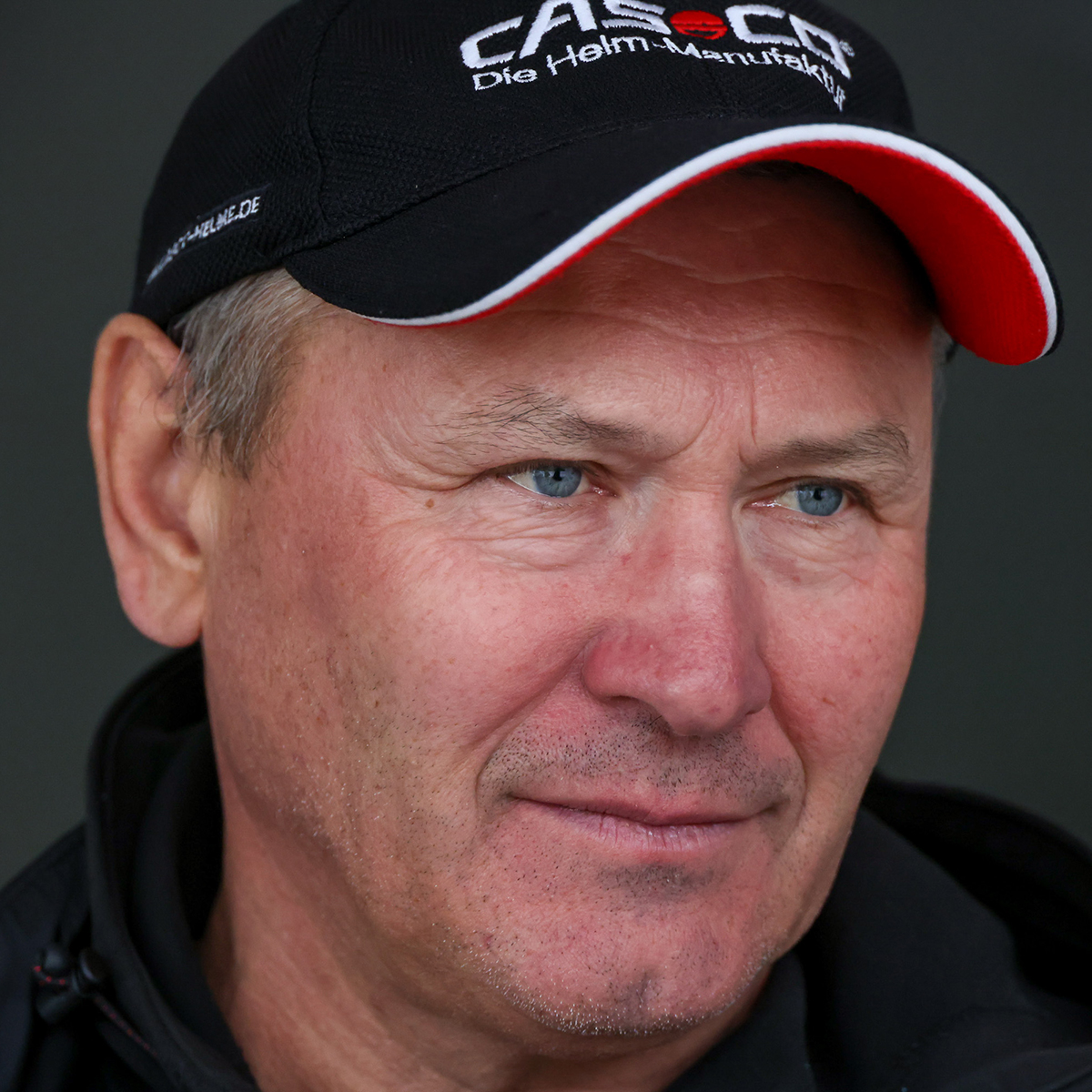 Oleg Ryzhenkov
“The men’s team has always been more impressive. It has more athletes, there is higher competition. There are some difficulties in the women’s team each Olympic cycle,” says Oleg Ryzhenkov.
The situation with the roster that has developed in our team now does not cause fear. We have a transitional (and even experimental) year, when they can try something new with both more experienced and young athletes, assess the level of our reserve.
Experienced athletes of our team are also not without problems. Elena Kruchinkina and Irina Kruchinkina were injured on the eve of the first leg of the Commonwealth Biathlon Cup. Oleg Ryzhenkov explains: the twins received the same injury — an ankle ligament tear — on the same leg with a difference of just a couple of days. Irina’s injury was a little slighter than Elena’s, so she started training earlier and was able to compete at the Commonwealth Biathlon Cup leg in Raubichi. Doctors did not allow Elena to take part in this tournament, but she had already started rollerskiing. The Kruchinkins are still at home, where they work according to individual training plans. Head coach explains, “After this camp, our entire team has a two-week break, during which the athletes restore their health and train on their own. Then we will have a small gathering in Raubichi and go to Tyumen, where we will work already on skis.”
Usually, there would be the starting stages of the World Cup for the working in. But not now: the International Biathlon Union extended the suspension of athletes from the two countries from participating in tournaments organised by it at the September congress.
Oleg Ryzhenkov is candid, “The decision didn’t come as a surprise. There was hope that it would be different, but it was illusory. So everything is pretty expected. The fact that we will not compete at the World Cup yet is not very good for experienced athletes. Still, they need to compete in a highly competitive environment. Fortunately, there are competitions in Russia in which we will take part. For experienced biathletes, this is a certain incentive and motivation, for young people it is a chance to open up and demonstrate their skills.” 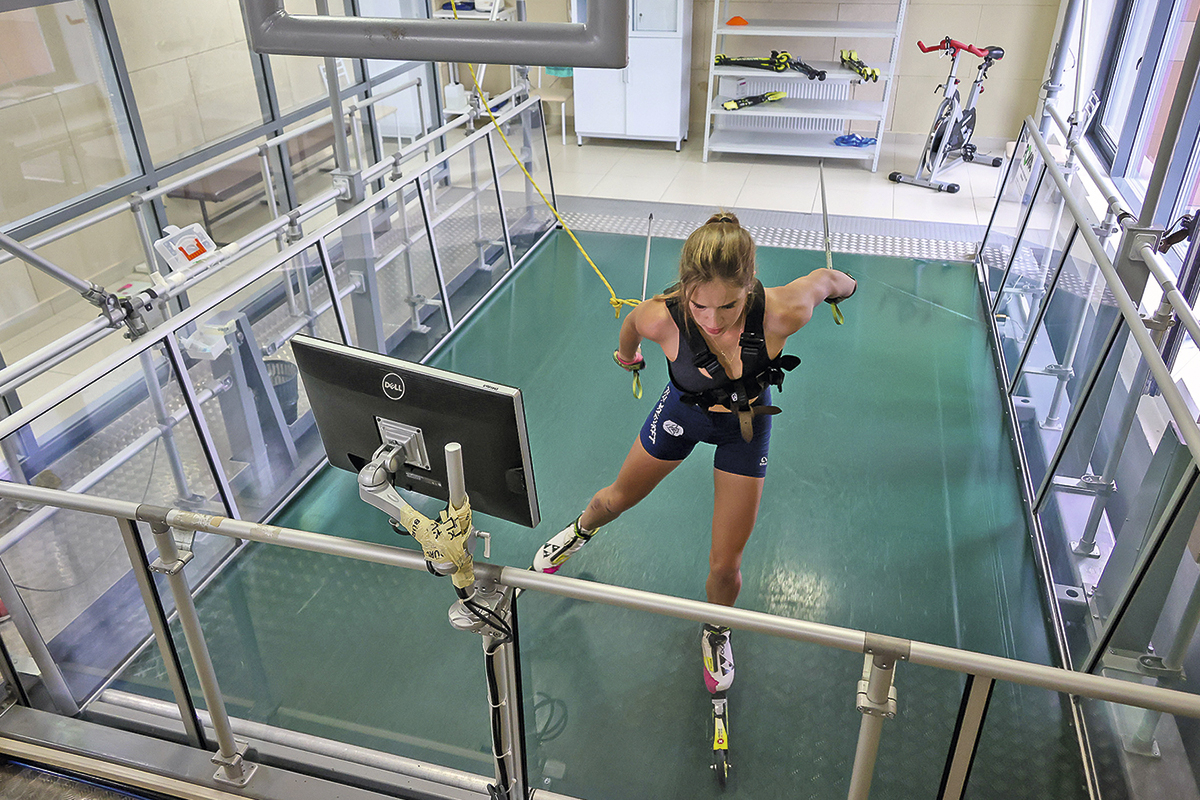 Darya Kudayeva during testing on the treadmill
PHOTO BY ALEKSANDR KULEVSKY


Oleg Ryzhenkov believes: the team is working as usual, there have been no cardinal changes in the training of athletes. There are no plans for mountain training trips. Nevertheless, the upcoming winter season for athletes promises to be eventful. Our biathletes will perform not only in the Commonwealth Biathlon Cup, but also in almost all stages of the Russian Cup, which, by the way, are scheduled for three only before the New Year. At the end of December, the Commonwealth Biathlon Cup will resume with races in Ryazan. According to the developed schedule, the next two stages of the joint tournament should be held in Raubichi. However, it is still unknown whether they will take place in the complex near Minsk. 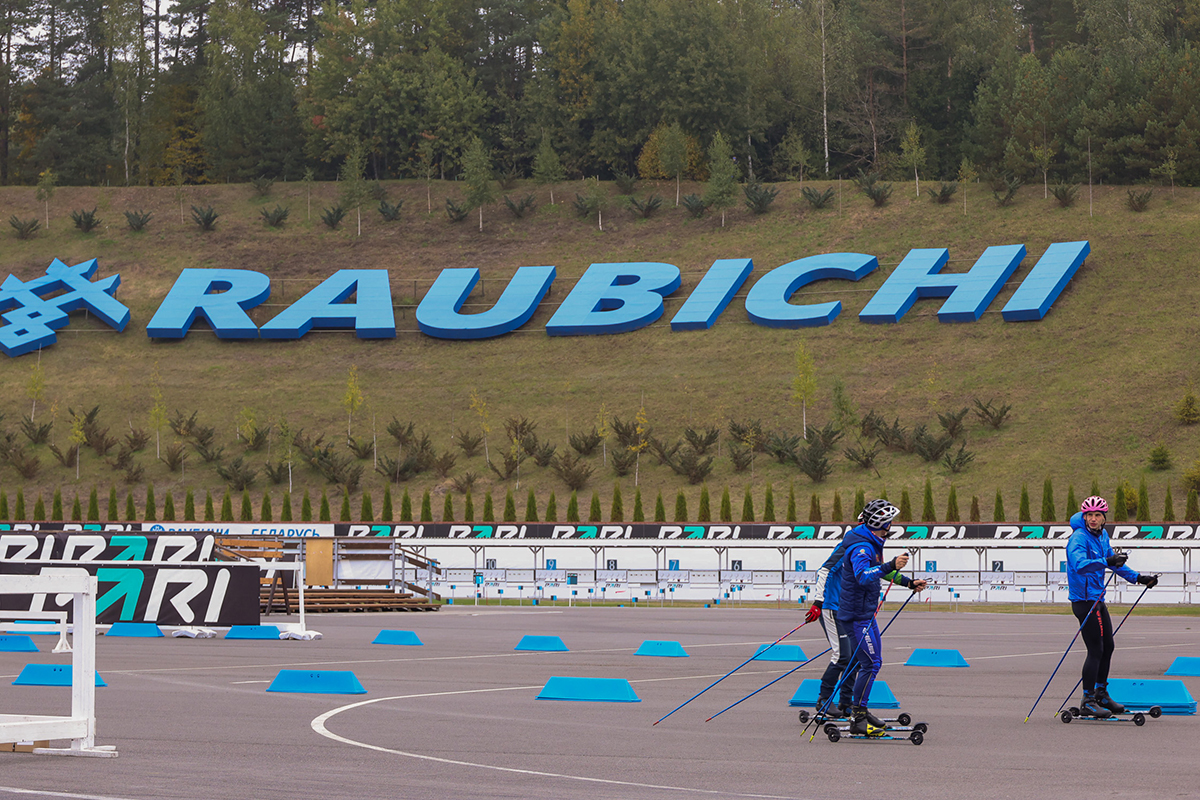 
Recently, the President of the Russian Biathlon Union Viktor Maigurov told, “The schedule of the upcoming season was the most discussed topic was at the coaching council due to the fact that we have now received an order from the Ministry of Sports not to plan the participation of our athletes in competitions and training camps outside the Russian Federation. We have the January stages of the Commonwealth Cup planned in Raubichi. I don’t understand yet whether we will leave them there or transfer them to Russia. Perhaps athletes from Belarus will be able to come to us…”
This issue was also discussed in our team. Oleg Ryzhenkov says, “Of course, I would like the competition to take place in Raubichi. Everything was planned for us in such a way that the stages will be held in Belarus, so in January we did not intend to go anywhere. If the competitions are nevertheless rescheduled, we will probably have to go to Russia — but this means long journeys and financial expenses for us...”