The international situation today is intense and, unfortunately, explosive, so security issues can only be solved by uniting efforts – as stated by the State Secretary of the Security Council of Belarus, Aleksandr Volfovich, commenting on the results of the CSTO summit held in Yerevan, BelTA reports 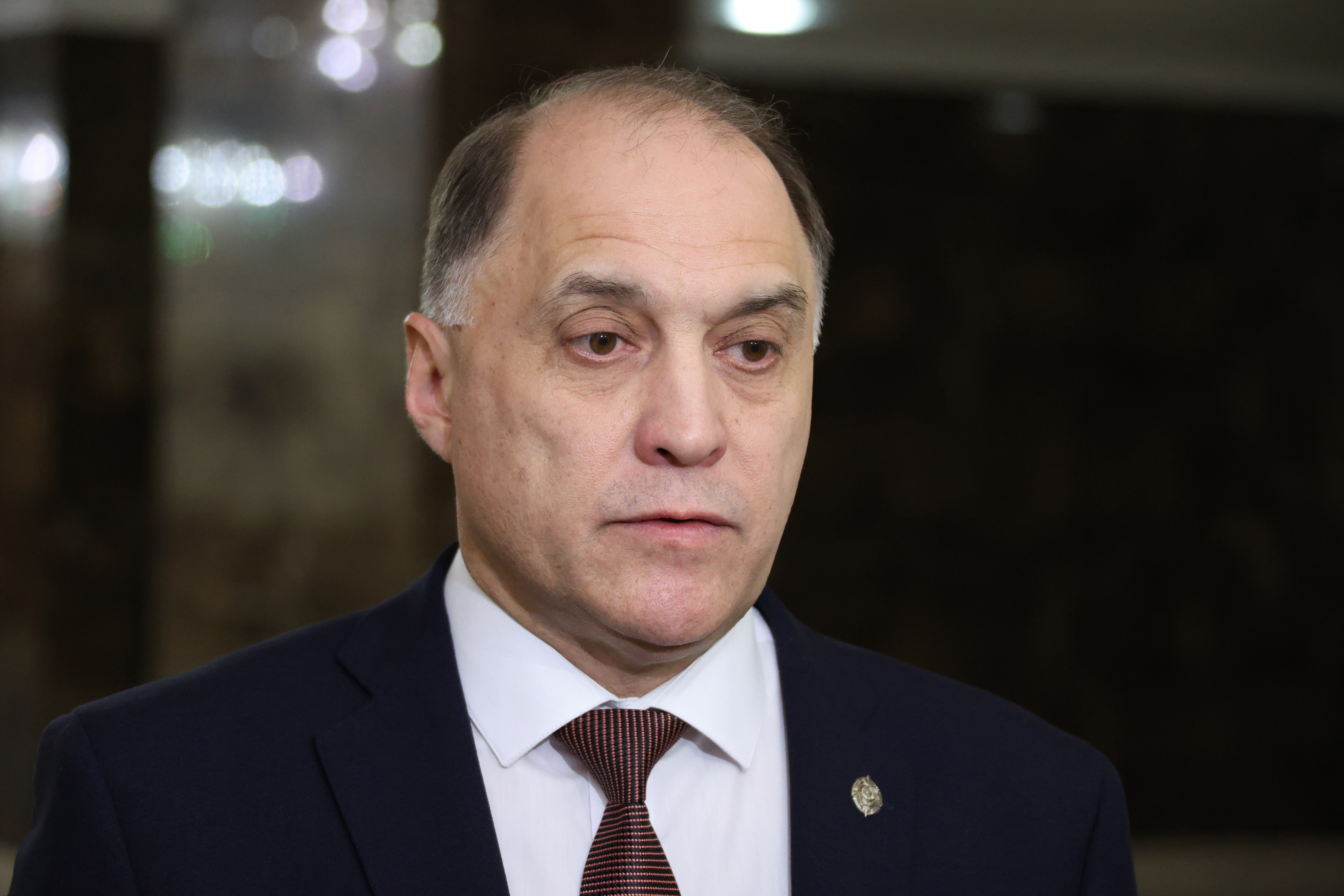 "Any problem should always be solved through negotiations, on the platform of dialogue, at the negotiating table, through consensus. It is necessary to negotiate, to be able to concede and take a step forward in order to achieve goals. If we set a goal to ensure peace and security in the territories of our countries, then we definitely need to move along this avenue,” Mr. Volfovich said.

A joint meeting of the Council of Foreign Ministers, the Council of Defence Ministers and the Committee of Secretaries of the CSTO Security Councils was held in Yerevan. “A wide range of documents were considered, which we agreed upon and submitted for approval by the heads of our states. The work was not easy. Many issues had to be resolved in a dispute, understanding and agreement were reached on many positions. Unfortunately, the heads of state sent a number of documents for revision. I think the relevant structures will finalise and further submit them to the presidents in a working order," the State Secretary noted.

“The international situation today is intense and explosive, sadly. If our organisations fail to solve tackle issues jointly, as a single whole, then the goal will not be achieved. We must act together,” Mr. Volfovich stressed, adding that much attention was paid to cyber defence issues at the meeting in Yerevan. A new direction concerning biosafety was launched in the CSTO activities: i.e. a Co-ordinating Council on Biosafety Issues is being created within the organisation.

In 2023, Belarus will chair the CSTO, and the goals and priorities of the country’s presidency were announced by the Belarusian leader, Aleksandr Lukashenko, at a plenary meeting of CSTO Collective Security Council session in Yerevan. An increase in the cohesion of the CSTO member states, settlement of crisis situations and prevention of further destabilisation in the CSTO area of responsibility should remain in the spotlight.