American scientists from Yale Research University have listed measures that will help fight global warming, including a proposal to freeze the Earth’s poles with sulphur dioxide, rg.ru reports 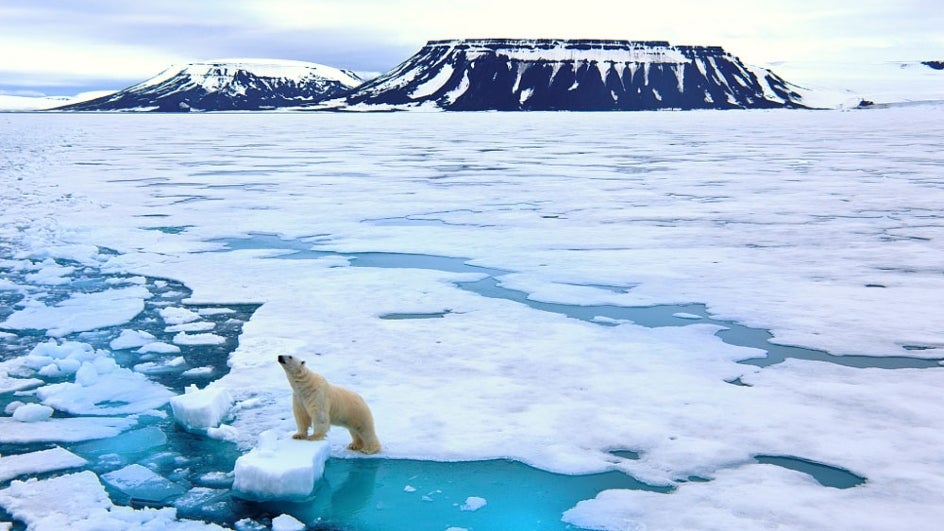 Readers may wonder how a whole pole can be frozen. Scientists explain that high-flying jets would spray microscopic aerosol particles into the atmosphere at latitudes of 60 degrees north and south. Experts believe that the wind will facilitate the further spread of sulphur dioxide over Antarctica and the North Pole.

Sulphur dioxide is harmful to humans. However, the substance makes it difficult for the passage of sunlight and, according to scientists, the use of sulphur dioxide at the poles can cool them by 2 degrees. Meanwhile, this massive undertaking will require over 125 planes and nearly 175,000 sorties per year.