In his talk with Alfa Radio, political expert Aleksandr Shpakovsky shared his opinion saying that the United Kingdom and the United States are pushing the leadership of Ukraine to a military affair in Donbass. In this regard, the situation is escalating, though the Russian Federation does not need a war. 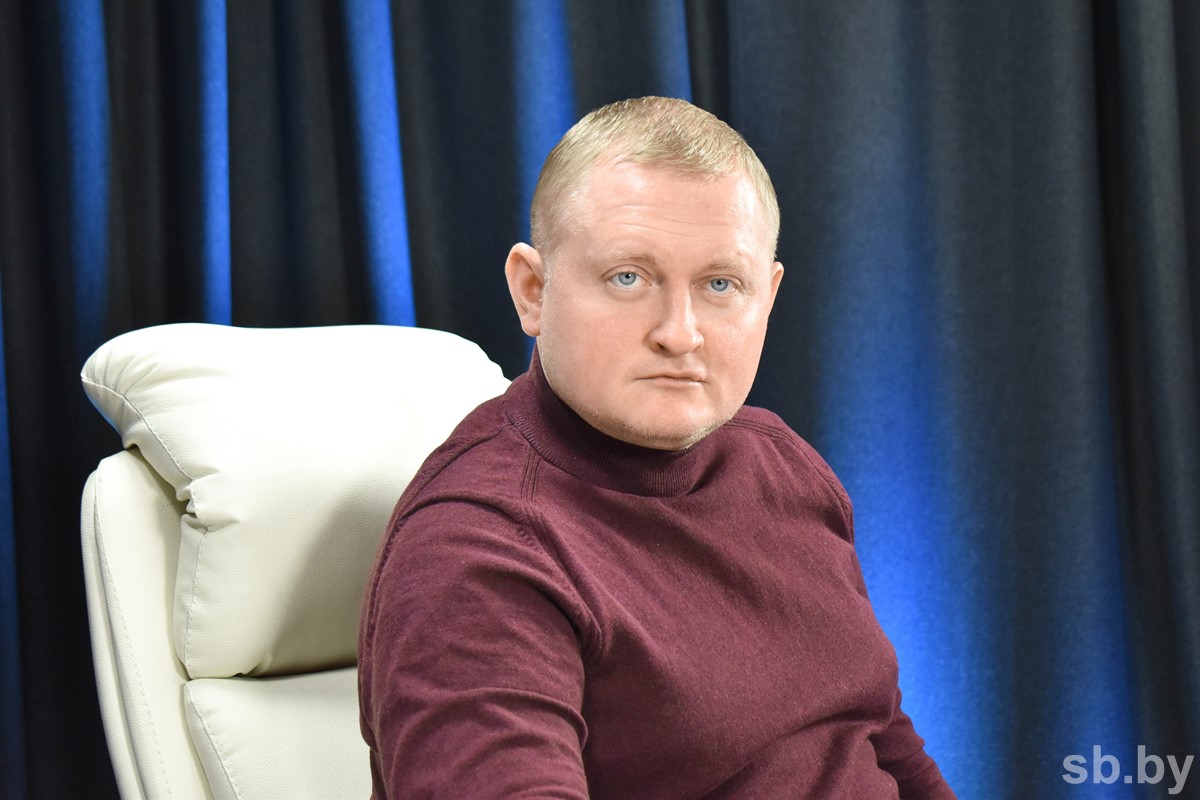 “Of course, there is no smoke without fire, and – with a high degree of probability – the western counties, primarily the UK and the US (certain circles in the United States since Biden personally understands the danger of unleashing a conflict and does not want a war), are pushing Ukraine’s leadership to a military venture in Donbass,” the expert commented on the reasons of a hysteria in Ukraine. “In my opinion, this is done with the view of blocking the commissioning of the Nord Stream-2, imposing further sanctions against Russia and, probably, appropriating the assets of major Russian businessmen placed in the countries of the collective West.”

“The goal is to further increase tension. Look at what is happening to the middle class in the countries of the collective West. The coronavirus pandemic has actually led to a serious shrink in opportunities of blue-collar workers; the number of middle class representatives has decreased. The western world is shaking – from Vienna to Ottawa. Another point refers to an increase of the US national debt ceiling: from the point of view of economics, what is happening there is absurd. Naturally, it is only possible to somehow reset all this by unleashing a war,” Mr. Shpakovsky explained.

“Russia objectively does not need a war. Moreover, it was the Russian Federation – if to put aside all hysterical outbursts and attempts to make this country look like an aggressor – that addressed the West with a proposal on security guarantees. What was heard in a response to the Russian concerns? Basically nothing. They are threatening to prepare a new package of sanctions. French President Macron came but, in my opinion, that tour to Moscow and Kiev was more connected with the internal political processes in France rather than with any real results. No real results have been achieved in the field of security,” the expert noted.

Mr. Shpakovsky continued, “Ukraine continues to be pumped up with weapons, and militarisation of NATO's south-eastern borders – including just a step away from the Belarusian territory – is going on. Moreover, four cases of violation of Belarus’ airspace by air forces of the neighbouring states have been registered: in two cases, a military helicopter Mi-8 and a drone came from Ukraine. Our [guards] landed them by means of electronic warfare. Two other aircraft came from Latvia. We understand the purpose of these actions. They are investigating the air defence of Belarus and the Union State in general, while provoking in every way. The situation is being fuelled in Ukraine. Zelenskyy asserts that, over the past month alone, foreign investors withdrew $12.5bn from the country's economy. After the Soviet Union collapse, Ukraine’s economic potential was equal to that of France but, at the moment, it has the lowest indicator in Europe in terms of GDP per capita. It is a poor country. Meanwhile, Forbes lists many people with Ukrainian surnames and citizenship. These are the bloodsuckers who have been parasitizing Ukrainians for many years and whose hands are holding the strings of puppet politicians.”