Belarus actively exports petroleum products and other goods through Estonian ports. This year, the volume of transit has set a record – as reported by Estonia’s ERR public broadcaster. 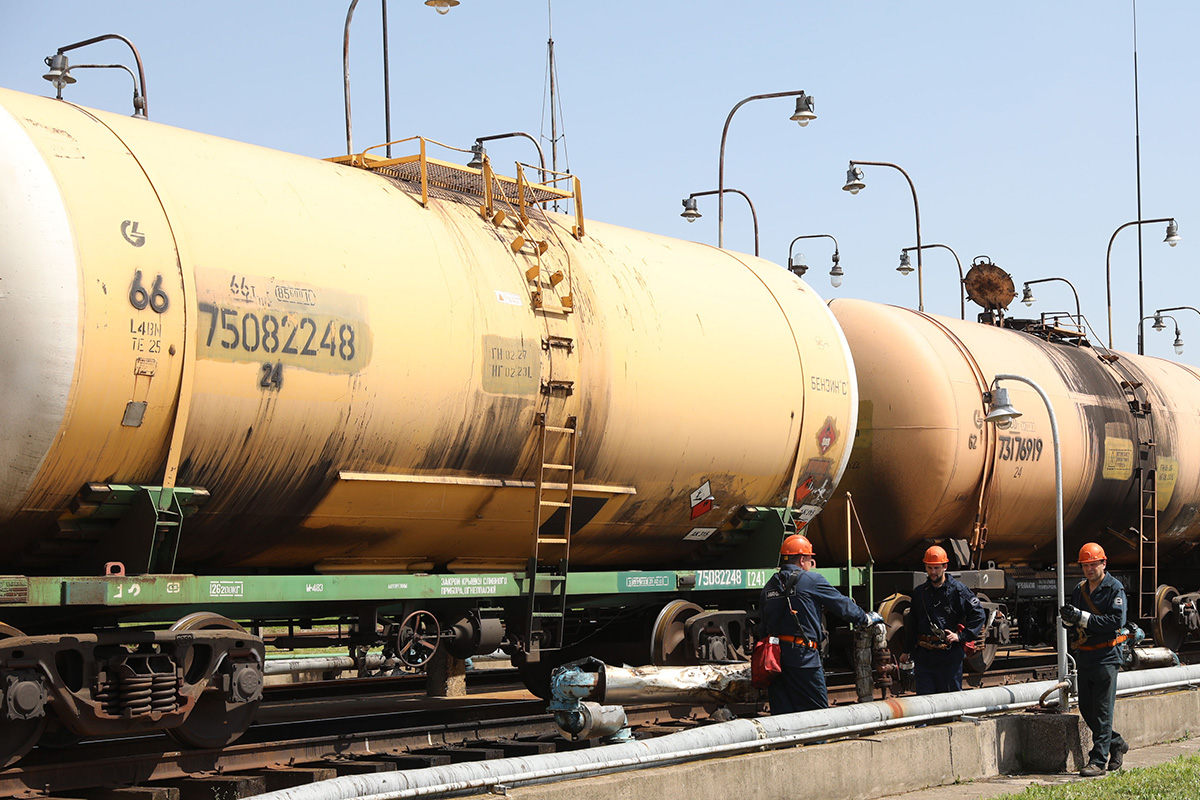 According to the Estonian Statistics Department, the volume of goods imported from Belarus – which mainly transit through Estonia – has set a record this year. From January-October, 500m Euros of goods came from Belarus – mostly heavy oil products, in particular fuel oil.

At the same time, against the background of rising prices of petroleum products, Belarus has joined the top ten countries with the largest volumes of imports to Estonia.

Petroleum products are usually transported by rail through Estonia; most cargo flows are serviced by state-owned Operail. As the company CEO, Raul Toomsalu, noted, not Belarusian shippers but local companies act as customers of Operail services.