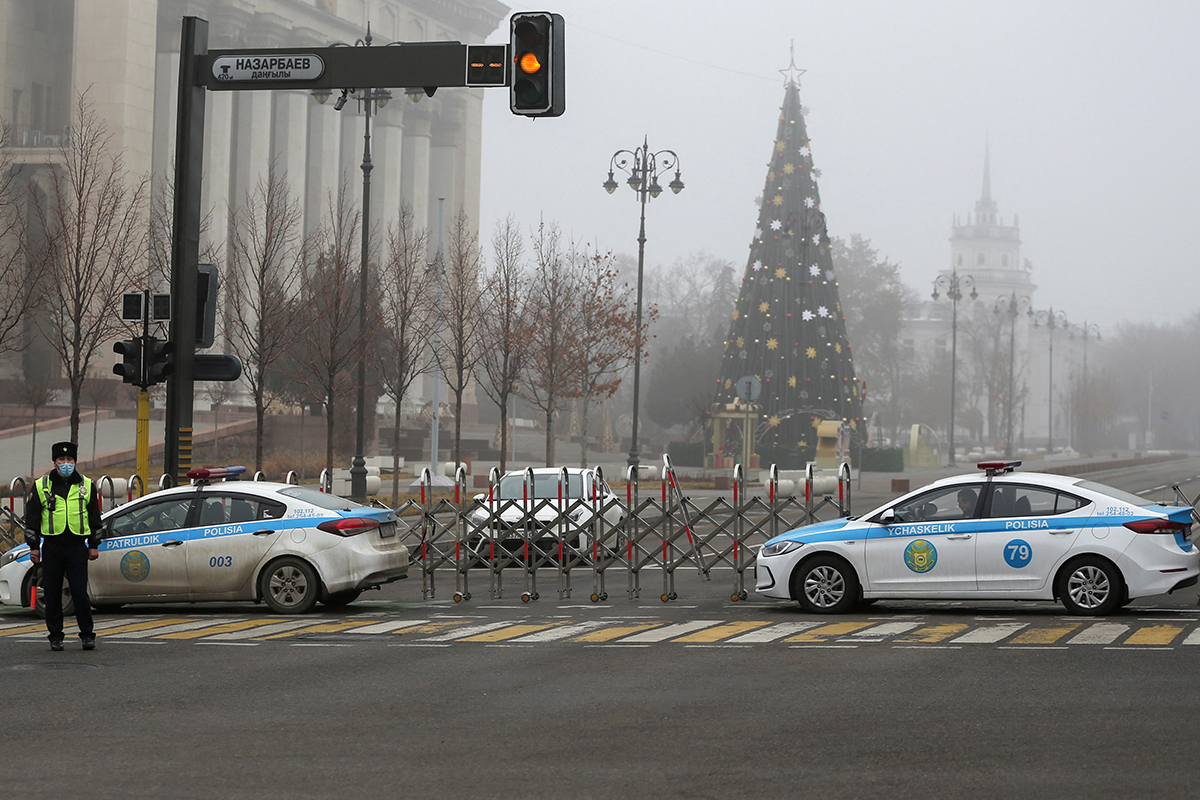 The Yakyn Inkar group is recognised as extremist, its activities are prohibited in Kazakhstan. It is a wing of the Tablighi Jamaat extremist organisation which is banned in the country.