The State Hermitage Museum of the Russian Federation has announced an annual moratorium on exhibitions in Europe and the United States, TASS reports 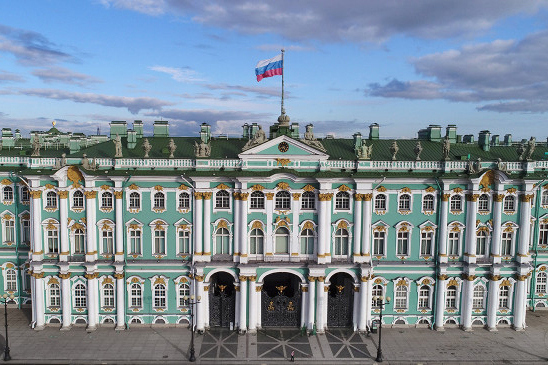 The last time such a measure was taken in the 1990s – for security and taking into account financial risks.

As stated by the cultural institution, it intends to pay more attention to exhibition activities in the territory of the Russian Federation. “The Hermitage has always been and will actively be represented in Russian museums,” its press service has reported.

In May, the Hermitage’s Director General, Mikhail Piotrovsky, said that ‘under the current circumstances, we will not have permission to export [artefacts] outside the Russian Federation this year’.