The sanctions imposed by the EU states against Belarus and Russia could lead the world to the biggest food crisis in the last 60 years. Already today in many regions of the world, the rise in food prices is catastrophic, and, according to experts, it will continue. EU politicians are forcing their citizens to accept double-digit inflation rates. It got to the point that even António Guterres, the Secretary-General of the United Nations, called for the immediate return of fertilisers and food of the Russian Federation to world markets. According to him, a number of countries in the world are on the verge of famine in 2022. In 2023, the food crisis may worsen.  Belarus has done everything to increase its food independence over the past 30 years. And if earlier someone was sarcastic about this topic, now this question is crucial. The President regularly focuses on this matter.  What will happen to the West, how Belarus ensures its food security — we talked about this with Doctor of Economic Sciences Valery Baynev. 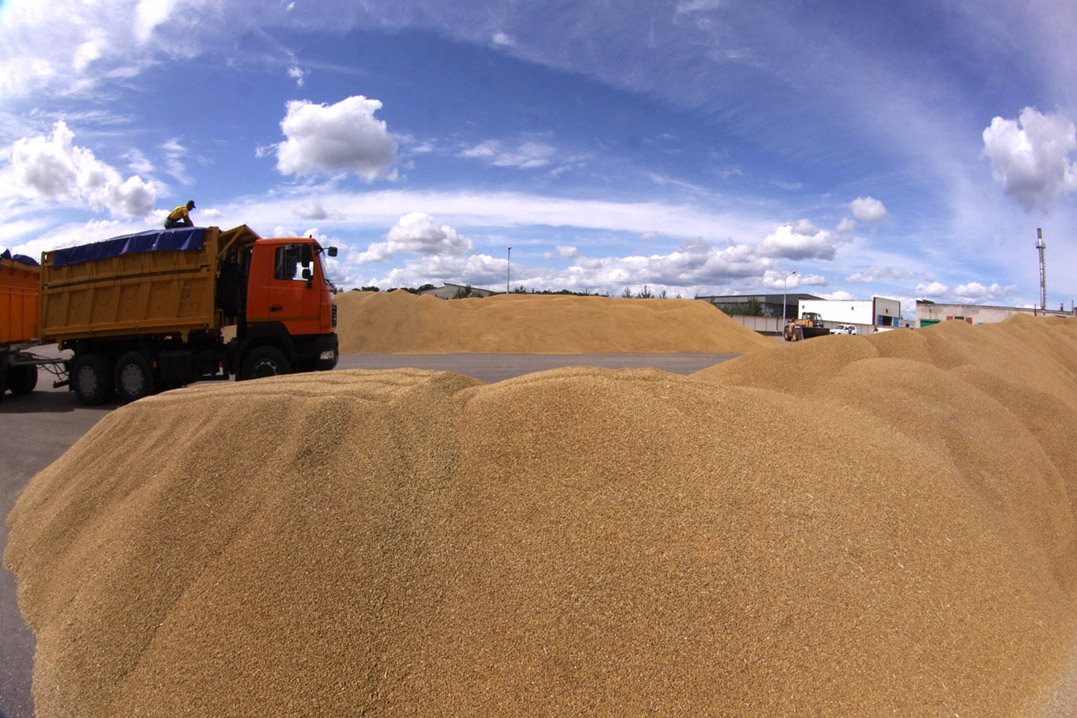 Valery Baynev invited the journalist to his dacha to discuss strategic issues of food security. As he joked, here he solves food safety issues of a local scale on his vacation. He says that the stewardship is the key to success in any business. That is why we have no problems with food in our country. After all, this topic is under the control of the Head of State. Valery Baynev told, “I remember the beginning of the 2000s, when at one of the scientific conferences I heard that our country, instead of developing financial institutions, stock exchanges and providing services, was engaged in agriculture and cattle breeding. The local ‘economists’ assured that all this was archaic. But time put everything in its place. 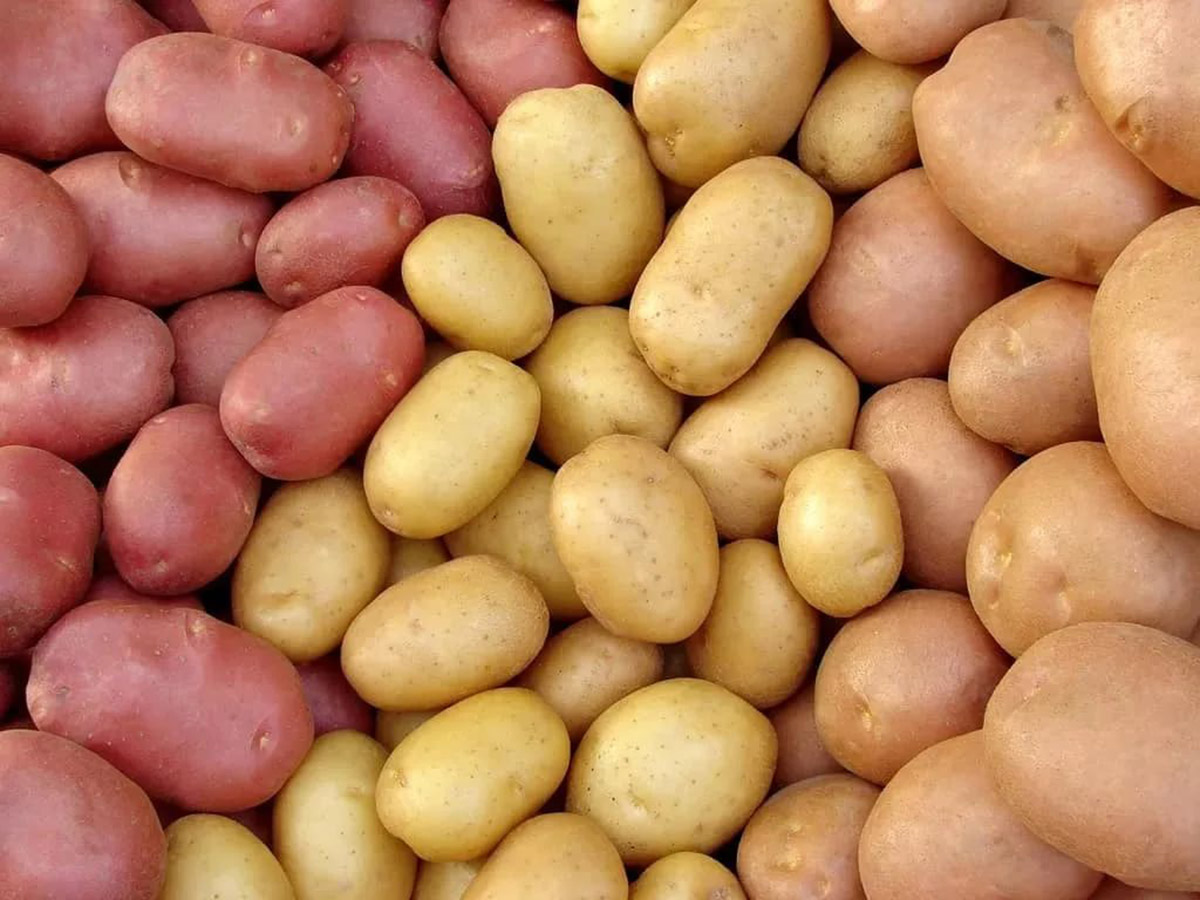 No one has been fed up with services yet, and no one has had breakfast on the Internet yet. We are used to opening the refrigerator in the morning and getting real food out of there. And now, when total famine threatens the world, no one laughs at the Belarusians. On the contrary, they are amazed at the far-sightedness of decision-making by the leadership of our country. In fact, five state programmes in the field of agro-industrial complex have been implemented during this time. We reconstructed dairy farms, processing enterprises and put our villages in order. The Head of State set the task of feeding the people. We remember the empty shelves and counters in the 1990s — our country managed not only to ensure its food security, but also to become a big player in the export of agricultural products in a fairly short period of time.”

“The issue of food security occupies the first position in the current global agenda. In Belarus, this issue has been unequivocally resolved.”

Recently, the Agriculture and Food Ministry announced its forecast for this year’s harvest. Belarusian farmers plan to receive about 9 million tonnes of grain, 760,000 tonnes of rapeseed, 5 million tonnes of sugar beets and a number of other crops this year. Of course, these are quite ambitious and complex tasks, but, according to Valery Baynev, they are quite feasible, “The issue of food security occupies the first position in the current global agenda. In Belarus, this issue has been unequivocally resolved. Now it is worth talking not about ensuring food security, but about increasing exports and sending these products to neighbouring countries. By the way, Belarus occupies the 36th position in the world ranking in terms of food security. We are 94 percent self-sufficient in our production, we completely covered the main food positions — these are grain, potatoes, milk and meat, we produce them with a significant margin.” 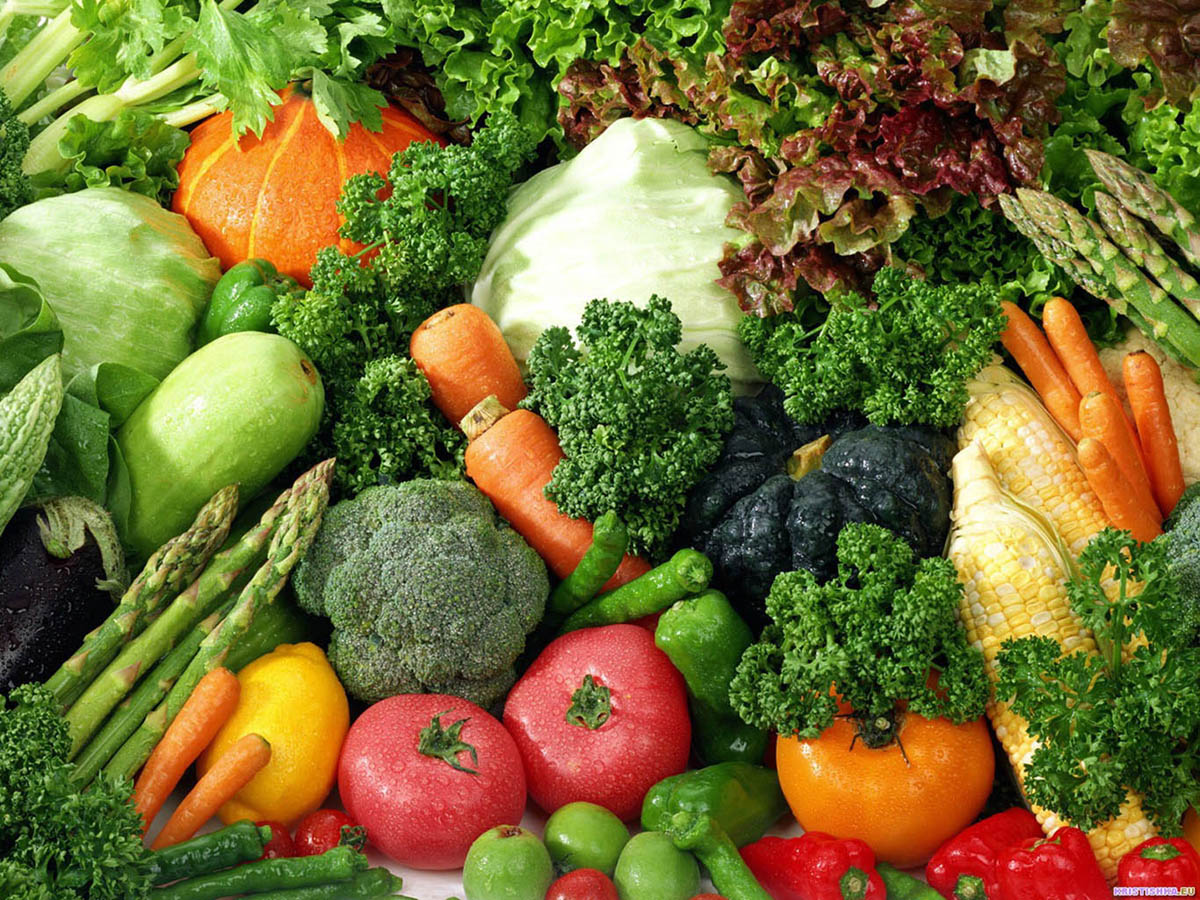 According to all international sources, the problem of hunger will become relevant in the world in the near future. The world’s population is growing, and a shortage of both dairy and meat products is predicted. However, Belarus has done everything possible to get a good grain harvest, the economist continues, “For this, a large sown area of the grain group was provided, which amounted to about 2.5 million hectares. The current harvest in Belarus should be about 1.5 million tonnes more than last year. Therefore, the food security of our population is fully ensured. Which is not true of many countries of the world. Now we can safely say that there is a real food inflation in the world. At the beginning, it was provoked by a widespread lockdown due to the coronavirus pandemic, and now difficulties have appeared due to short-sighted decisions to impose sanctions against the Union State. European officials put their countries at risk of starvation, while serving the interests of the United States of America. Undoubtedly, food prices in general will rise. Already today they have broken historical records. For instance, wheat, which has risen in price by more than 60 percent in the last six months alone. These are the first signs. Indeed, there will be quite serious problems from the point of view of the economic availability of food. Moreover, this will certainly lead to an increase in the number of hungry people in the world. The current situation will aggravate it precisely because prices are seriously rising on the world market in the short term.”


To the tune of hegemon

The ill-considered sanctions policy of the collective West provoked a global rise in energy and food prices. This led to a multiple increase in inflation in many countries of the world. It has reached a maximum in 40 years in Germany, the UK and other EU countries. 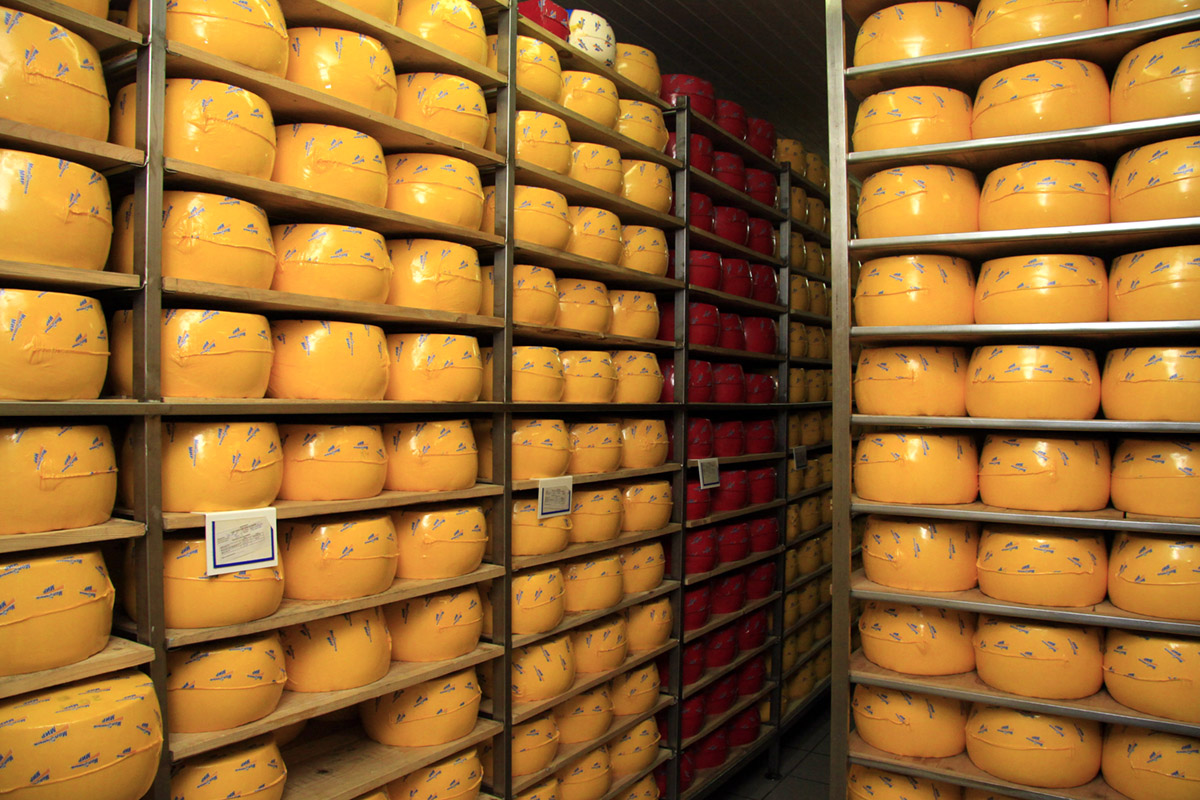 Global food prices are now 55 percent higher than the 2014-2016 average. Valery Baynev is sure that this is the result of Europe’s dancing to the tune of the United States, “There is no doubt that the current situation as a whole is taking place at the behest of the overseas hegemon. It is the US who deliberately provoking a food crisis. What is happening now is nothing but controlled chaos. The food crisis will lead to the fact that people will corny take up arms and start wars. All this is invested in the concept of a dying hegemon. This can only be countered by hard work and diligence. What Belarus and our leadership are successfully doing. We cannot only feed ourselves, but also save hundreds of thousands of people around the world from starvation.”

FIGURES
On a per capita basis, about 800 kilograms of grain are produced in Belarus, potatoes — 517, vegetables —  184, fruits and berries — 66, rapeseed — 77, sugar beet — 416, milk — 841, livestock and poultry in slaughter weight — 135 kilograms, eggs — 379 pieces. Food security is strong, the domestic market is stable. We are 176 percent self-sufficient in sugar, 232 percent in vegetable oil, 256 percent in dairy products, 135 percent in meat, and more than 100 percent in vegetables and potatoes. A significant part of the goods produced, almost 40 percent, is exported. Belarus supplied $6.7 billion worth of agricultural products and food to the foreign market in 2021.