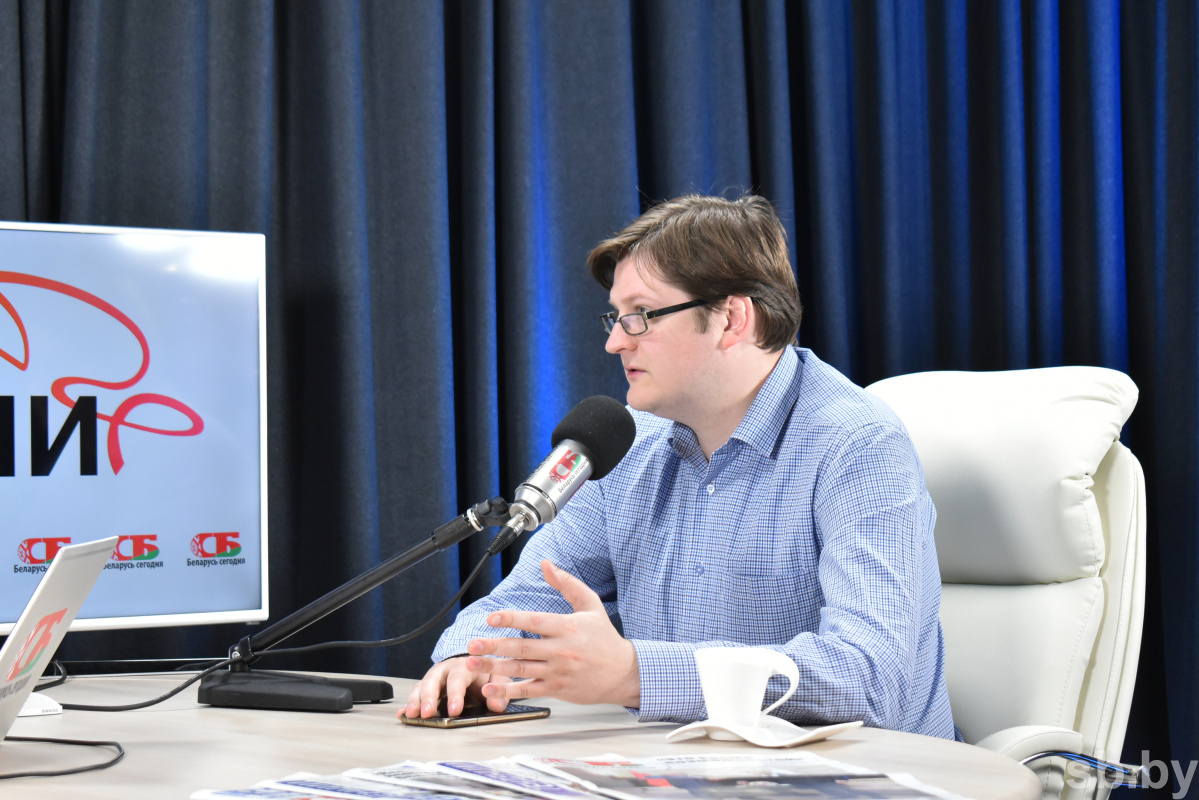 The expert noted that Turkish leader Recep Erdogan and also other countries declare the need to reform the UN, “We see that the system of international relations is now undergoing its complete restructuring, and each side wants to make it beneficial for itself. Belarus, as a strategic ally of Russia and China, is at the forefront of this struggle – in the zone of contact with NATO and the European Union. Accordingly, the country is being attacked most of all. Thank God, we are not Ukraine, but an independent state that stood up for its sovereignty in 2020. We have defeated colour revolutions and stopped coup attempts, while Ukraine is unfortunately becoming a bargaining chip, a source of armed actions.”

Mr. Petrovsky said the Belarusian model of development is a guarantor of preservation of sovereignty and independence, and – according to him – there should be no alternatives.

“Lack of discipline, transfer of powers somewhere and party pseudo-democracy are nonsense – as demonstrated by the events in Kazakhstan this January, for example. Strong states do not flirt with this pseudo-electoral [democracy] which is being imposed on us as a mechanism to seize power in the country," the expert stressed.