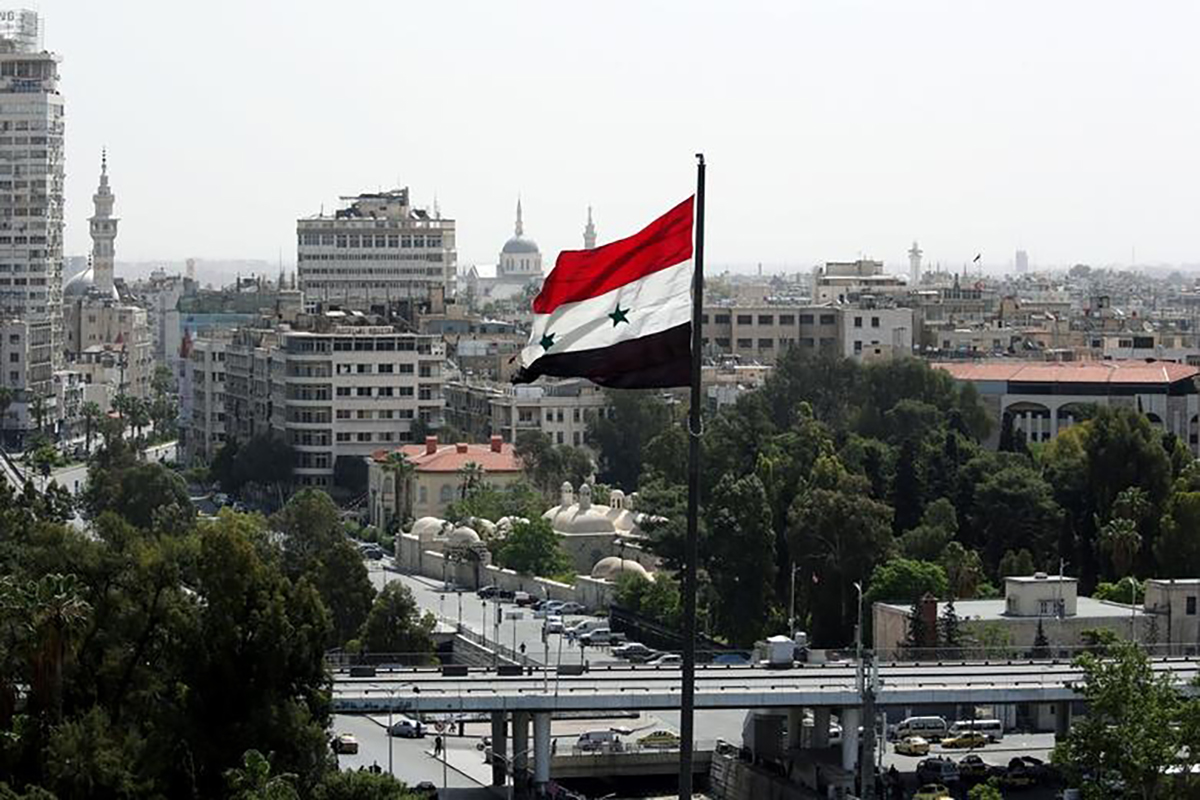 As reported, this decision was made in order to establish relations in all spheres.