Sergei Khomenko, a former deputy interior minister, has been appointed Justice Minister – following a personnel decision of the Head of State 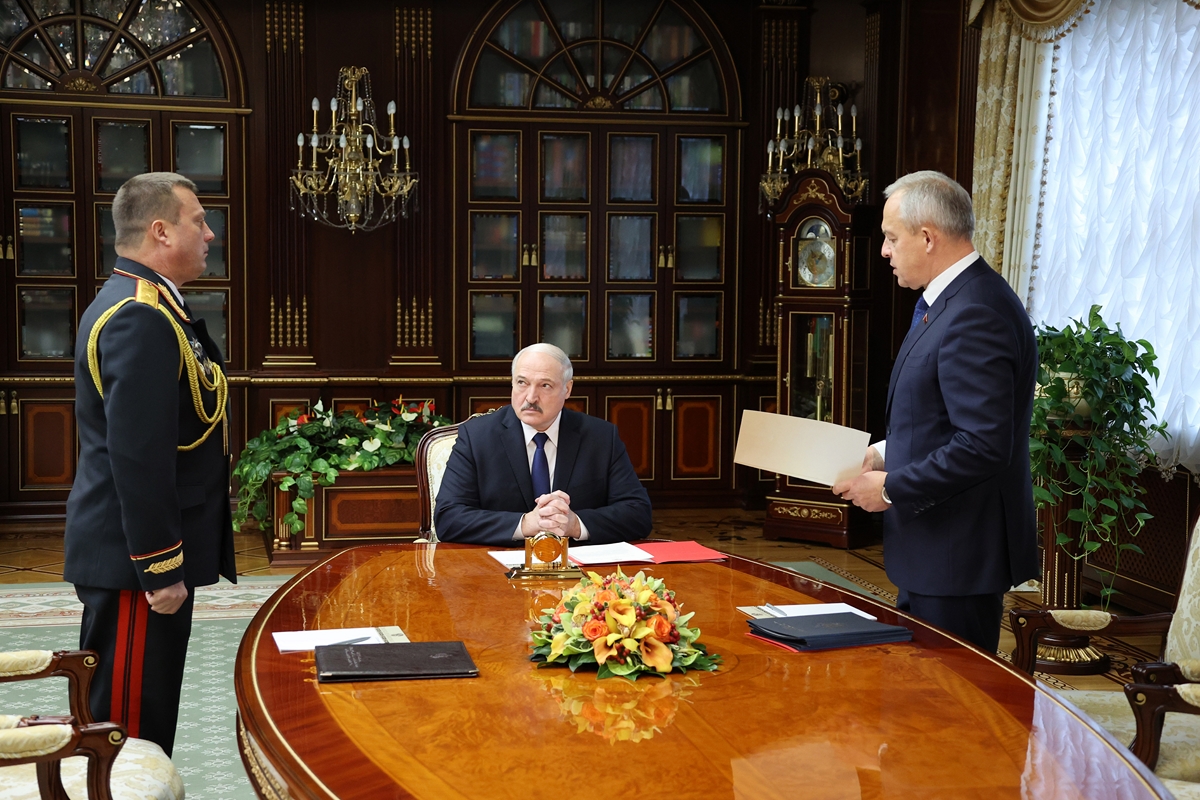 “I want to say in public that you have no right to make a mistake due to a close attention to the issue that you will supervise in the country,” Aleksandr Lukashenko addressed the newly appointed Justice Minister. “Clearly, it’s an extraordinary step to a certain extent – for those who are not deeply involved in the matter. However, it’s quite normal from the point of view of involvement into the issue.” 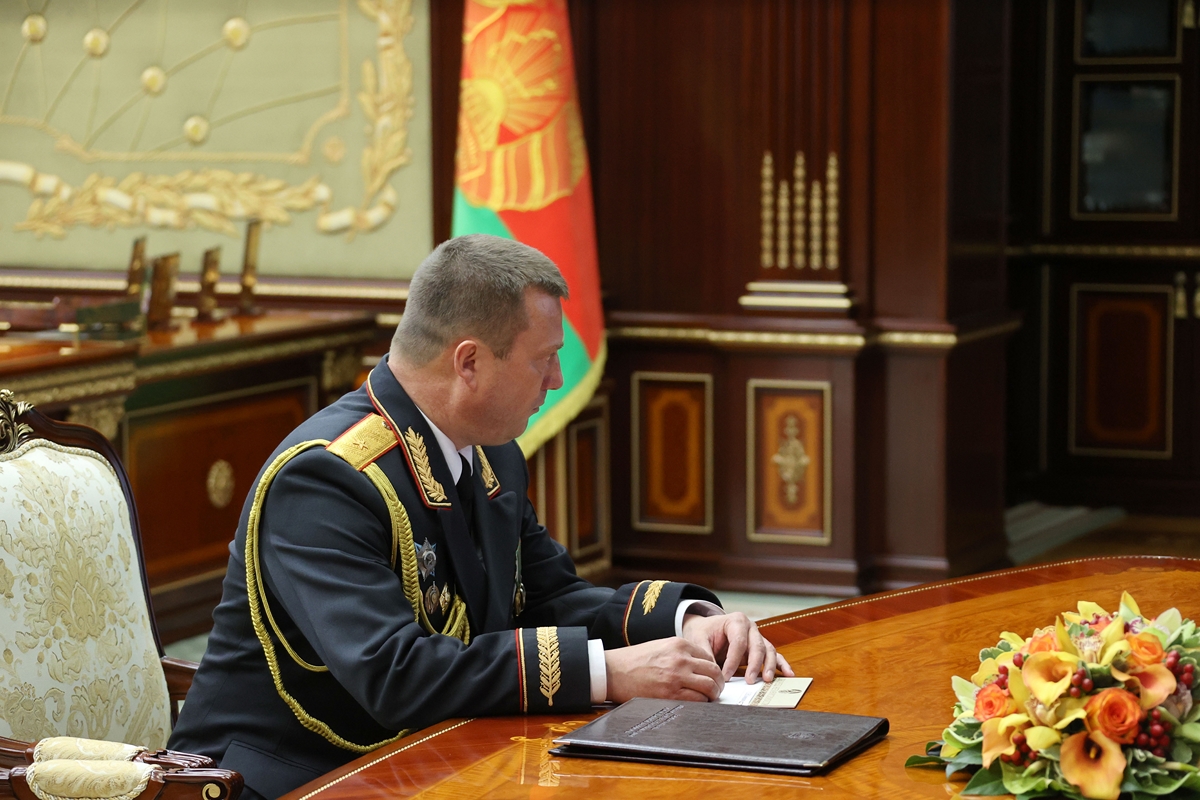 The President explained, “There are many people in the Justice Ministry who have connected their lives with law and have been involved into the sphere since childhood, maybe since their school years. There are good, strong lawyers in the Justice Ministry. In the near future, strong organisers and managers will be needed there since many organisational issues will have to be solved. You know, we will have to deal with registration and re-registration. A number of events, primarily organisational ones, will be held and these will be overseen by the Justice Ministry. I can tell you openly: we need loyal, well-organised and proactive people there. We have no time to count to twenty, ten, or even three there. We need to make decisions and implement them. People will see this in the coming future.” 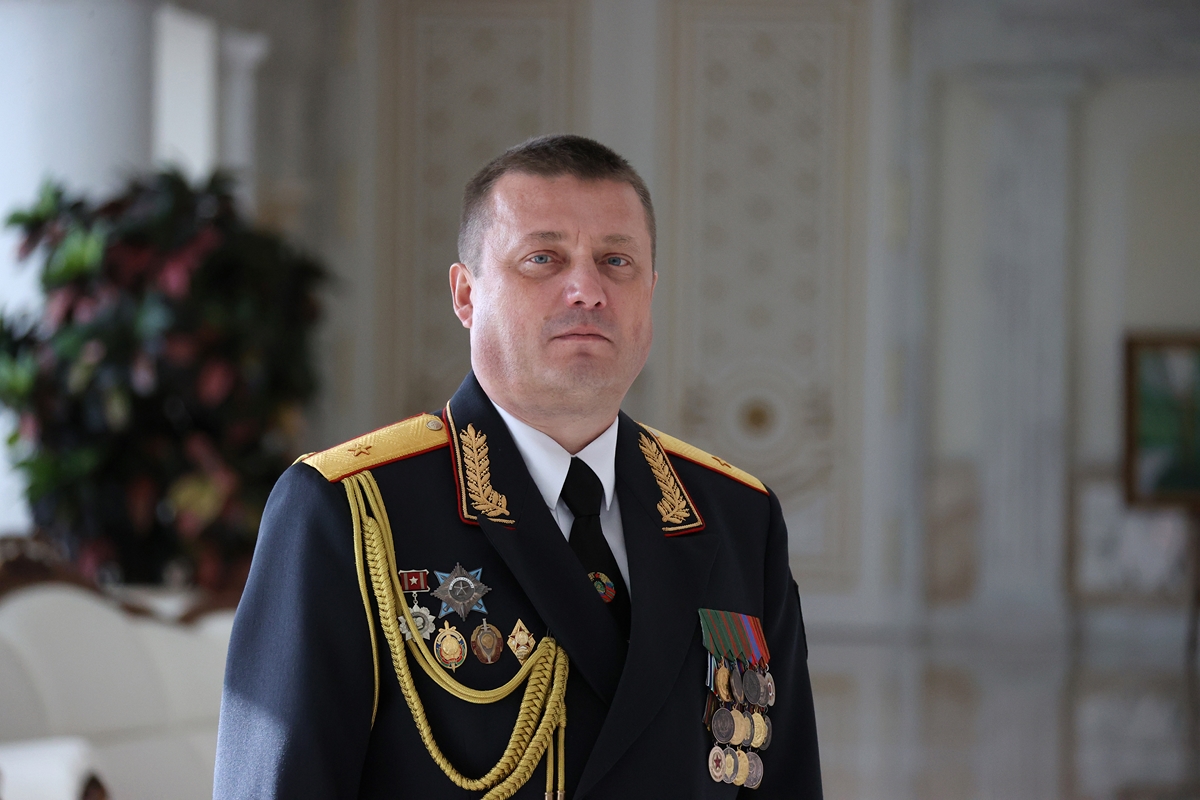 The Head of State also spoke personally about Mr. Khomenko, “I have discovered – this is the correct word since I did not know you previously – a strong potential in this regard in you. We cannot lose such a smart and devoted person of your age, a patriot like you. This is my personal opinion. I have warned all officials – including the Interior Minister (I think he has already talked to you following my order) – to convince you that you need to embark on this work and to prove that you are a true manager. I’d emphasise another time: all talks of a lawyer or a non-lawyer (there are no non-lawyers in our law enforcement bodies), or of any previous experience of work with the Justice Ministry make no sense. We need a strong manager and organiser.”

The President concluded, “That's why I said at the beginning of our meeting that you have no room for error. This is my personal decision. I thought of different posts for you but realised that you will probably bring more benefit to us and to the country here – rather than occupying any other post.”