This year, field search operations are scheduled for seventy-six sites, with some of them have already been investigated in the Vitebsk, Gomel, Minsk and Mogilev regions – as informed by Colonel Sergei Voronovich who heads the Commemoration Work of Fatherland Defenders and War Victims Department of the Defence Ministry’s Armed Forces 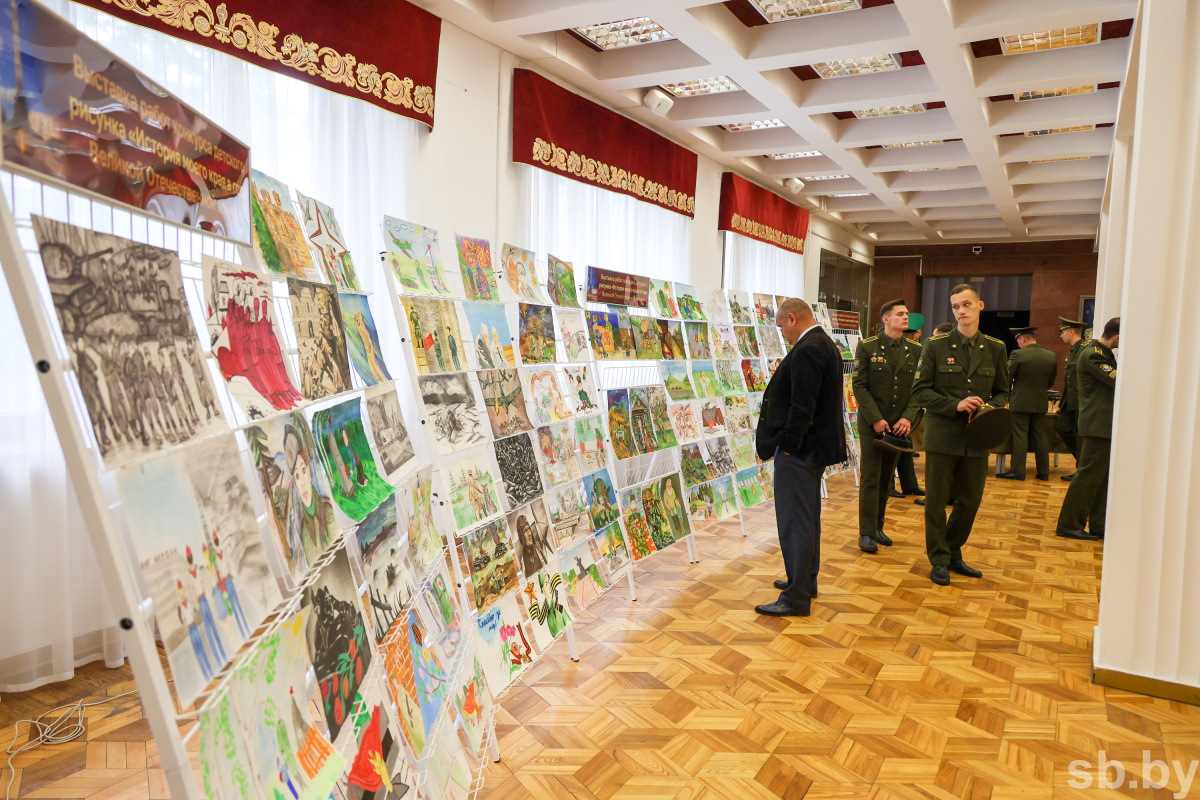 Colonel Voronovich announced some figures as part of the Historical Memory: Great Victory Won by Unity international parliamentary conference, “The remains of 345 Red Army servicemen and one war victim have been unearthed, and eight names of the dead soldiers have been identified. In line with a plan of interaction with the Prosecutor General's Office, field search operations should cover 28 genocide sites, with eleven of them already investigated. The remains of 157 victims of the genocide have been found, and one name has been identified.”

The military official also summed up the results of 2021, “Based on the search work, passports of military graves and the Book of Memory of the Republic of Belarus automated database were supplemented with more than 16,000 soldiers and war victims who had been previously considered missing. Information about 42 dead people was established – owing to the unearthed medallions, military awards and documents.”