Scotland’s First Minister has proposed October 19th, 2023 as the date for another referendum on independence 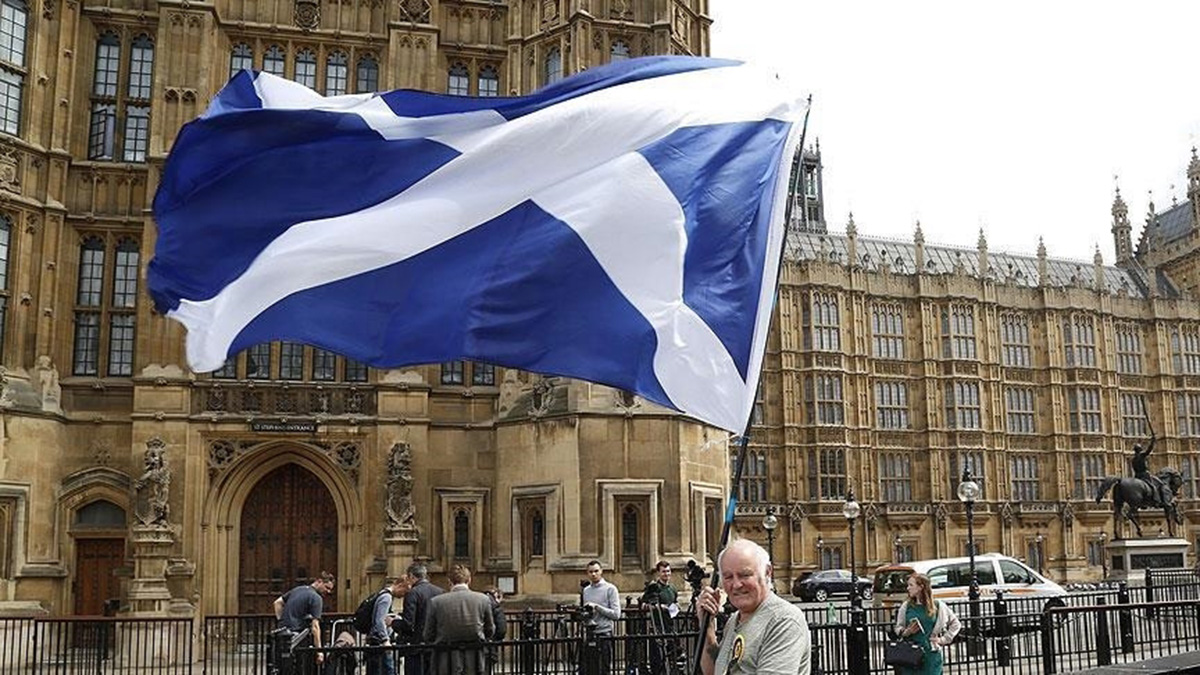 Nicola Sturgeon said the question would be the same as in the last referendum in 2014: ‘Should Scotland be an independent country?’.
Ms. Sturgeon has written to PM Boris Johnson to ask for formal consent for the vote to be held. She said she would press on with her plan if this was not granted by the UK government. But she stressed that any referendum would need to be ‘indisputably lawful’ and constitutional — with the Supreme Court being asked to rule on whether the Scottish government has the power to hold a vote without UK government approval.
The UK government said it would examine these proposals but stressed that its position that ‘now is not the time’ for another referendum had not changed.

Based on the materials of www.france24.com