An international team of researchers found that doctors in the UK had previously managed to completely cure a patient with confirmed monkeypox. The conclusions made as a result of the treatment were published in the journal Lancet, TASS reports. 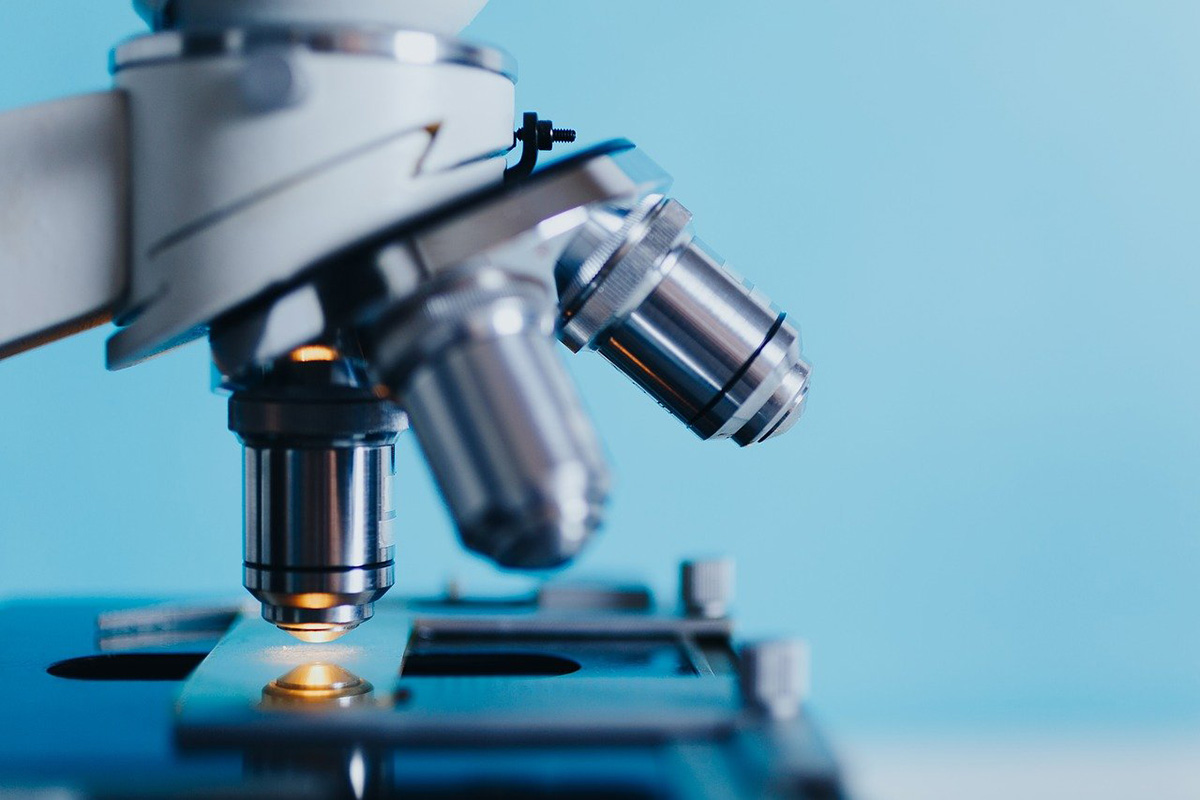 Doctors overcame monkeypox with the help of tecovirimat – a medicine for human smallpox.

“We were interested in what antiviral drugs could have been used in the past to fight this disease,” said Hugh Adler, a scientist at the University of Liverpool.

To obtain information about previously known cases of recovery, Mr. Adler and his colleagues analysed data provided by the high consequence infectious diseases (HCID) centres. As it turned out, from 2018 to 2021, seven people in the UK were ill with monkeypox.

Doctors have tried two antiviral drugs to treat patients: brincidofovir, which is used to treat chickenpox, and tecovirimat, which can suppress the replication of the human pox virus. The first drug was ineffective in trying to cure monkeypox while tecovirimat significantly improved the well-being of patients and accelerated their recovery.

Mr. Adler believes the drug could be used to fight monkeypox. However, more research remains to be done to confirm this.