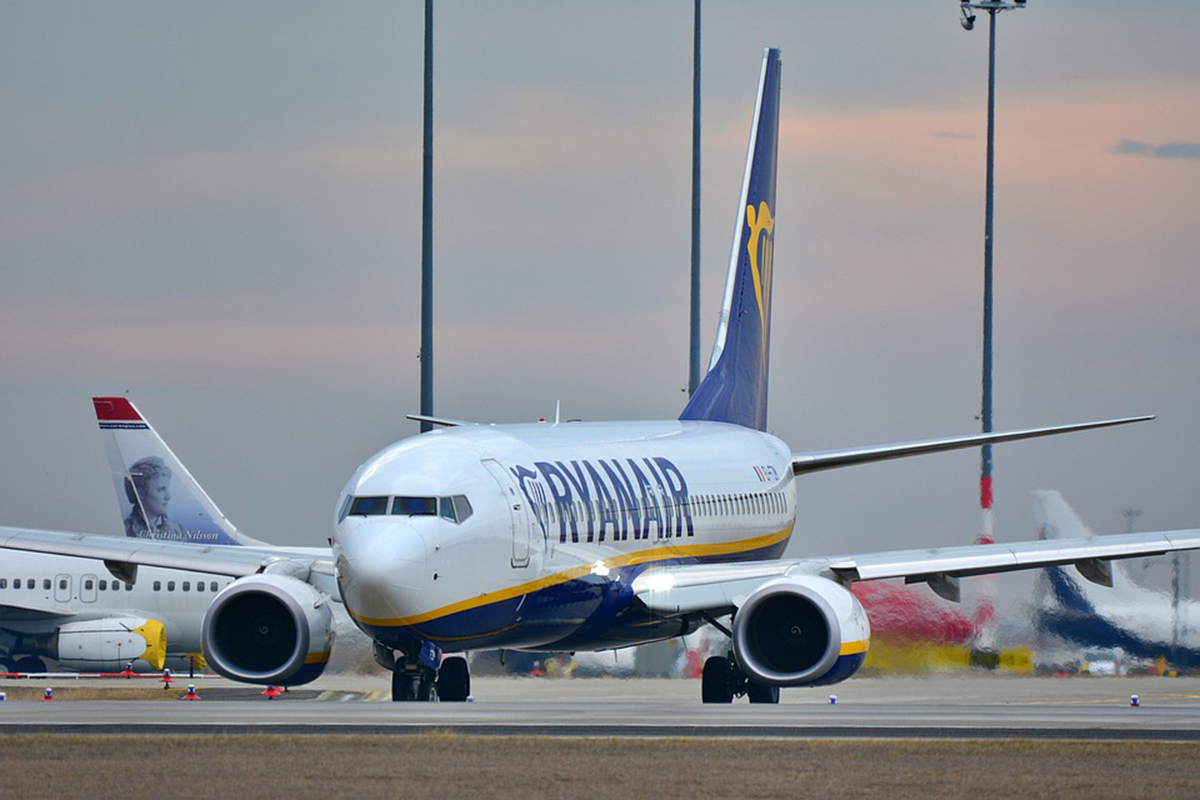 The strike has become the third one during this summer and will last until January 7th, 2023.

As reported, the USA and Sitcpla unions called 1,600 employees of Ryanair, Crewlink and Workforce for 24-hour strikes from Monday to Thursday. During the first two weeks, such strikes may affect 1.04m passengers: 130,600 travellers daily on average.

Earlier, two strikes of Ryanair workers took place in Spain at the end of June and during most of July. As a result, flights were cancelled and delayed at some Spanish airports.