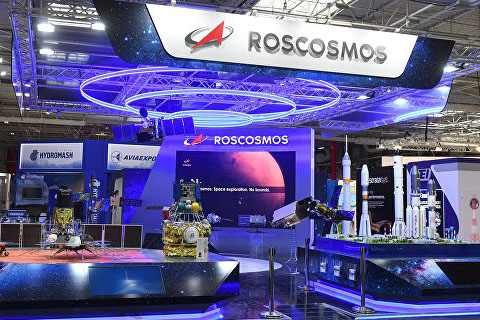 Photo: www.vpk.name
Russia plans to use the optical equipment of the Belarusian company Peleng when creating a Russian orbital service station, said Dmitry Rogozin, General Director of the Roscosmos State Corporation for Space Activities. The Head of Roskosmos also hopes for the earliest possible creation of a Russian-Belarusian spacecraft, which also uses the Peleng equipment. It was previously reported that the proposal for the preliminary design of the new station has been sent to the government.
General Designer of RSC Energia, flight director of the Russian segment of the ISS, pilot, cosmonaut and twice Hero of the Soviet Union, Vladimir Solovyov, said earlier in an interview with RIA Novosti that preliminary designs could begin in 2022. The construction of the new station may be launched in 2027.