Russia is fighting against liberal fascism on the territory of Ukraine – as noted by Aleksei Avdonin, an analyst with the Belarusian Institute for Strategic Studies 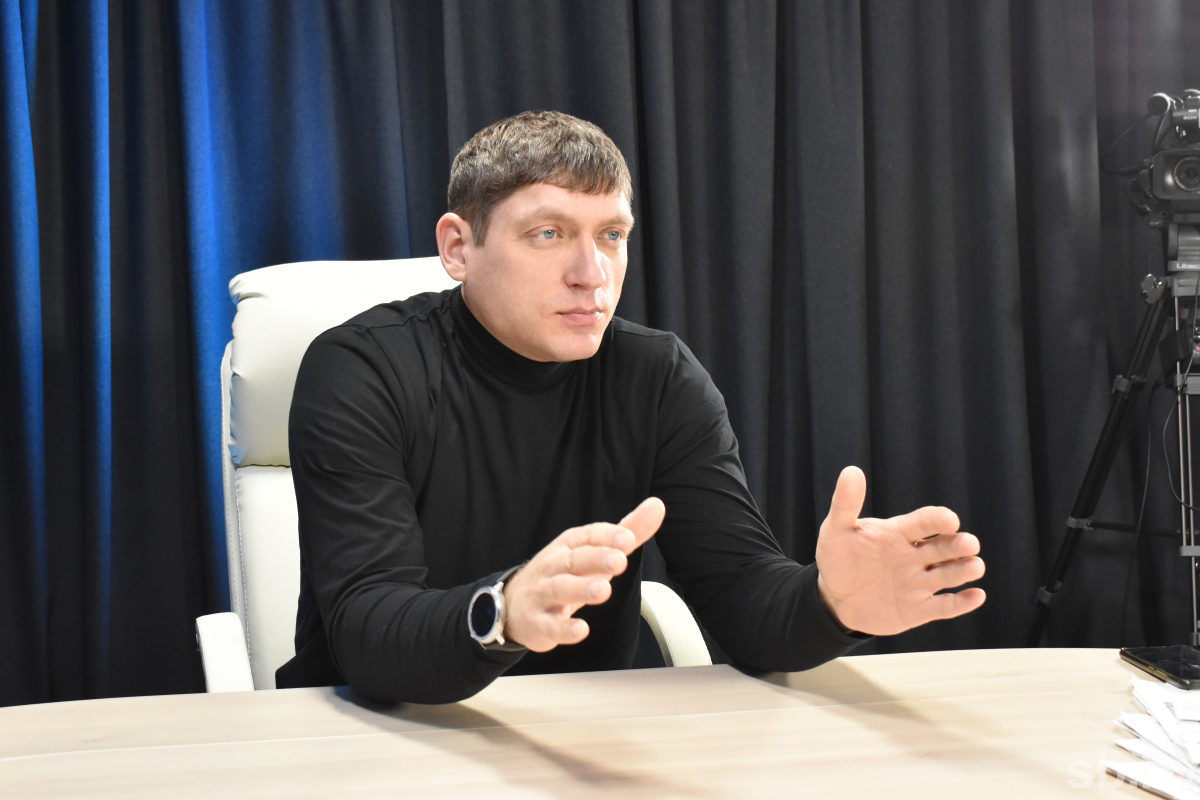 "The ideas of liberal economy, politics and diplomacy have now completely discredited themselves, having been reborn into a form of harsh violence against peoples and their interests in favour of corporations of the Anglo-Saxon world. Europe suffers the most from this, so it is possible to assert that Russia is fighting not only for the Ukrainian people now,” Mr. Avdonin said.

According to the expert, the success of the corporations' plans would mean the complete loss of peoples’ national, cultural and spiritual identity. “In this case, there would be no question of development of the state and society: there would be a total genocide on our territories with preservation of a small population solely to ensure the pumping of raw materials," he stressed.

The expert believes the Western corporations, primarily those related to the defence sector, view Ukraine as a ‘showroom’ where they demonstrate their weapons to the whole world. "It should be borne in mind that a significant share of the GDP of the US, the UK and some other Western countries is formed due to involvement in the defence sector. Competitors are now struggling for the arms markets," he said, adding, “However, any weapon will face even stronger and more advanced weapons that surpass the opponent in their destructive power.”