During the special session of the CSTO Collective Security Council on the situation in Kazakhstan and measures to normalise it, the President of the Russian Federation, Vladimir Putin, noted that the threat to the integrity of Kazakhstan appeared clearly not because of the situation on the gas market, but because destructive forces took advantage of the situation 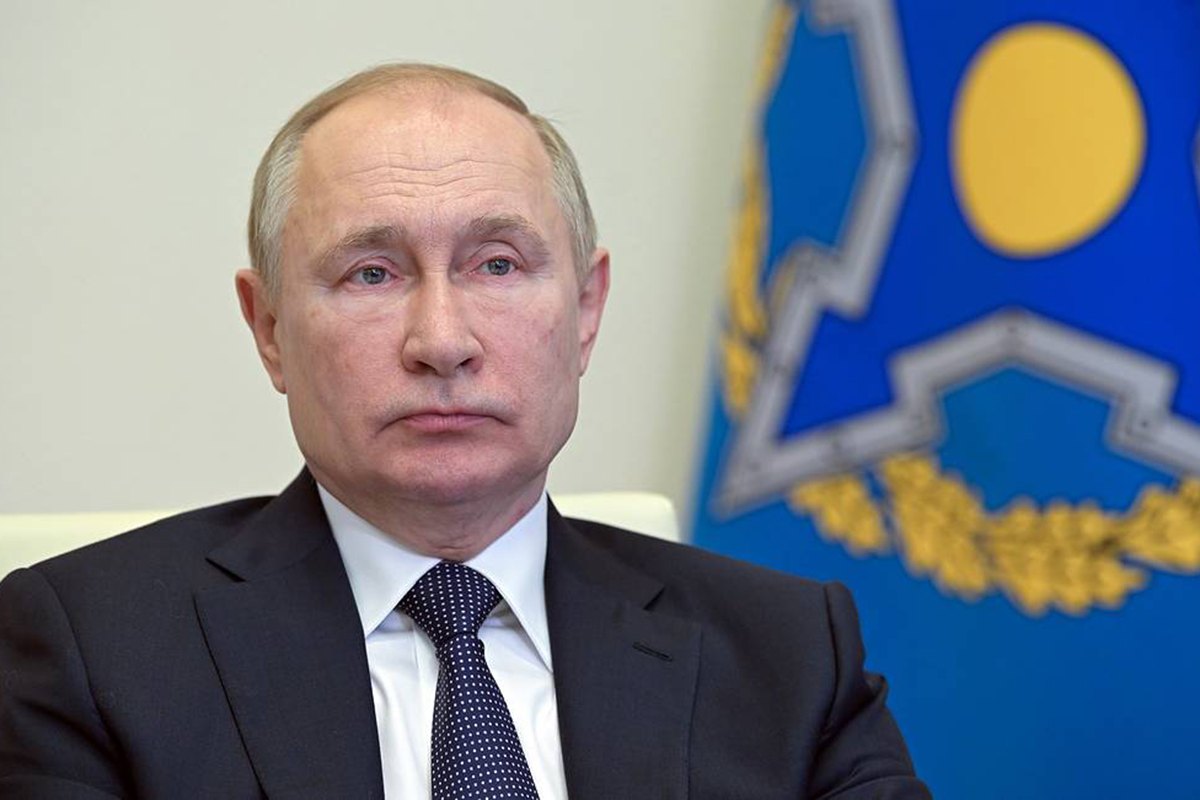 “Those who took up arms and attacked the state are completely different people, and they pursue different goals. At the same time, the elements of force and information support of protests – peculiar for ‘Maidan’ technologies – were actively used, alongside well-organised and well-controlled groups of gunmen, who were apparently trained in terrorist camps abroad. Their attack on Kazakhstan was an act of aggression. It was necessary to react to all this without delay... It is extremely important that our organisation was able to quickly and smoothly make all the necessary decisions in a tight time frame.”

Vladimir Putin drew attention to the fact that the CSTO mechanism has actually been activated.

“I want to emphasise that this mechanism will be applied for a limited period of time – for such a time as the Head of Kazakhstan thinks. After fulfilling their functions, of course, the entire contingent will be withdrawn from the territory of Kazakhstan,” he said.

At the same time, the President of Russia called the direction of the peacekeeping mission to Kazakhstan a timely and legitimate action, and what happened in the country – terrorism, “We are witnessing the aggression of world terrorism.”

Vladimir Putin also added, “I am sure that by joint efforts in the very near future the situation in the whole country will be finally taken under control and stabilised, and peace and tranquillity will finally return to the Kazakh land. Of course, we understand that the events in Kazakhstan aren’t the first and will be far from the last attempt to intervene in the internal affairs of our states. The measures taken by the CSTO have clearly shown that we won’t allow to disturb the situation in our homes and won’t allow scenarios of so-called colour revolutions to be played out.”