The grandson of Elizabeth II, Prince Harry, threatened British government with legal action over security – as reported by super.ru 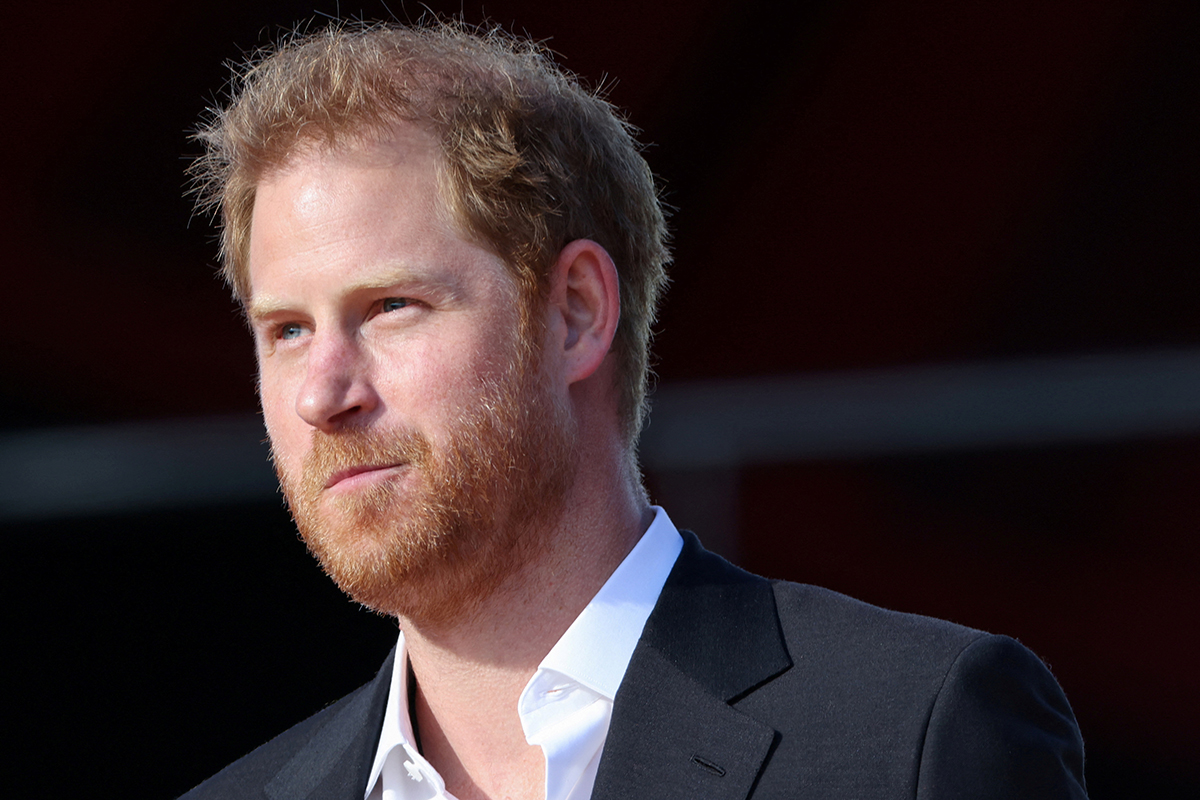 According to multiple sources, the Duke of Sussex is seeking a review of the Home Office’s ruling. Now he is forbidden to independently pay for police protection for himself and his family during his stay in the country. As a result, Harry and Meghan cannot bring their children.

Lawyers for the Prince said he feared for the safety of his family after his car was chased by paparazzi photographers in London in the summer of 2021.

The grandson of the British Queen does not want to use the services of an American security firm, since private organisations do not have adequate jurisdiction abroad. If the case continues, it will lead to a battle in the High Court between the ministers and the Prince.

The Queen is understood to have been made aware of what is happening, which is thought to be the first time a member of the Royal Family has brought a case against Her Majesty's Government.